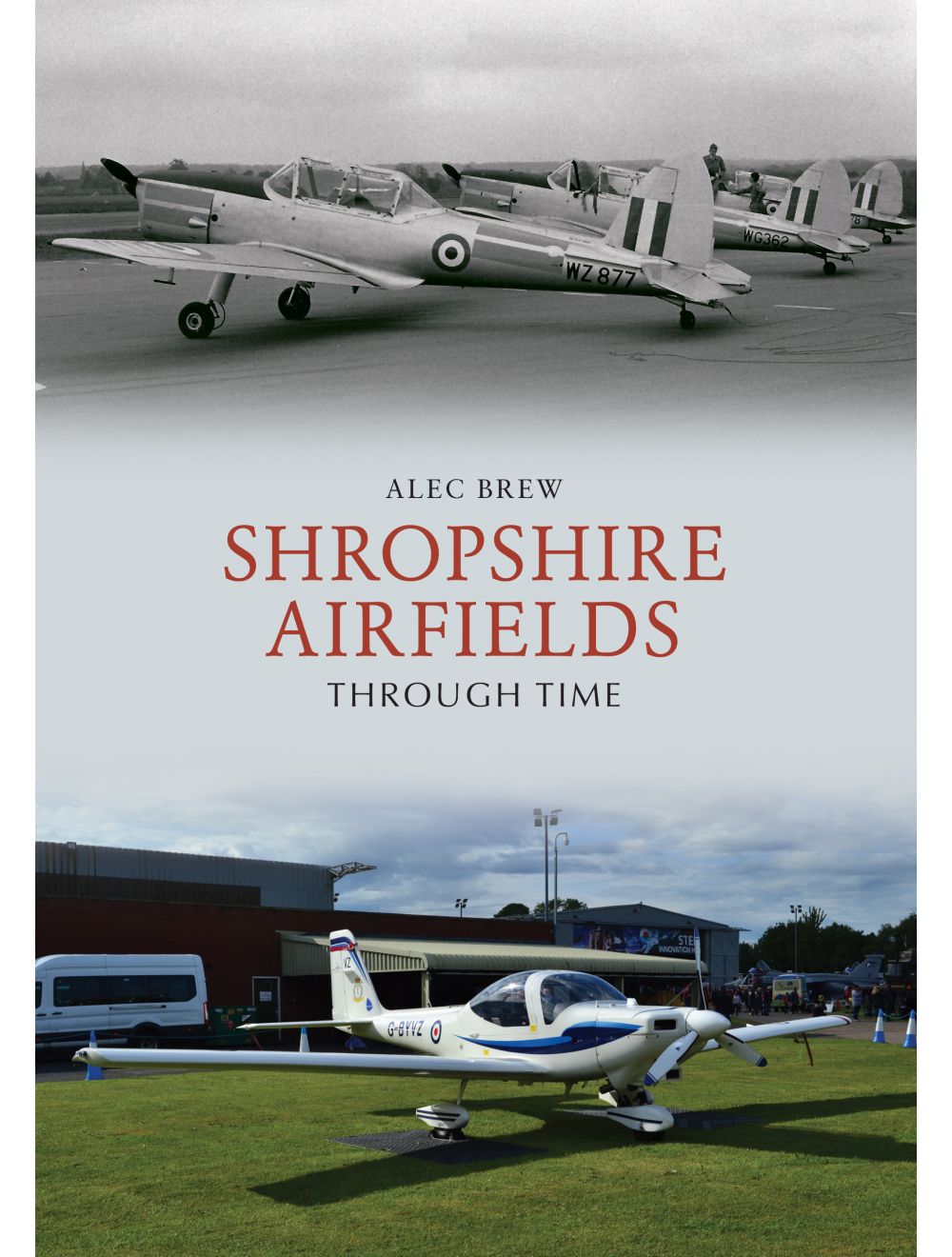 Be the first to review this product
Looking at the fascinating history behind the airfields of Shropshire, which was particularly popular during the Second World War.
Regular Price £15.99 Online Price: £14.39
Availability: In stock
ISBN
9781445696294
Add to Wish List
Details
Though there were airfields in Shropshire during the First World War, at Shawbury, Tern Hill and Monkmoor, it was in the late 1930s that a massive building programme began to dot the county with new RAF airfields, mostly for training purposes, until there were over sixteen – in some cases they were so close together that their circuits overlapped.

Since the Second World War the number has fallen away, but Shawbury, Tern Hill, Cosford and little Chetwynd are still used by the RAF, and Sleap has been revived for general aviation. In most cases the others have returned to agriculture and a few to industry, with derelict control towers and other iconic buildings remaining as lost sentinels of the days when young men trained to carry the fight into the dark skies of Germany.
Reviews
Write Your Own Review
Only registered users can write reviews. Please Sign in or create an account 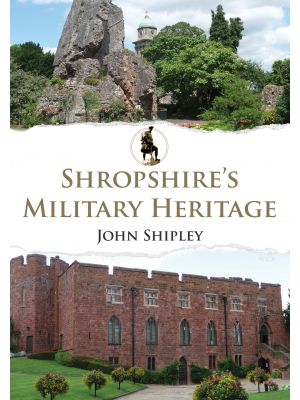