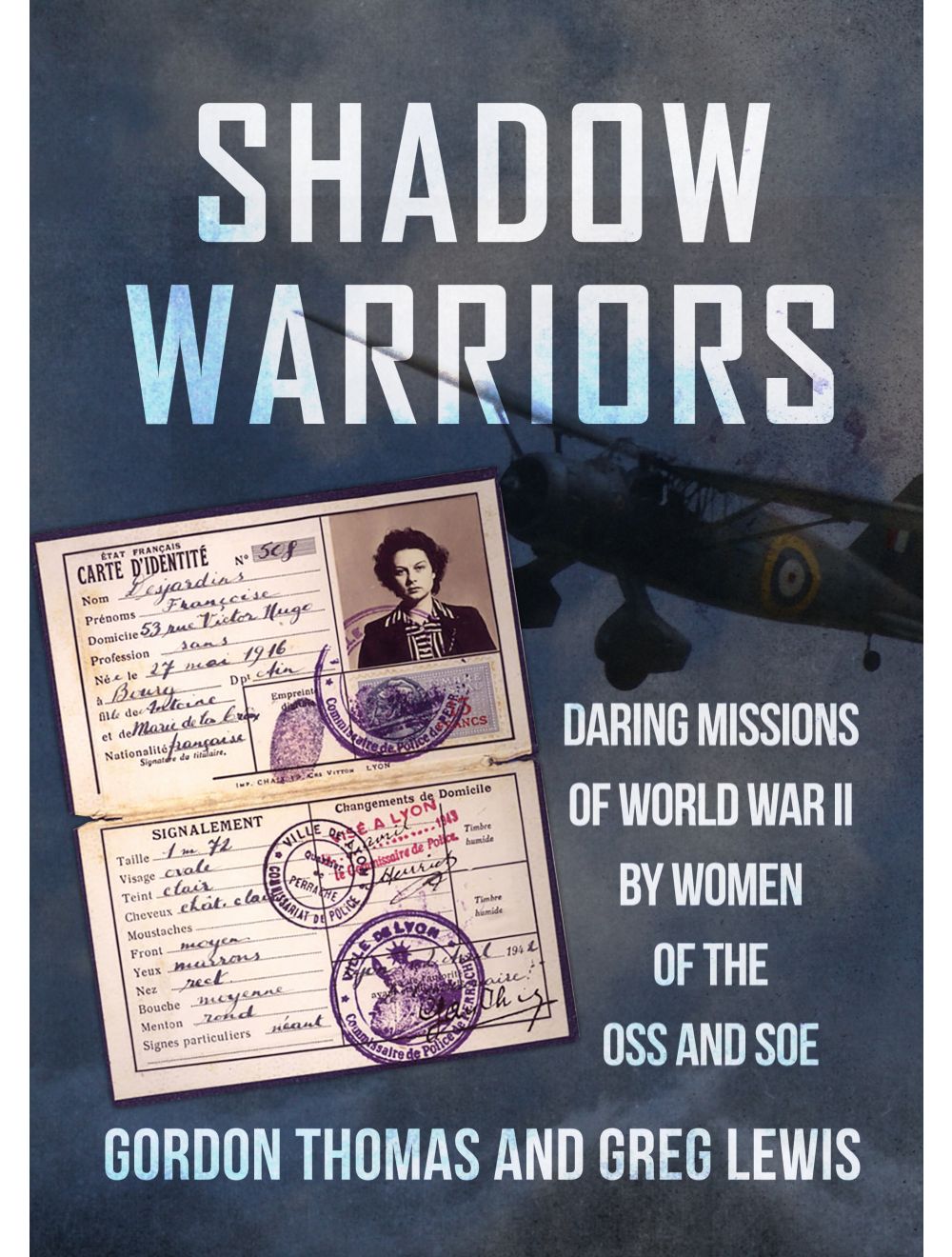 Be the first to review this product
A new perspective on the D-Day landings with the heroic stories of a number of agents sent into Nazi Occupied Europe.
Regular Price £20.00 Online Price: £10.00
Availability: In stock
ISBN
9781445661445
Add to Wish List
Details
Shadow Warriors is a fascinating look at the women of the UK and US secret service branches during the Second World War. These were women of enormous cunning and strength of will, and many of the Shadow Warriors’ stories have remained untold until now. In a dramatically different tale of espionage and conspiracy in the Second World War, this book unveils the history of the courageous women who volunteered to work behind enemy lines in Nazi Occupied Europe.

Sent by the United States’ OSS and Britain’s SOE into Occupied Europe, these brave women wove a web of resistance groups across the continent. So effective did the female agents become in their efforts that the Germans often placed a bounty of a million Francs on the heads of operatives disrupting their troops. Their extraordinary heroism, initiative and resourcefulness contributed to the Allied breakout of the Normandy beachheads and even infiltrated Nazi Germany at the height of the war, into the very heart of Hitler’s citadel – Berlin. Young and daring, the female agents accepted that they could be captured, tortured or killed, even as others were always readied to take their place.
Reviews
Write Your Own Review
Only registered users can write reviews. Please Sign in or create an account