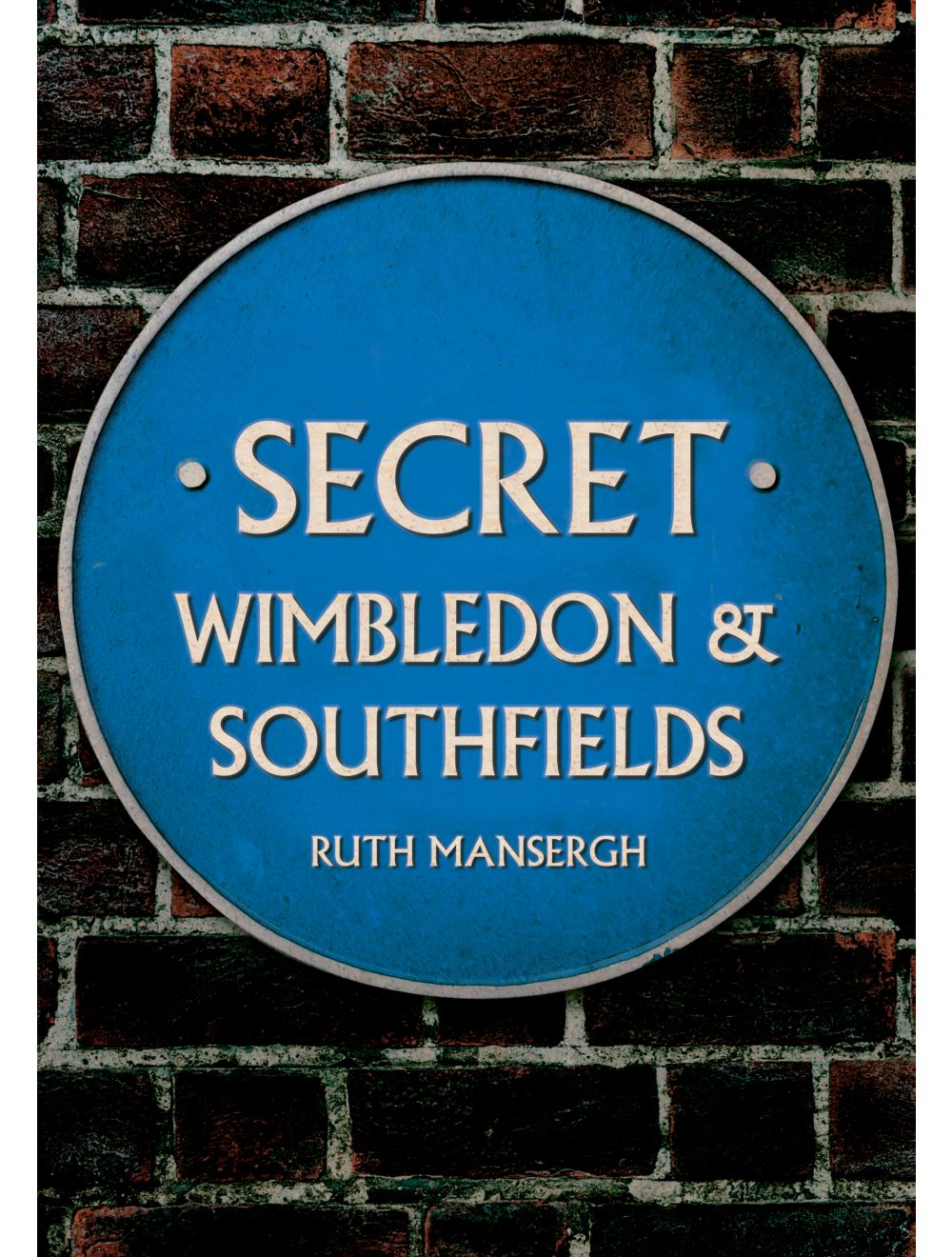 Be the first to review this product
Discover the lesser-known local and secret hidden heritage of Wimbledon and Southfields in South London.
Regular Price £14.99 Online Price: £13.49
Availability: In stock
ISBN
9781398100183
Add to Wish List
Details
Mention Wimbledon and most people immediately think of the world-famous tennis tournament, which is the oldest tennis championships in the world having taken place at the All England Lawn Tennis and Croquet Club since 1877. However, the history of the area far surpasses that of the prestigious championships. Wimbledon has been inhabited since the Iron Age. The original medieval village – now known as Wimbledon Village – developed with a stable rural population co-existing alongside nobility and wealthy merchants from the city. The arrival of the London & South West Railway in 1838 saw the focus of subsequent developments shift away from the original village towards the town. The neighbouring district of Southfields was largely an area of fields between the villages of Wimbledon and Putney, until the coming of the railway in the late nineteenth century, connecting Wimbledon to Putney Bridge. It has since grown into an area of Victorian and Edwardian houses.

In this book, author Ruth Mansergh uncovers aspects of Wimbledon and Southfields’ past that are lesser known in the present day. The author discovers tales of highwaymen on Wimbledon Common and the visit of Kaiser Wilhelm II in 1891, who was honoured with a grand military display here. Other chapters explore interesting buildings, industry (from basketmaking to toys and sauce manufacturing), notable people, wartime and the development of Wimbledon town. Secret Wimbledon & Southfields presents a fascinating chronicle of the intriguing and hidden heritage of the area.
Reviews
Write Your Own Review
Only registered users can write reviews. Please Sign in or create an account 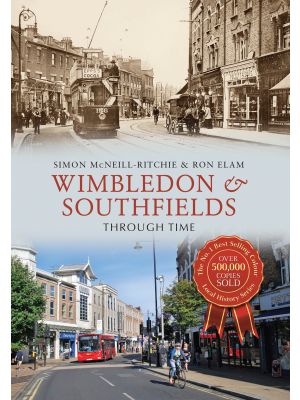 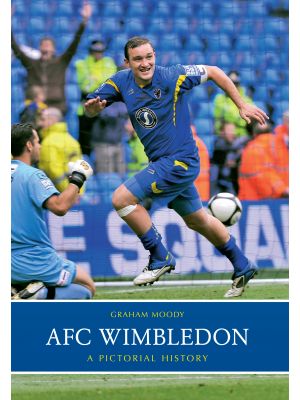