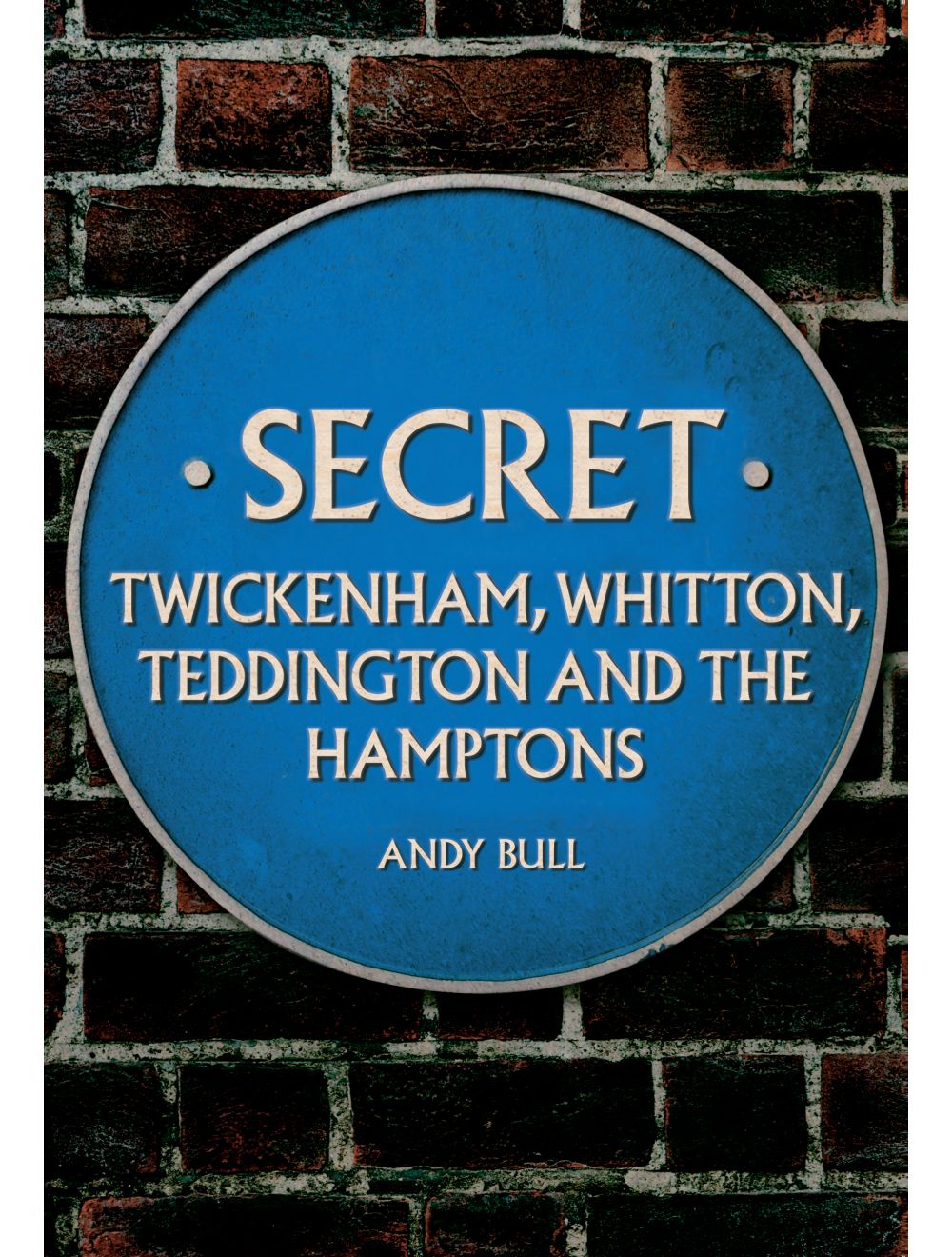 Be the first to review this product
Secret Twickenham, Whitton, Teddington and the Hamptons explores the lesser-known history of the South West London towns of Twickenham, Whitton, Teddington and the Hamptons through a fascinating selection of stories, unusual facts and attractive photographs.
Regular Price £15.99 Online Price: £14.39
Availability: In stock
ISBN
9781445696928
Add to Wish List
Details
For centuries, Twickenham, Teddington, Whitton and the Hamptons were bucolic places, a string of villages alongside the great highway of the Thames. Hampton Court is most famous for its connections with Henry VIII, Cardinal Wolsey and its royal palace, but it was the river that offered a livelihood to many, through fishing and boatbuilding and access to London, and also for its many fruit, vegetable and flower gardens. Twickenham particularly became a fashionable retreat for Londoners with pleasure gardens and grand houses, many of which survive today, but the area later became a hotbed of British R&B in the 1960s on Eel Pie Island. Twickenham film studios produced many classics of British cinema including The Italian Job, and Teddington Studios was the home of Thames TV. Twickenham is also the home of English rugby and one of the many fascinating stories revealed in this book is the controversy around how the stadium nicknamed ‘the cabbage patch’ came to be built here.

Secret Twickenham Whitton, Teddington and the Hamptons explores the lesser-known episodes and characters in the history of Twickenham and the surrounding towns of Whitton, Teddington and the Hamptons through the years. With tales of remarkable characters, unusual events and tucked-away or disappeared historical buildings and locations, it will appeal to all those with an interest in the history of this corner of South West London.
Reviews
Write Your Own Review
Only registered users can write reviews. Please Sign in or create an account 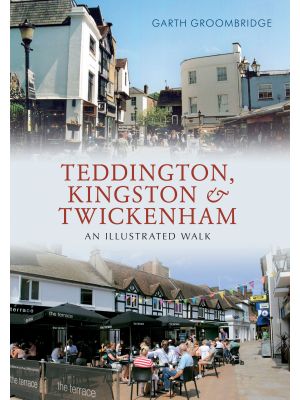 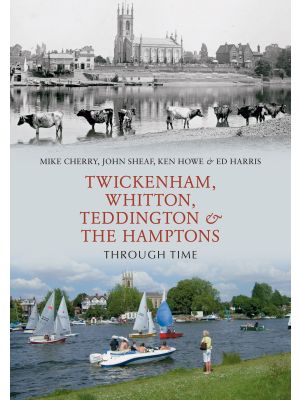