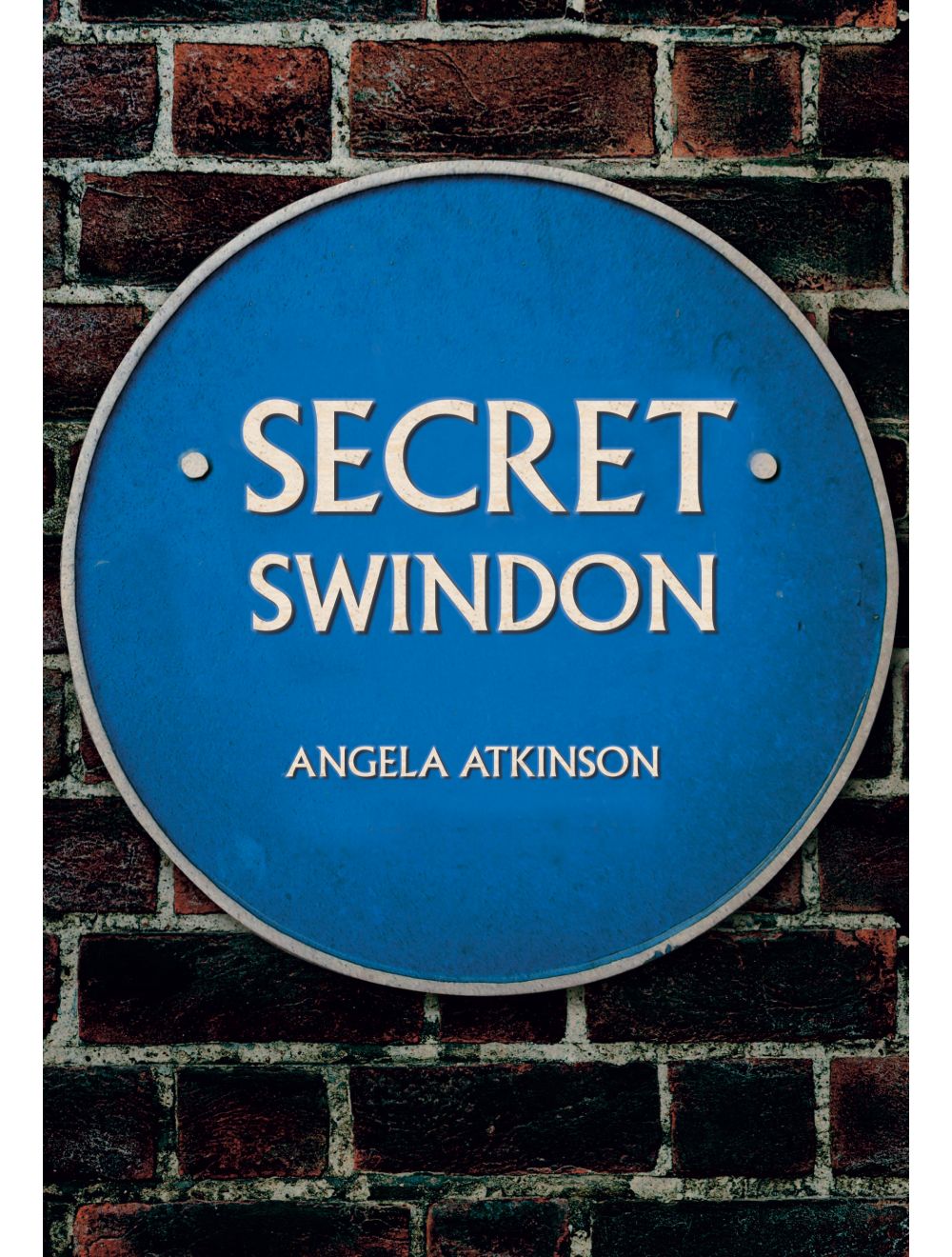 Rating:
100% of 100
1  Review Add Your Review
Secret Swindon explores the lesser-known history of the Wiltshire town of Swindon through a fascinating selection of stories, unusual facts and attractive photographs.
Regular Price £15.99 Online Price: £14.39
Availability: In stock
ISBN
9781445683386
Add to Wish List
Details
The sprawling urban conurbation that is Swindon began life as an Anglo-Saxon defensible settlement atop a limestone hill. Old Swindon would likely have remained a sleepy market town were it not for the Industrial Revolution. The subsequent acceleration in Swindon’s growth began with the construction of the Wilts & Berks Canal in 1810, though the real transformative factor came between 1841 and 1842 with the historic decision by Isambard Kingdom Brunel and Daniel Gooch to establish their Great Western Railway works in Swindon, leading to the birth of a new town: New Swindon.

Today’s Swindon is a surprising, multilayered, creative hotspot that is home to artists and writers of every genre and calibre. In Secret Swindon, author Angela Atkinson explores some of the lesser-known episodes and characters in the history of this Wiltshire town, bringing to life tales of those who have lived in it and the places they inhabited.
Reviews 1
Write Your Own Review
Only registered users can write reviews. Please Sign in or create an account 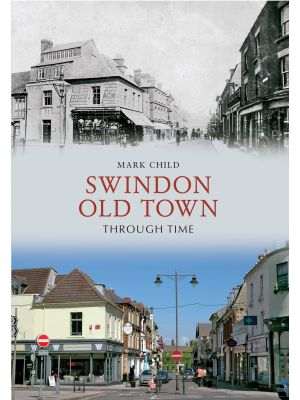 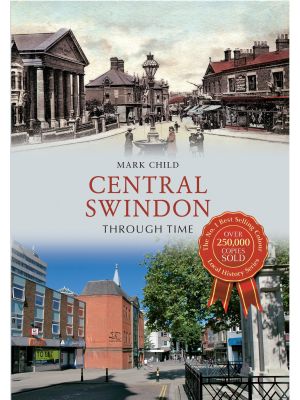