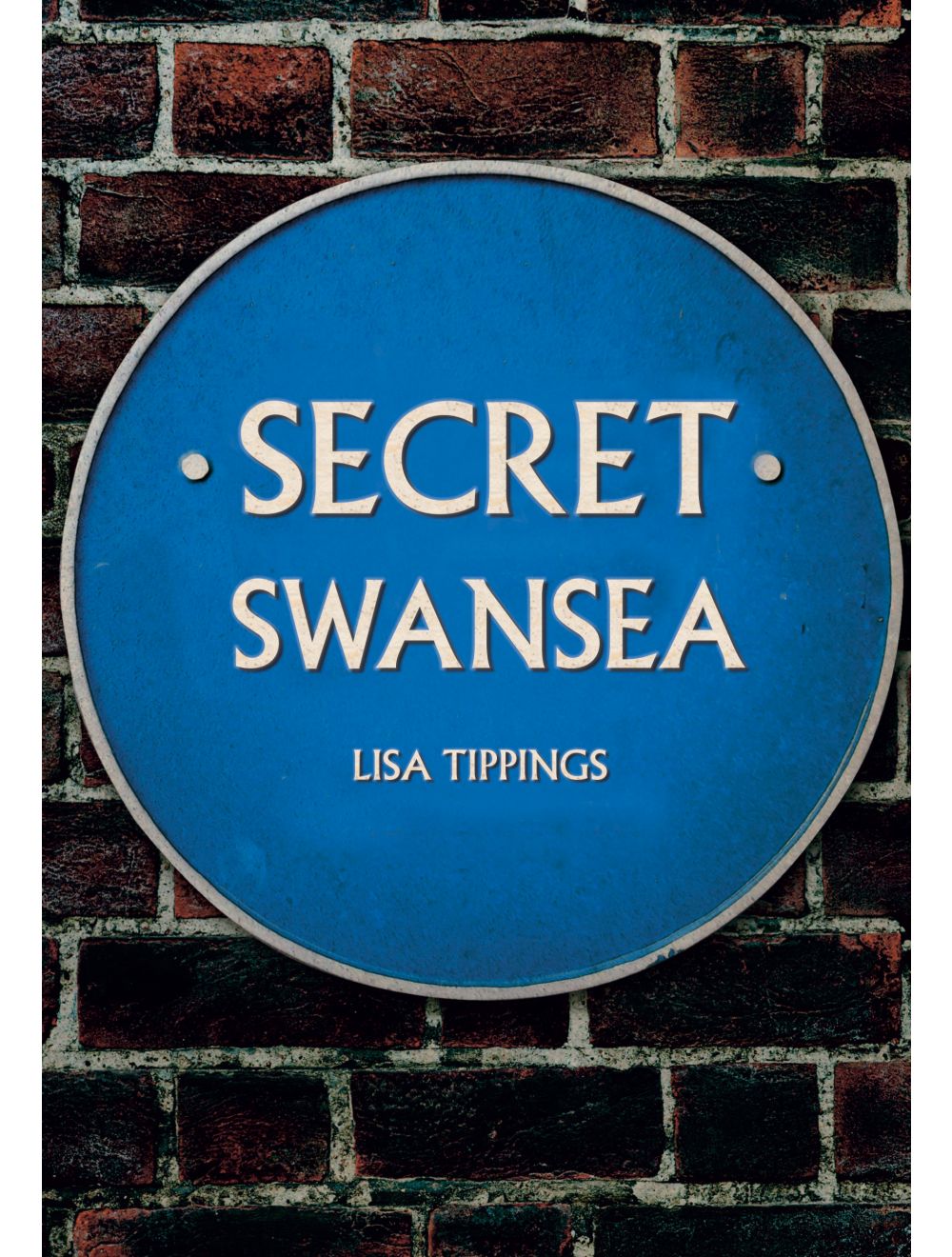 Be the first to review this product
Secret Swansea explores the lesser-known history of the city of Swansea through a fascinating selection of stories, unusual facts and attractive photographs.
Regular Price £15.99 Online Price: £14.39
Availability: In stock
ISBN
9781445688664
Add to Wish List
Details
The history of the south Wales city of Swansea stretches back to the establishment of a Viking trading post at the mouth of the River Tawe, and the settlement was granted a charter following the Norman Conquest. In the eighteenth and nineteenth centuries the town grew rapidly through the development of coal mining and copper smelting in the area and is today the second largest city in Wales.

In this book local author Lisa Tippings reveals the hidden history of Swansea, from its medieval and industrial past to the present day. From stories of intrigue and murder, shipwrecks off the coast, the Victorian asylum, the many places of worship and drinking establishments, to its literary and artistic connections, not least Dylan Thomas, its role in the women’s suffrage movement and its industrial heritage in which pottery played an important role alongside copper production, Swansea has a rich and varied past.

Secret Swansea explores the lesser-known episodes and characters in the history of the city through the centuries. With tales of remarkable people and unusual events and fully illustrated throughout, it will appeal to all those with an interest in the history of this city in south Wales.
Reviews
Write Your Own Review
Only registered users can write reviews. Please Sign in or create an account 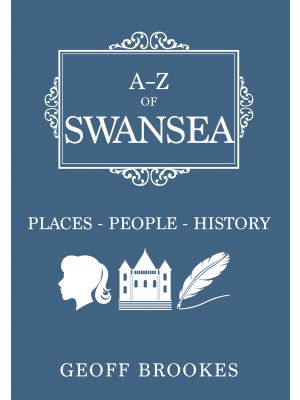