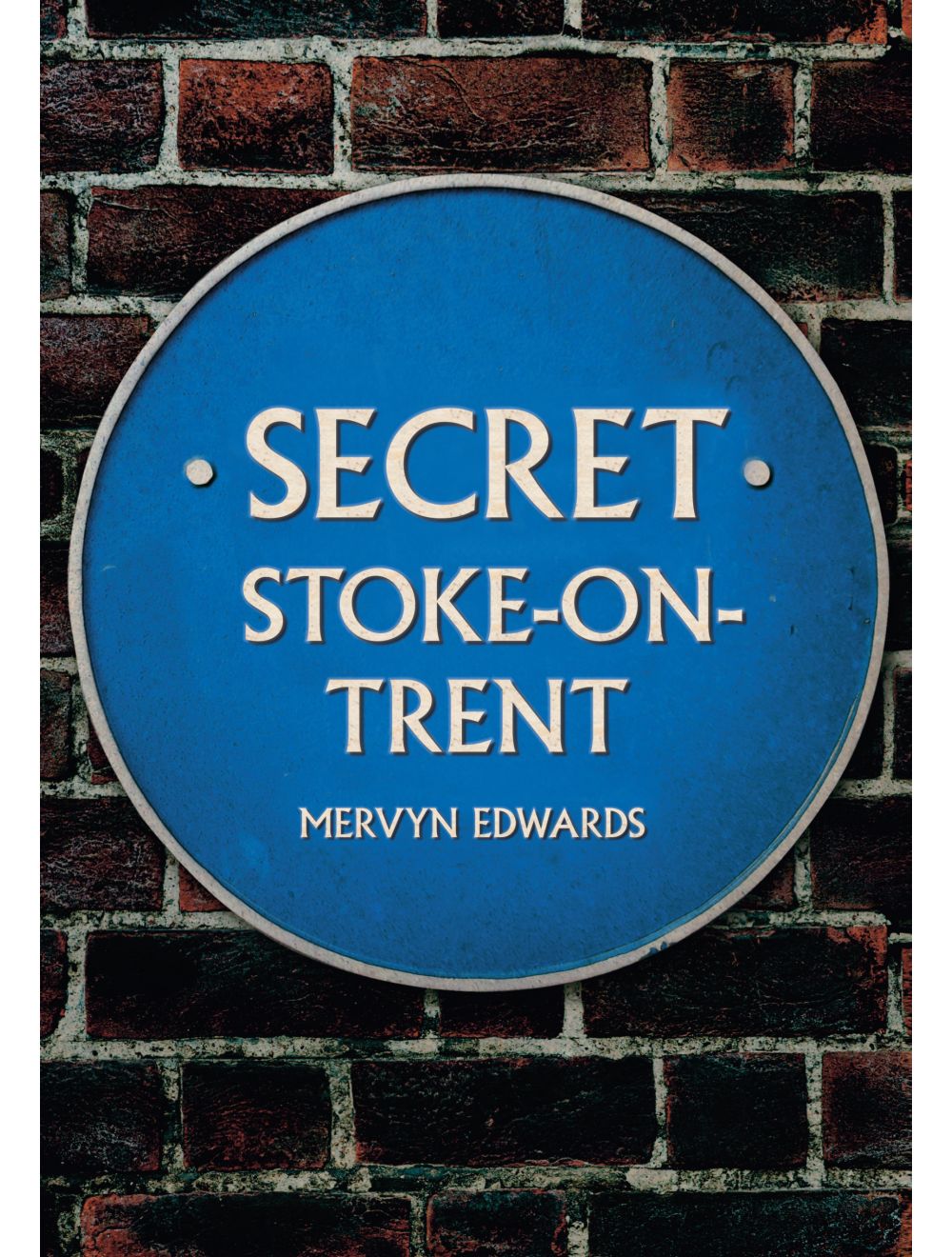 Be the first to review this product
Explore Stoke-on-Trent's secret history through a fascinating selection of stories, facts and photographs.
Regular Price £15.99 Online Price: £14.39
Availability: In stock
ISBN
9781445653594
Add to Wish List
Details
Why did the young girls of Longton rush to touch lamp posts, iron pillars or railings whenever they saw the local rector? Who were the Potteries ‘resurrectionists’ involved in body-snatching from St John’s churchyard, Burslem, in 1831? Why did some Hanley people fear that the world was about to end in 1835? In which Potteries town did rat-baiting take place in 1867? And which fine vocalist was banned from singing at Goldenhill church on account of his being a boxer?

This is no pub quiz, nor is it a book of tall stories, but a unique insight into the city of Stoke-on-Trent. Here is a feast of little-known facts relating to the city’s history ‘below the surface’. By turns quirky, shocking, investigative and always original, it reveals much about the Potteries of the past and proves the old adage that fact is far stranger than fiction. Local historian Mervyn Edwards has been collecting ephemera on Stoke for twenty-five years. Now he shares it with the public.
Reviews
Write Your Own Review
Only registered users can write reviews. Please Sign in or create an account 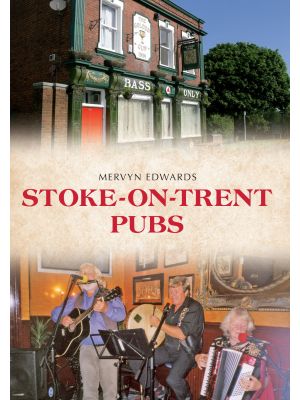