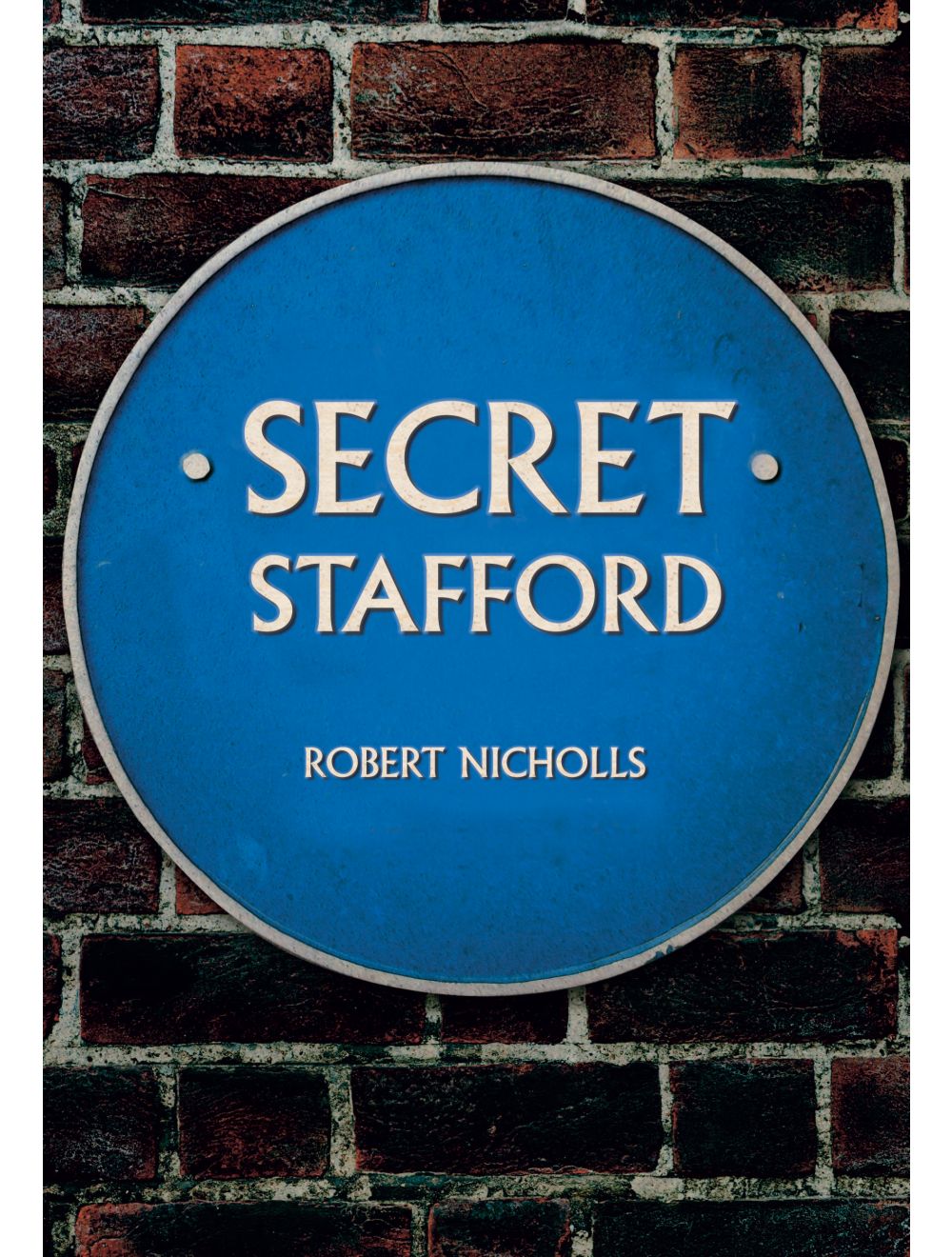 Be the first to review this product
Explore Stafford's secret history through a fascinating selection of stories, facts and photographs.
Regular Price £14.99 Online Price: £13.49
Availability: Out of stock
ISBN
9781445675824
Add to Wish List
Details
Stafford boasts a long and eventful history and has more than its fair share of secrets locked away among its ancient streets and beneath the eleventh-century Norman castle. The town suffered brutal suppression during the Norman Conquest and also played its part in the English Civil War. Sitting alongside one of the country’s north–south trade routes, it gradually developed as a market and an administrative centre until the development of the shoe manufacturing industry, when the town was represented in parliament by the famous playwright Richard Brinsley Sheridan.

The county town of Staffordshire has many secrets waiting to be discovered. In Secret Stafford local author and historian Robert Nicholls looks into the distant and not-so-distant past to reveal the forgotten, the strange and the unlikely.
Reviews
Write Your Own Review
Only registered users can write reviews. Please Sign in or create an account 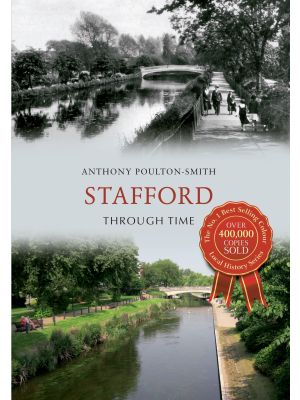 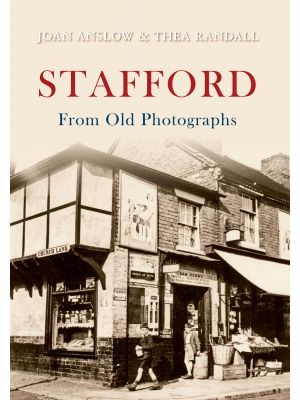