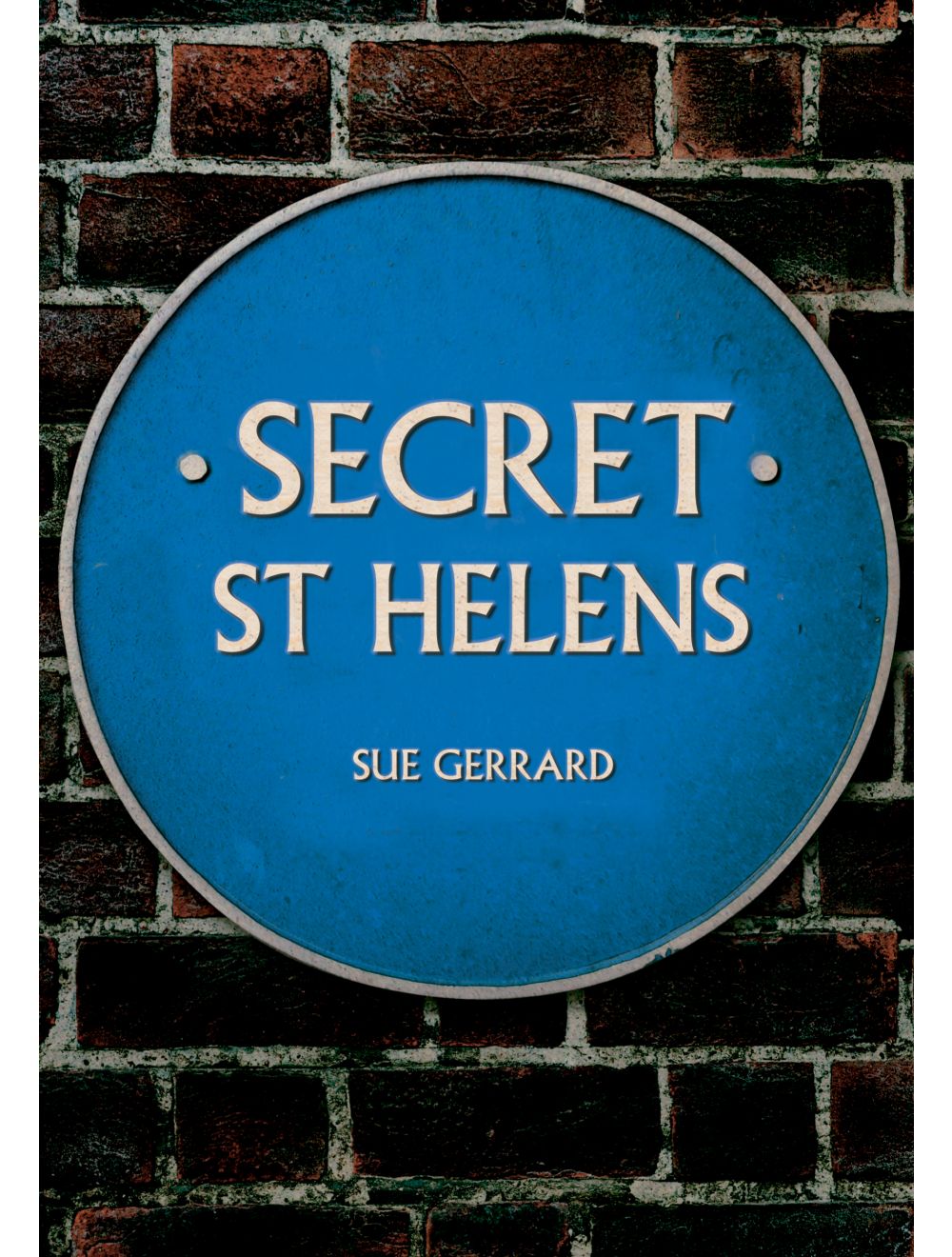 Be the first to review this product
A fascinating exploration of the history of the town of St Helens and the secrets which lie within its remarkable heritage.
Regular Price £15.99 Online Price: £14.39
Availability: In stock
ISBN
9781445689746
Add to Wish List
Details

In 2018, St Helens celebrated its 150th anniversary as a town. In this book, Sue Gerrard traces the fascinating and hidden heritage of this Lancashire town, which began life as four townships and became a municipal borough in 1868.

During the Industrial Revolution, St Helens developed extensively with the coal mining and glassmaking in the area. It was the birthplace of the world’s first passenger railway and the world’s first navigable canal. Indeed, there is a place where these two ‘firsts’ cross each other. Industrial giants such as Pilkington Glass and Beecham’s Pills also started life here.

As well as people, places and events, Secret St Helens will also explore historical buildings, such as the fifteenth-century Windleshaw Chantry, and the town’s role in the modern world, including its influence on the opening ceremony of the 2012 London Olympics. 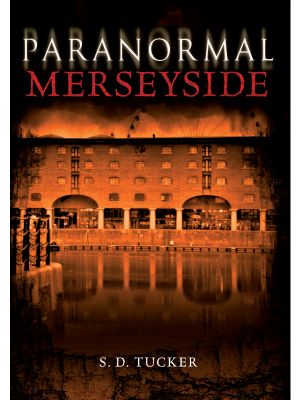 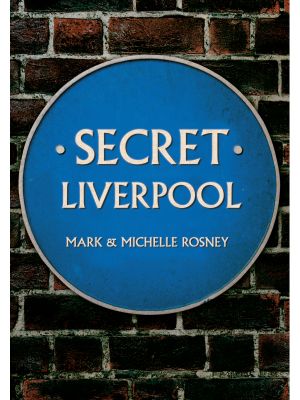