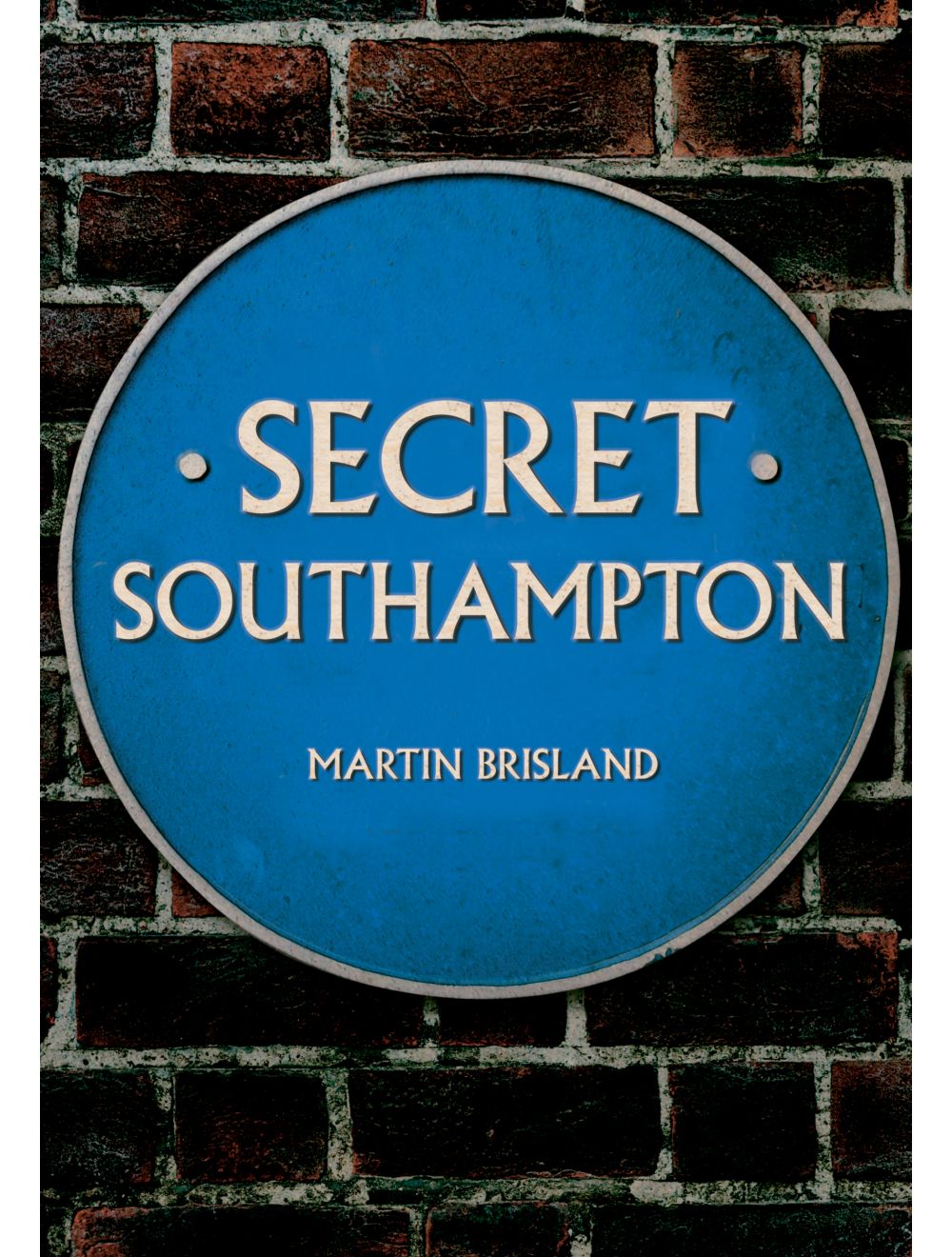 Be the first to review this product
Secret Southampton explores the lesser-known history of the Hampshire city of Southampton through a fascinating selection of stories, unusual facts and attractive photographs.
Regular Price £15.99 Online Price: £14.39
Availability: In stock
ISBN
9781445685557
Add to Wish List
Details
Southampton has been a major port on the Hampshire coast since the medieval period, and the development of the docks in the nineteenth century saw the town (it became a city in 1964) expand massively. Thornycroft established a shipbuilding yard for the Royal Navy in 1904 and the town’s strategic importance led to it being a target for aerial bombardment in the Second World War, in which 70 per cent of the buildings in the centre were badly damaged or destroyed. Rebuilt after the war, Southampton is now a thriving, populous metropolitan area.

In this book author Martin Brisland reveals the hidden history of Southampton, from the grisly locations of the Old Admiralty Gallows and other public executions at the Bargate to the medieval wine vaults beneath the streets that were used as air-raid shelters during the Second World War. Many notable characters have been associated with the city, including Benny Hill; Jane Austen; General Rosas, who helped create modern Argentina; and Admiral Jellicoe. As well as being the port of embarkation for the Titanic, the Pilgrim Fathers’ Mayflower sailed from Southampton. All this and more features in Secret Southampton as the author explores the little-known history of the city.
Reviews
Write Your Own Review
Only registered users can write reviews. Please Sign in or create an account 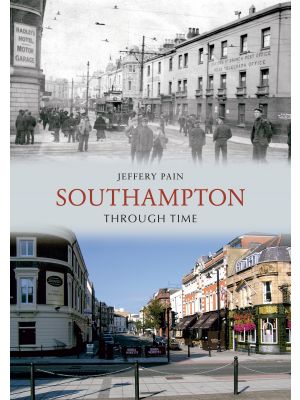 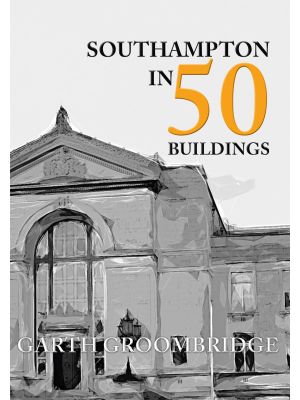