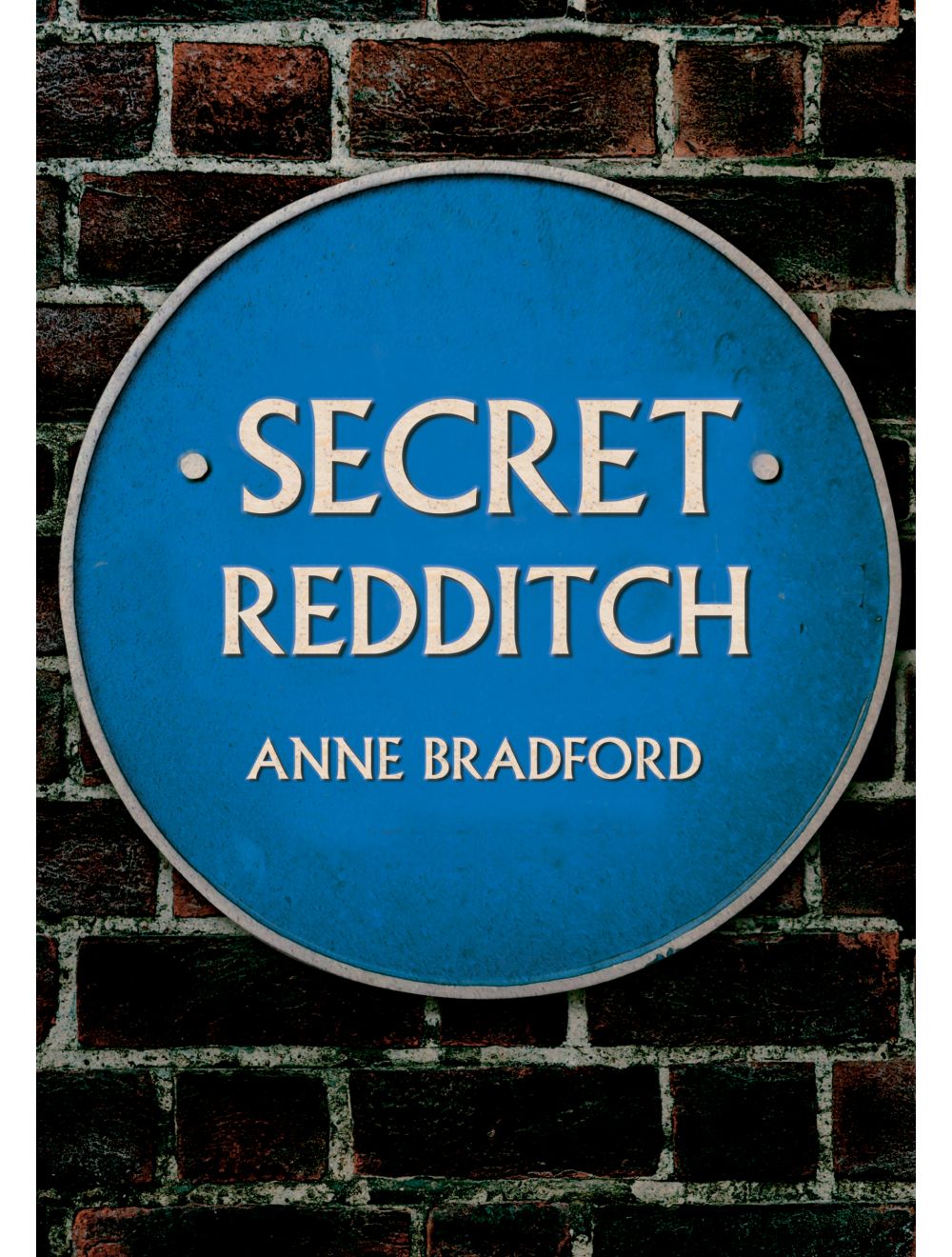 Be the first to review this product
Secret Redditch explores the lesser-known history of the Worcestershire town of Redditch through a fascinating selection of stories, unusual facts and attractive photographs.
Regular Price £15.99 Online Price: £14.39
Availability: In stock
ISBN
9781445681474
Add to Wish List
Details
The Worcestershire town of Redditch grew up in the Middle Ages but became famous for needle manufacturing, and by the nineteenth century it produced 90 per cent of the world’s needles. Alongside the needle industry, the town was also known for manufacturing fishing tackle, hooks and springs, and in the twentieth century other industries followed, including Royal Enfield. Redditch was transformed in the 1960s when it was designated a New Town, much of it being rebuilt as an example of modern town planning and new housing developments doubling the population. Although the traditional industries have largely disappeared, other new businesses and services have taken their place and Redditch is a thriving town.

In Secret Redditch local author Anne Bradford reveals many little-known stories about Redditch from its medieval past to more recent times. These include a hidden cemetery left by the monks and a mysterious stone coffin, the scandalous elopement of an heiress at Hanbury Hall, a tucked-away memorial to a needleworker’s death and another memorial stone to a notorious murder, the remains of the now closed Redditch to Evesham railway and much more. The hidden world of old Redditch behind the new town is revealed including little-known stories about the development of the new town and how the shopping centre was built on the old town plan.
Reviews
Write Your Own Review
Only registered users can write reviews. Please Sign in or create an account 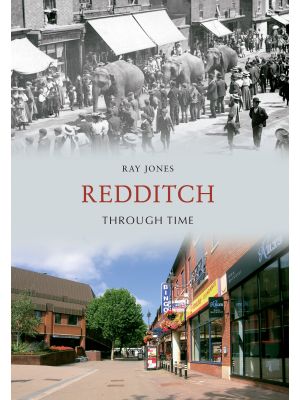 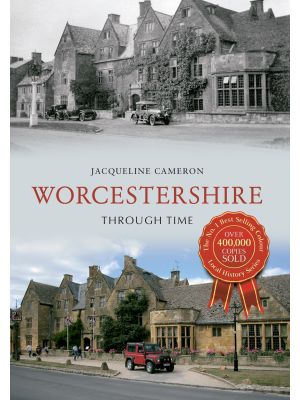