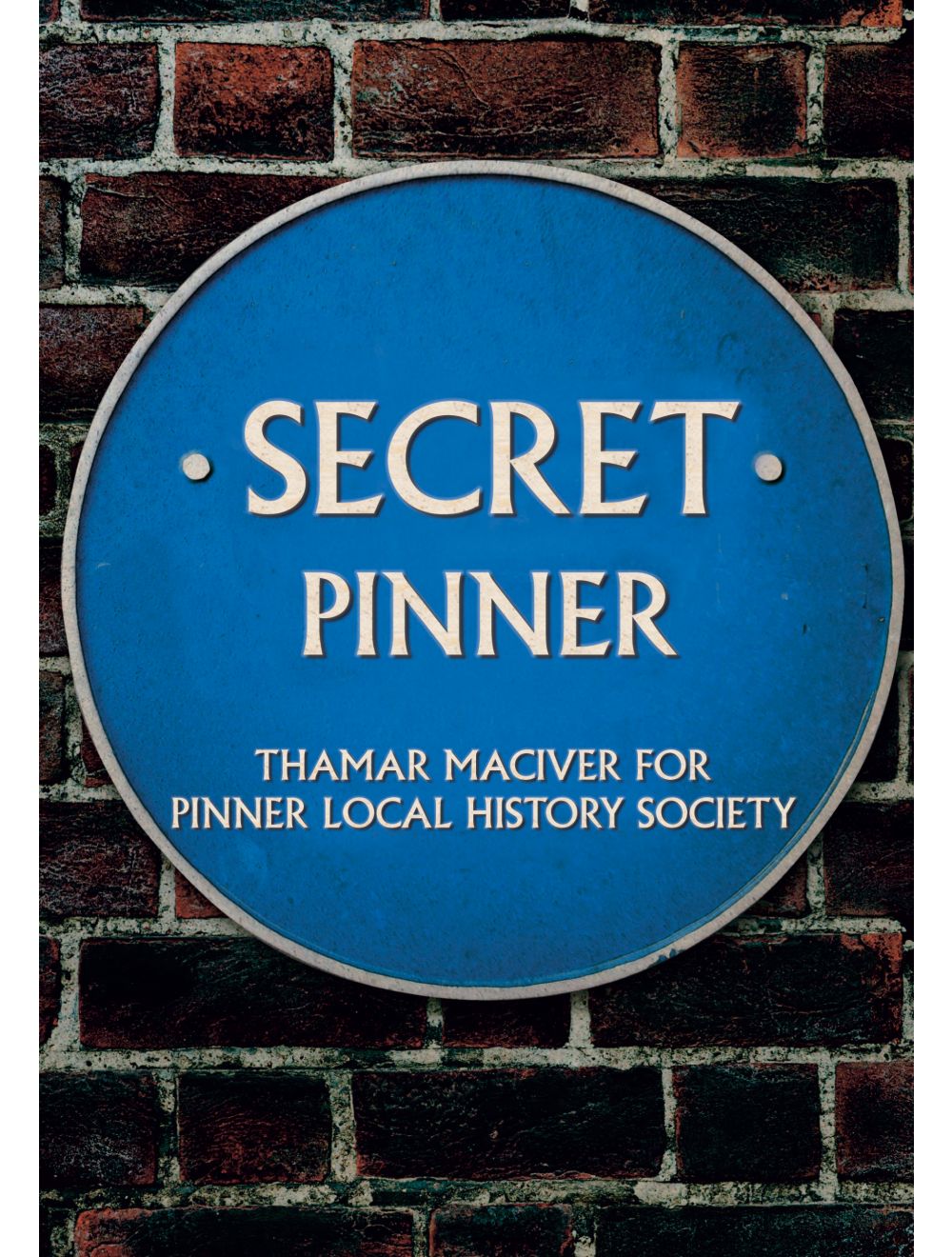 Be the first to review this product
Secret Pinner explores the lesser-known history of the London suburb of Pinner through a fascinating selection of stories, unusual facts and attractive photographs.
Regular Price £15.99 Online Price: £14.39
Availability: In stock
ISBN
9781445679792
Add to Wish List
Details
Pinner is now part of Greater London, but for most of its history it was an agricultural backwater, though one which experienced great changes. Pinner’s past has many fascinating aspects. In the Middle Ages it was part of the Archbishop of Canterbury’s huge manor of Harrow, and Headstone Manor and Pinner Park Farm preserve relics from this time. By the early nineteenth century Pinner had its own workhouse, toll gate and a stagecoach service to London. The railways brought prosperous Victorian and Edwardian commuters, whose families made Pinner their rural idyll. As others followed, the area was transformed with new stations, shopping centres and residential areas. Famous people associated with Pinner include Mrs Beeton and names associated with the arts and comedy such as William Heath Robinson and Ronnie Barker.

Secret Pinner explores lesser-known episodes in Pinner’s history including its first policemen, suffragettes and the family of agricultural labourers who gave their name to Rayners Lane. With tales of remarkable people, unusual events and tucked-away historical buildings, it will appeal to all those with an interest in the history of this London suburb.
Reviews
Write Your Own Review
Only registered users can write reviews. Please Sign in or create an account 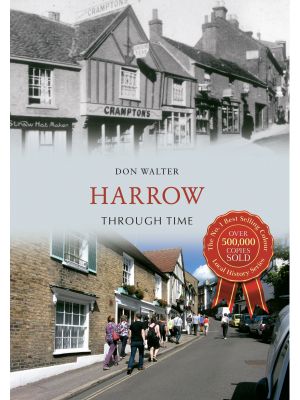