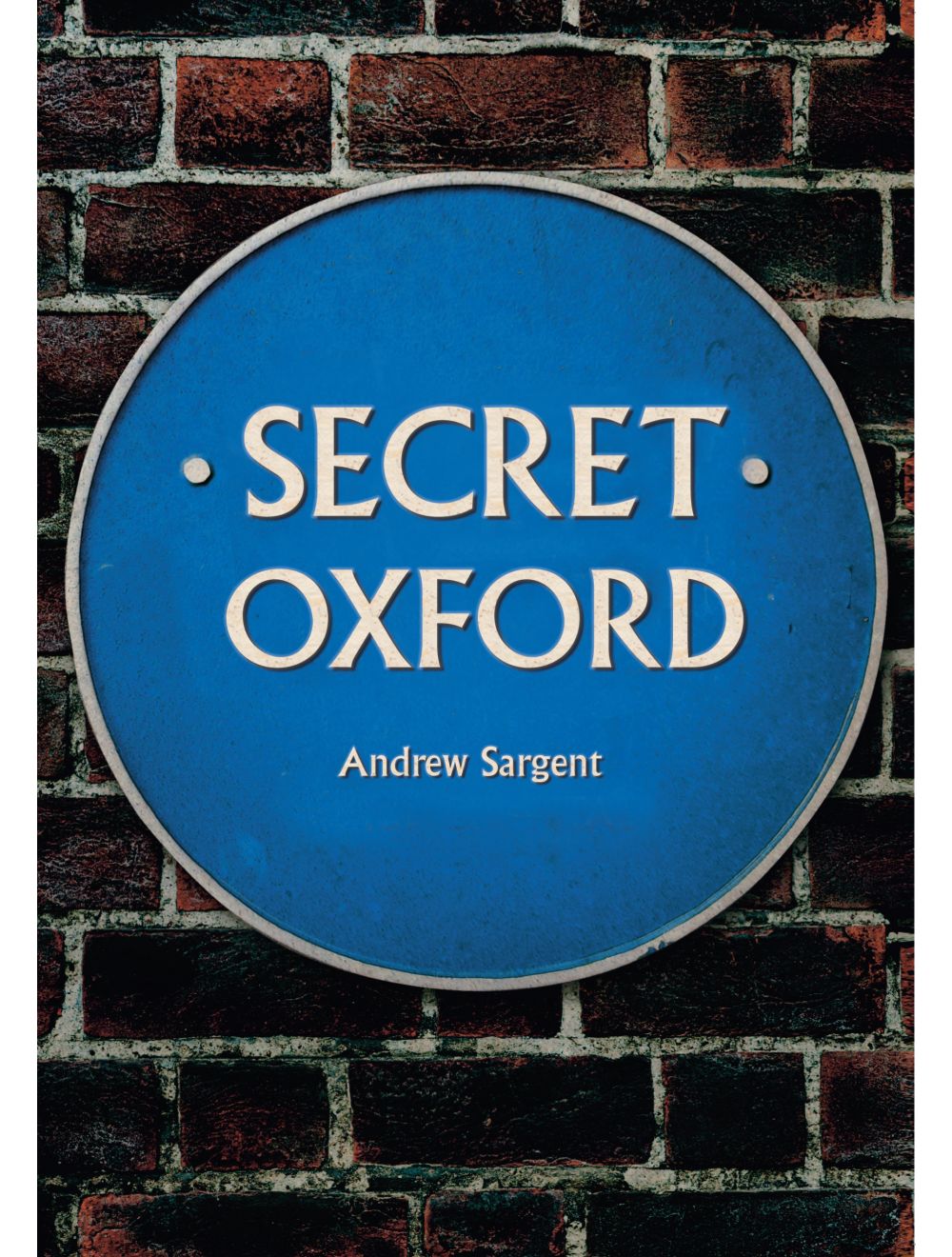 Be the first to review this product
Explore Oxford's secret history through a fascinating selection of stories, facts and photographs.
Regular Price £15.99 Online Price: £14.39
Availability: In stock
ISBN
9781445647821
Add to Wish List
Details
Oxford is identified with its university, and the university has certainly played a huge role in shaping the town. But the history of Oxford is much more than just a footnote to its colleges. The town was already old when the first scholars gathered there, and it has seen many major non-academic milestones, such as the founding of the hugely influential Morris works at Cowley by Lord Nuffield.

Secret Oxford explores town and gown, the little-known facts as well as the well-known ones, and directs the reader – tourist or resident – to key locations and visible remains. Each well-illustrated chapter ends with a list of related things that must be seen. There are also a number of self-guided walks to help the reader experience the diverse flavour of the city and its history.
Reviews
Write Your Own Review
Only registered users can write reviews. Please Sign in or create an account 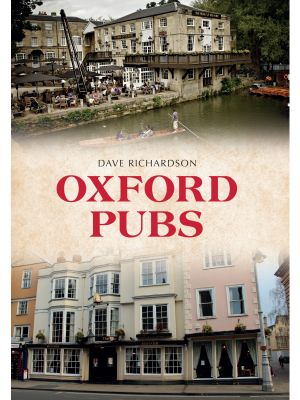