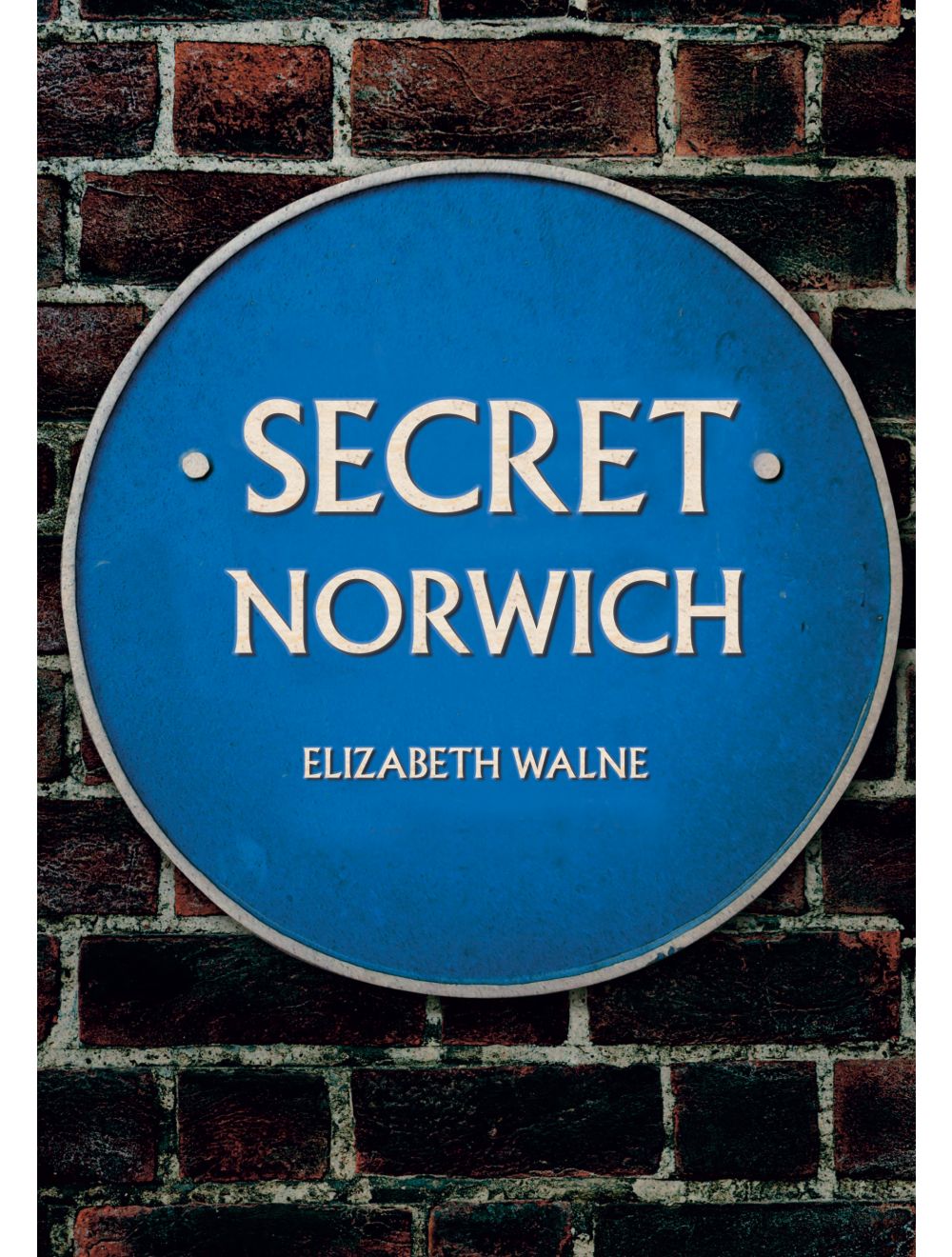 Be the first to review this product
Secret Norwich explores the lesser-known history of the city of Norwich through a fascinating selection of stories, unusual facts and attractive photographs.
Regular Price £15.99 Online Price: £14.39
Availability: Out of stock
ISBN
9781445676425
Add to Wish List
Details
The ‘fine city’ of Norwich has a long and intriguing history. Famous for its Norman cathedral built across an ancient crossroads and its imposing castle dominating the skyline, Norwich can simultaneously claim to have been second city of the kingdom and – for some, at least – a relatively quiet backwater. The city is well known as a centre for shoe manufacturing, brewing, weaving and chocolate and mustard production, but despite the Industrial Revolution, natural phenomena and man-made upheavals, Norwich has managed to hold on to more medieval churches than any city north of the Alps, as well as many other fascinating pieces of built heritage.

Much has been written about the city, but Secret Norwichaims to explore some of the lesser-known aspects of its history. From the forgotten origins of our bestknown parks, through burial planning, plague, pox and pleasure gardens, and via libraries, larceny and landscapes, this book draws on more obscure stories and sources to tell remarkable stories about Norwich’s people, events and buildings, appealing to anyone with an interest in the history of this fascinating city.
Reviews
Write Your Own Review
Only registered users can write reviews. Please Sign in or create an account 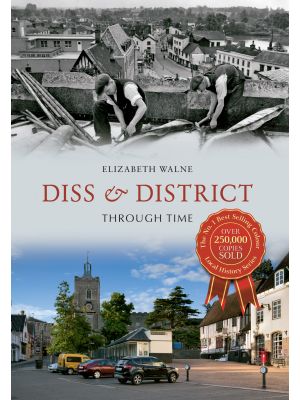 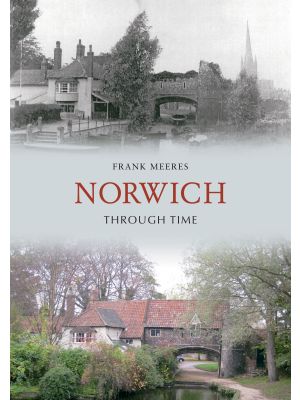