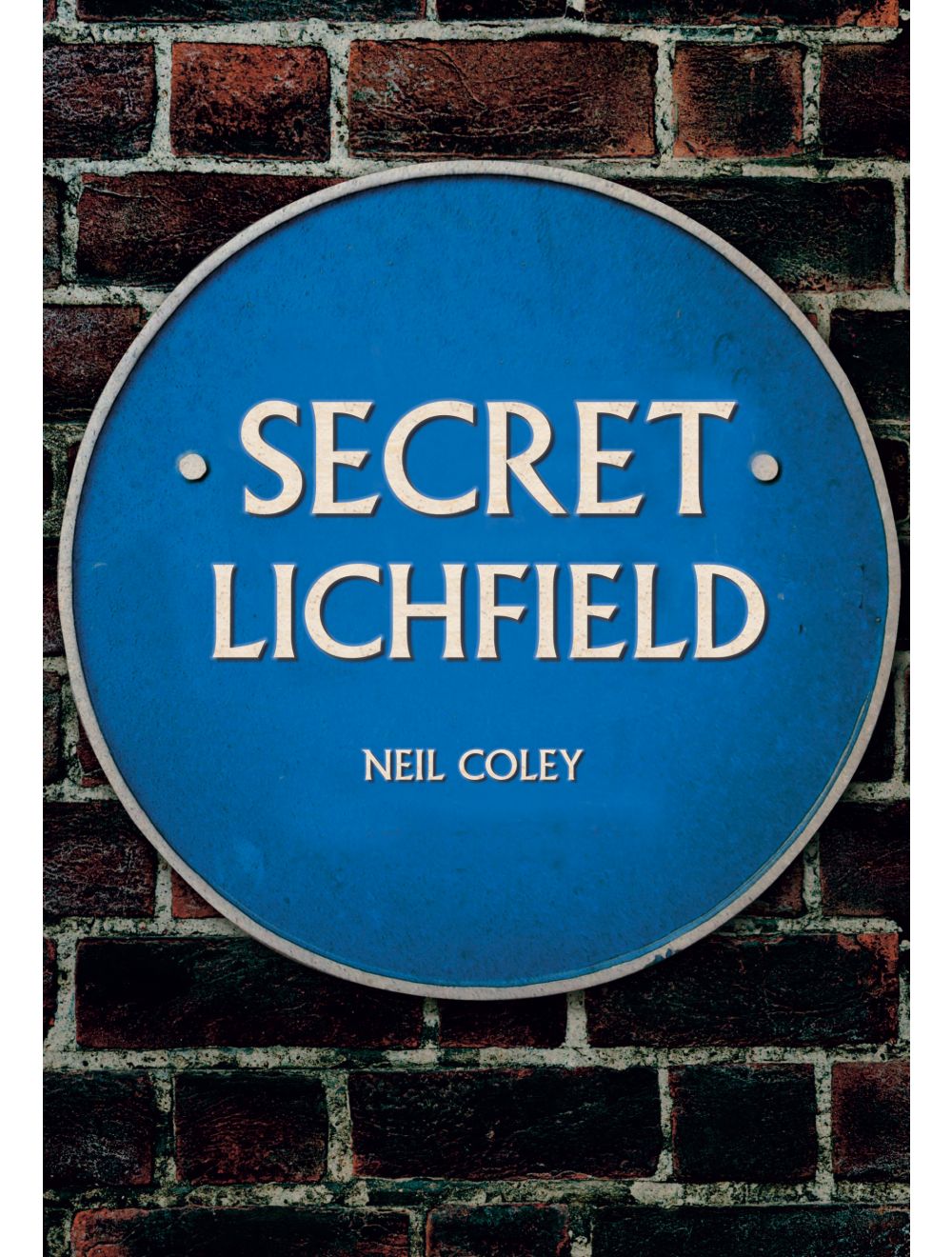 Be the first to review this product
Secret Lichfield explores the lesser-known history of the Staffordshire city of Lichfield through a fascinating selection of stories, unusual facts and attractive photographs.
Regular Price £15.99 Online Price: £14.39
Availability: In stock
ISBN
9781445682099
Add to Wish List
Details
In its long and rich history, Lichfield has been the home of many strange, unusual and little-known events. In the bloody and tumultuous sieges during the Civil War a top general was gunned down in the street, and in the years during which it was an important coaching city, accidents were common and highwaymen terrorised the surrounding area. A garrison town from the eighteenth century, Lichfield had many beerhouses and taverns servicing the drinking needs of billeted soldiers. With so many ancient buildings it is little wonder that legends of ghostly occurrences exist, with everything from laughing cavaliers haunting the streets to crying, supernatural babies disturbing people’s sleep. Famous residents with an unusual story include Samuel Johnson and Erasmus Darwin, grandfather of Charles Darwin.

Secret Lichfield delves into some of the more unusual events that have occurred in this seemingly peaceful place and also looks at some of the eccentric, and in some cases downright weird, individuals who have lived in the city and the strange incidents associated with them.
Reviews
Write Your Own Review
Only registered users can write reviews. Please Sign in or create an account 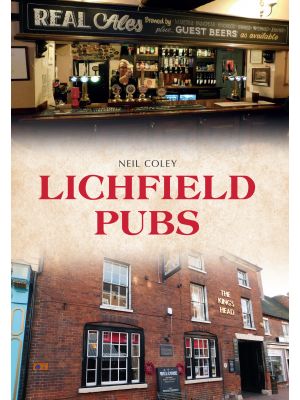 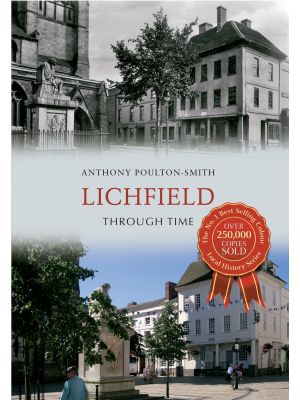 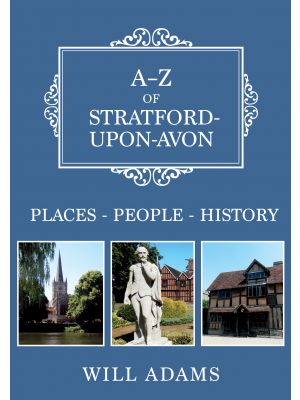 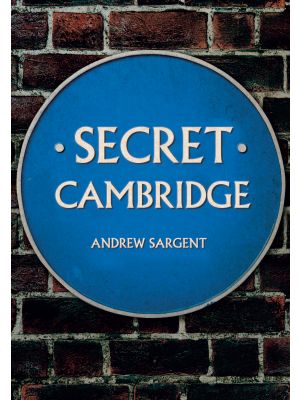 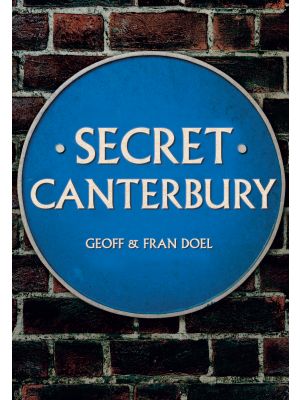