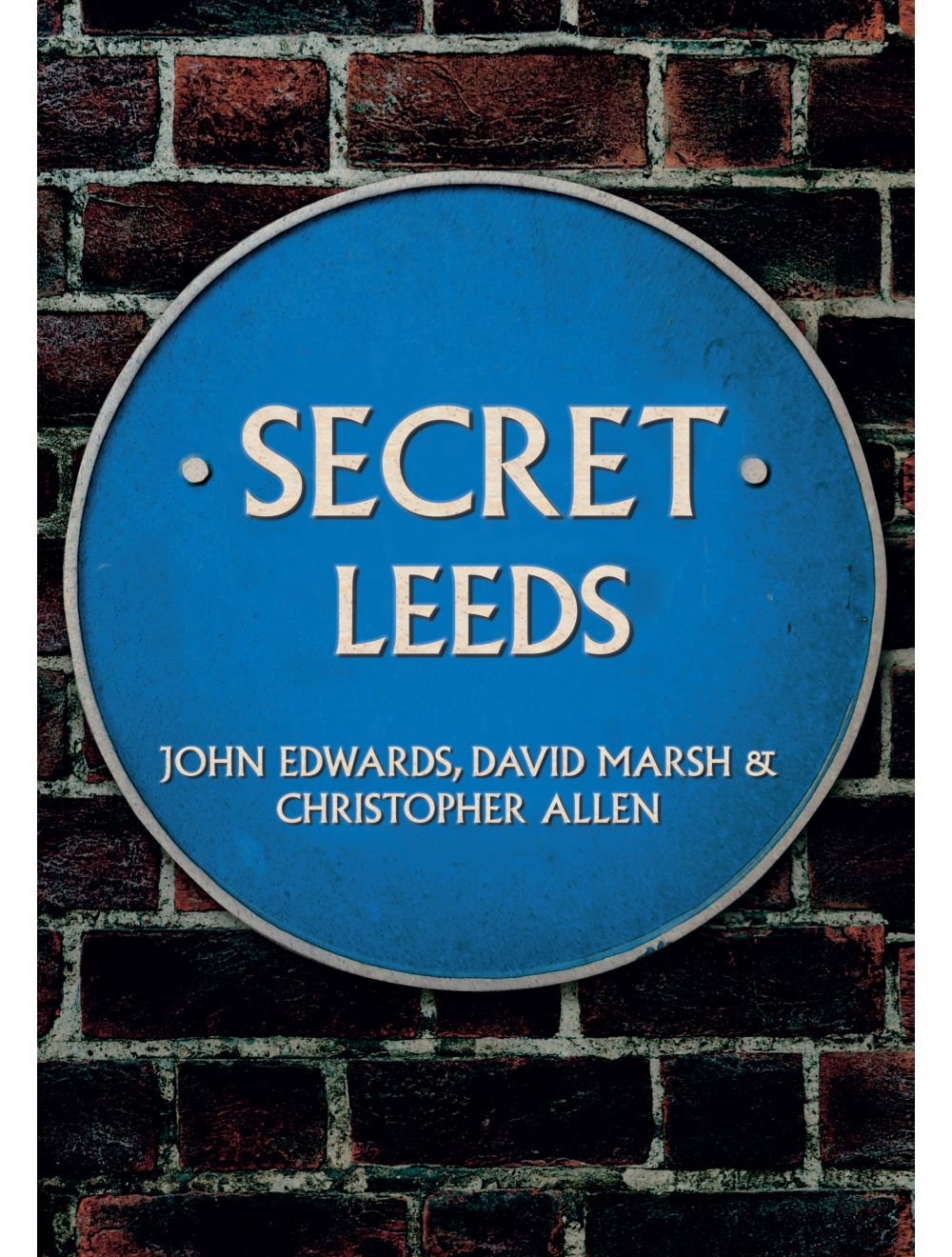 Be the first to review this product
Explore Leeds' secret history through a fascinating selection of stories, facts and photographs.
Regular Price £15.99 Online Price: £14.39
Availability: In stock
ISBN
9781445655123
Add to Wish List
Details
Leeds is the UK’s third largest city and is home to a community rich in history, ambition and achievement. As the financial, cultural and commercial heart of West Yorkshire, Leeds is a city essential to the global economic system. Although only a small borough for much of its existence, in the seventeenth and eighteenth centuries Leeds became a key centre for the production and trading of wool. As the Industrial Revolution progressed, Leeds developed into a major industrial hub, extending its reach into engineering, printing, commerce, health and education. Iron foundries were among other industries of extreme importance. The city then expanded, absorbing many of the surrounding villages and townships to become the urban centre we see today.

Secret Leeds is a historical journey through this rapidly changing city, unearthing nuggets of its early history and spectacular development into the ‘Capital of the North’. The book reveals and unravels scores of fascinating and little-known details about Leeds that will intrigue and inform its many visitors as well as its current inhabitants, many of whom probably thought they knew it all.
Reviews
Write Your Own Review
Only registered users can write reviews. Please Sign in or create an account