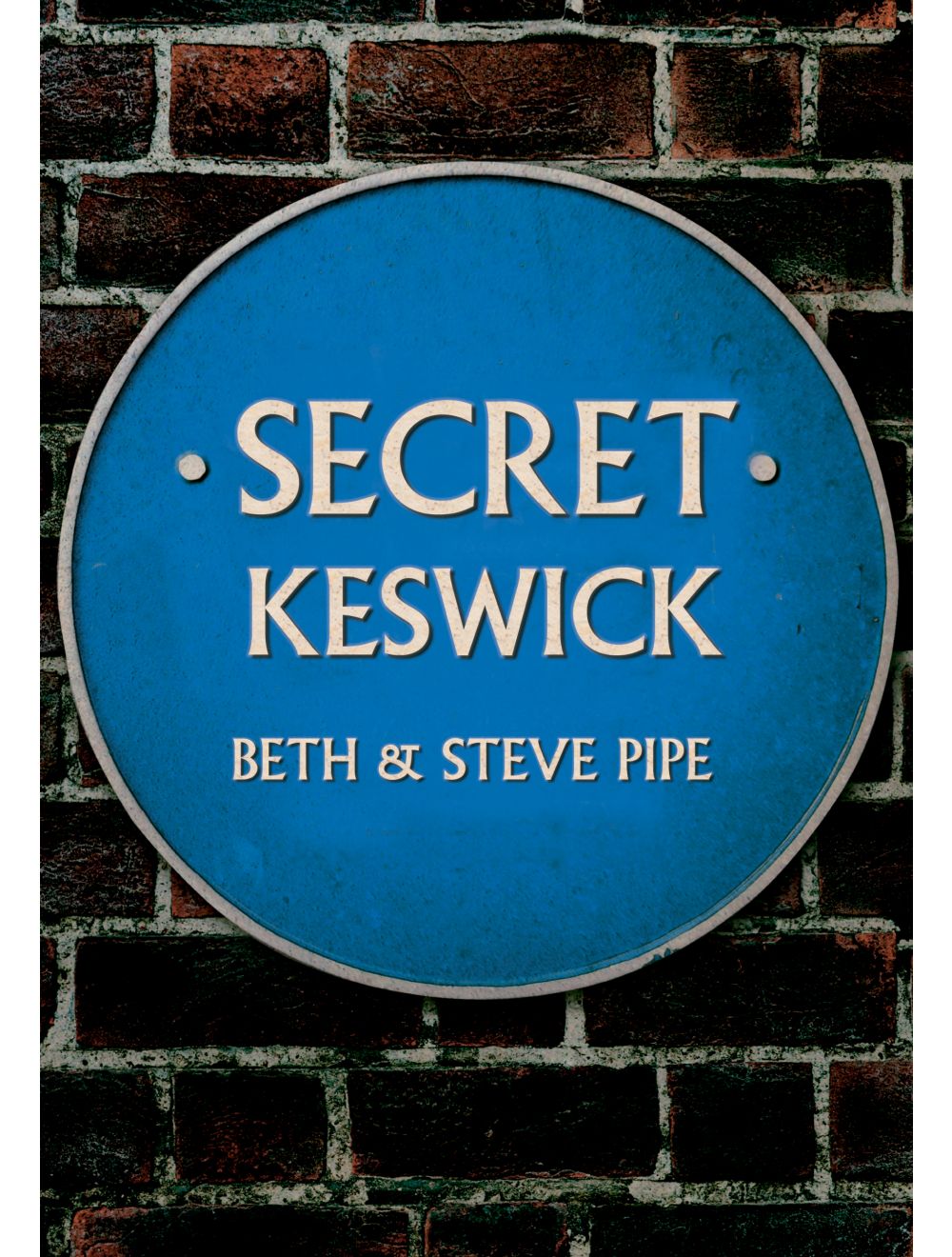 Be the first to review this product
A fascinating illustrated exploration of the lesser-known and hidden history of the Cumbrian town of Keswick.
Regular Price £15.99 Online Price: £14.39
Availability: In stock
ISBN
9781445690322
Add to Wish List
Details
Keswick is one of the most popular towns in Cumbria, beloved by local residents and the thousands of holidaymakers who visit the Lake District every year. Many are attracted by the spectacular surrounding scenery and the rich history of the area. Those who visit can appreciate why this part of Britain was such a source of inspiration to poets, authors and artists.

The first recorded mention of Keswick was in 1276 when Edward I granted a charter for the local market, which is still held in the town today. During the sixteenth century, copper mining brought wealth to the area. Later it was graphite, and then the railways brought the tourists flocking here.

In this book, local authors Beth and Steve Pipe seek out the fascinating hidden aspects of Keswick’s rich and intriguing heritage. Stories of local people, places and events weave a fascinating tale that spans the centuries. Discover the history and stories behind the Keswick Brewing Company, the town’s Literary and Scientific Society and the incredible Alhambra Cinema, which has been in continuous operation for more than a century. Learn more about Keswick’s graphite mining industry – a trade that gave the phrases ‘black market’ and ‘a wad of cash’ to the English language – and the town’s superb pencil museum. For visitors and residents alike, Secret Keswick will reveal more fascinating stories and the lesser-known gems to be found within this delightful Cumbrian town.
Reviews
Write Your Own Review
Only registered users can write reviews. Please Sign in or create an account 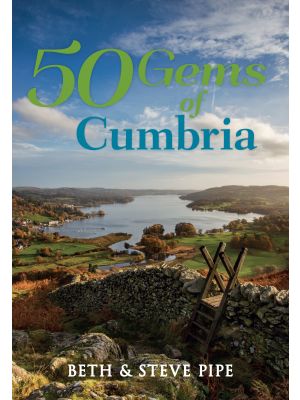 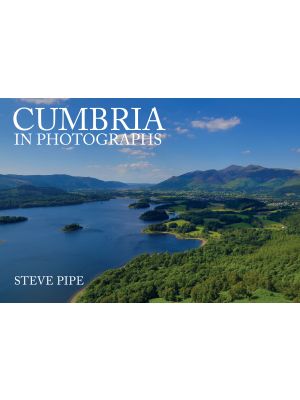