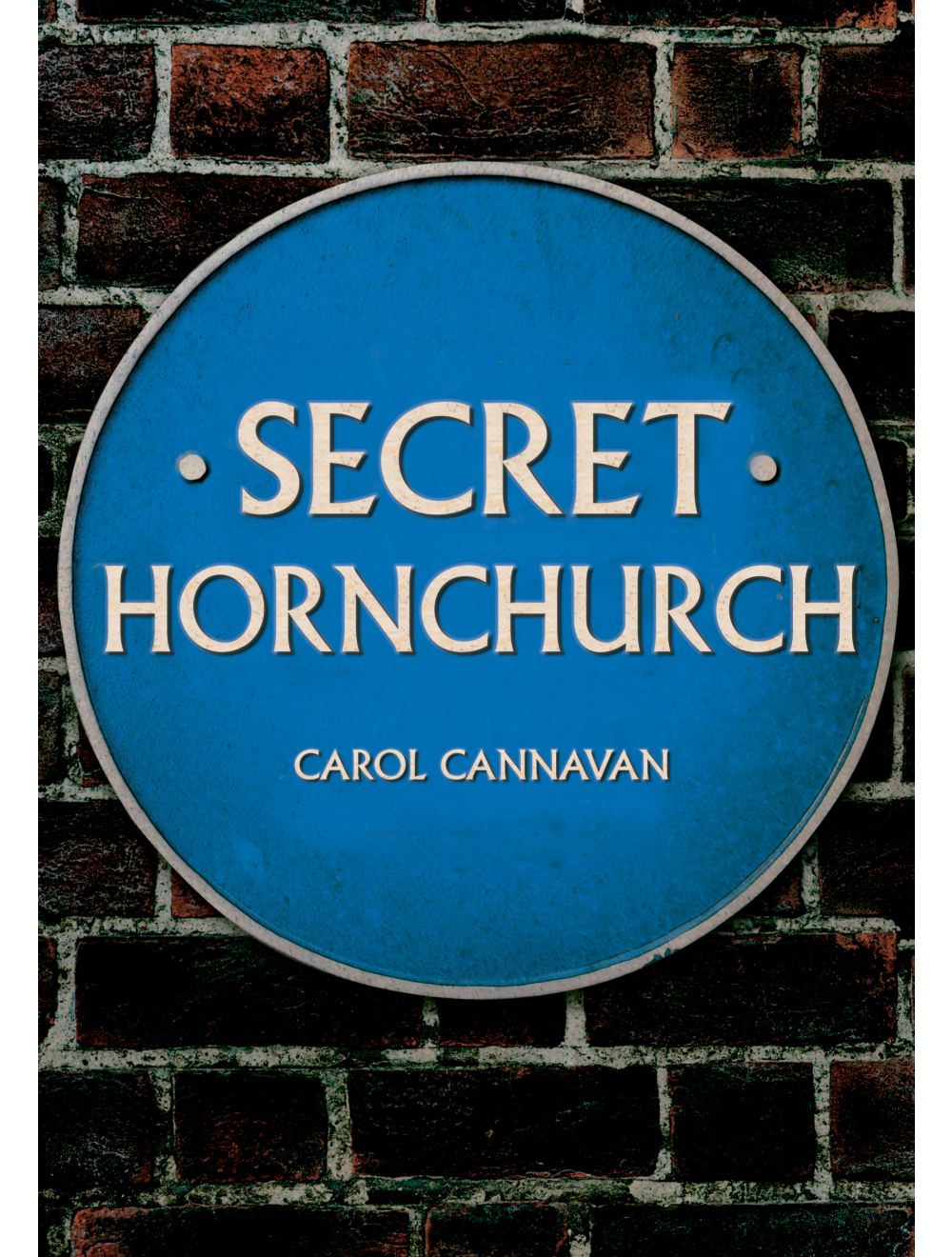 Be the first to review this product
Secret Hornchurch explores the lesser-known history of the town of Hornchurch through a fascinating selection of stories, unusual facts and attractive photographs.
Regular Price £14.99 Online Price: £13.49
Availability: In stock
ISBN
9781445695150
Add to Wish List
Details
The town of Hornchurch was historically in the county of Essex and its medieval church of St Andrew’s was known as the ‘horned church’ – hence the name. The area was mainly agricultural until the nineteenth century but then expanded rapidly due to its proximity to London. Today Hornchurch is a large commuter town on the edge of Greater London. In themed chapters, this book delves into the history of the town from traces of prehistoric ancestors in the area to the founding of the priory by Henry II and the story of RAF Hornchurch, which played a key role in two world wars and of which traces remain among the housing estate built on the airfield. The town’s story includes alleged witchcraft; the local industries of tanning, milling, brewing and a foundry; historic pubs and manor houses; famous and notorious inhabitants; changing tastes in entertainment including an annual wrestling match, cockfighting and prize-fighting, a Whit Monday fair, art deco cinemas and ballroom dancing; the parish workhouse and charity schools; and the first fire engine, village lock-up and tube station.

Secret Hornchurch explores the lesser-known episodes and characters in the history of the town through the centuries. With tales of remarkable events and tucked-away historical buildings, this book will appeal to all those with an interest in the story of this town.
Reviews
Write Your Own Review
Only registered users can write reviews. Please Sign in or create an account 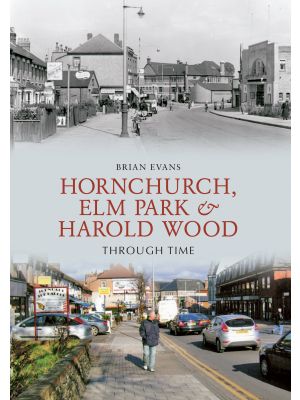 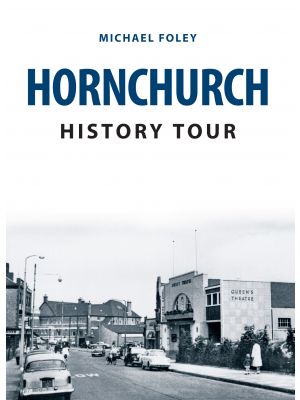