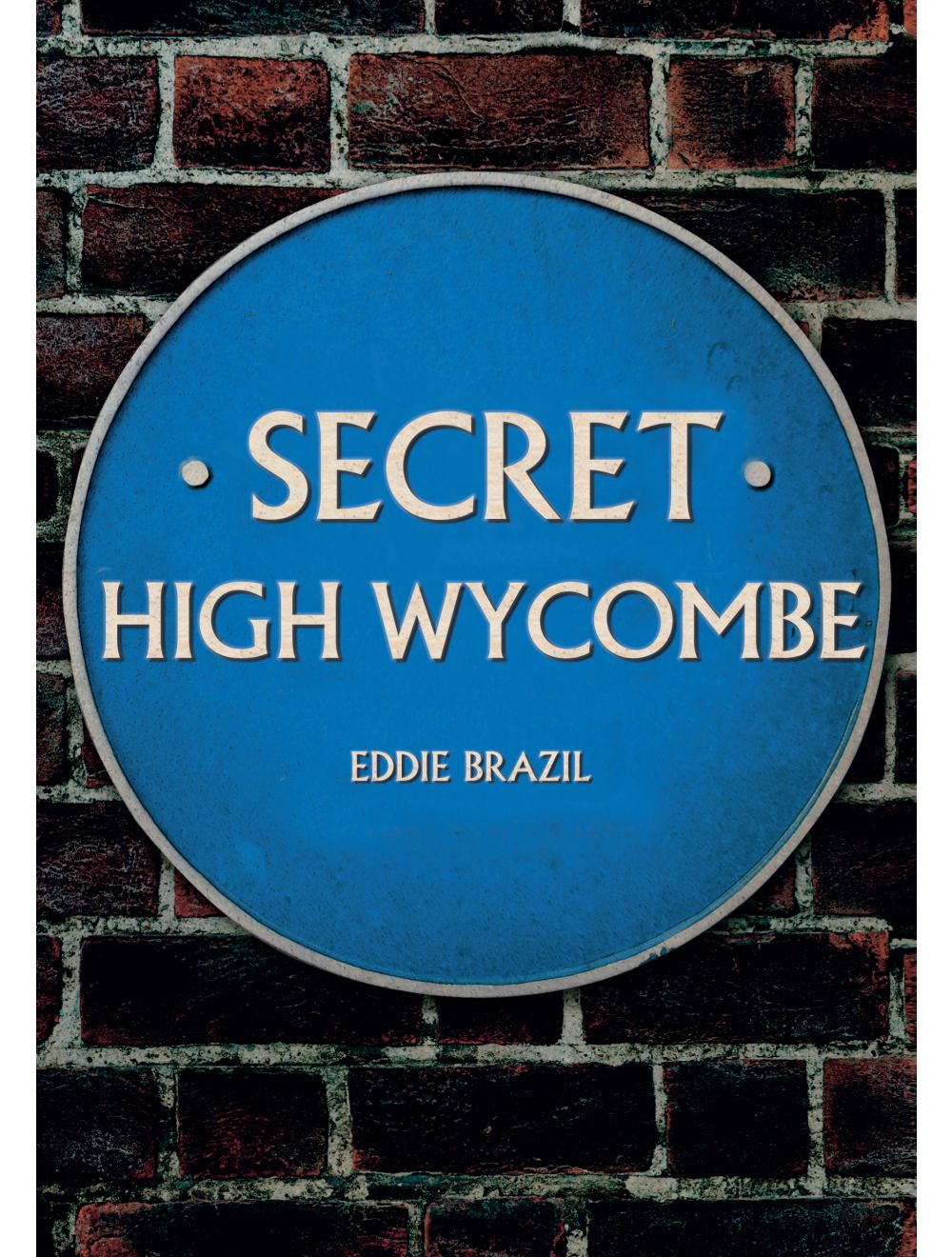 Be the first to review this product
Explore High Wycombe's secret history through a fascinating selection of stories, facts and photographs.
Regular Price £15.99 Online Price: £14.39
Availability: In stock
ISBN
9781445665306
Add to Wish List
Details
High Wycombe, or simply Wycombe, has had a long and remarkable past: the Royal military academy was founded in the town in the late eighteenth century before moving to Sandhurst; Charles I passed through on his way to the scaffold in 1649; and Benjamin Disraeli, MP for the town between 1874 and 1880, made his first political speech from a portico in the high street. His home, Hughenden Manor, was used by bomber command planners during the Second World War, and it was there that the maps for the Dambusters raid on the Ruhr dams were created. Beneath the main high street is a honeycomb network of secret tunnels, originally thought to serve some clandestine purpose but in fact used by the brewery to transport beer to the many pubs throughout Wycombe as it was easier than negotiating the crowded streets. Nearby is the village of Penn, the ancestral home of William Penn, founder of the city of Philadelphia and from whom the state of Pennsylvania takes its name. His sons lie buried in the churchyard. Bizarrely, the same churchyard contains the graves of David Blakeley, murdered by Ruth Ellis, the last woman to be hanged in Britain, and the infamous Soviet spy, Donald Maclean.

In Secret High Wycombe, local author Eddie Brazil delves beneath the surface of this Buckinghamshire market town, revealing a lesser-known past that even most local people don’t know.
Reviews
Write Your Own Review
Only registered users can write reviews. Please Sign in or create an account 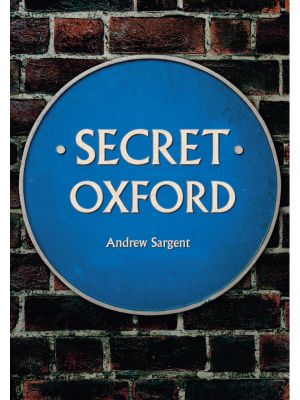