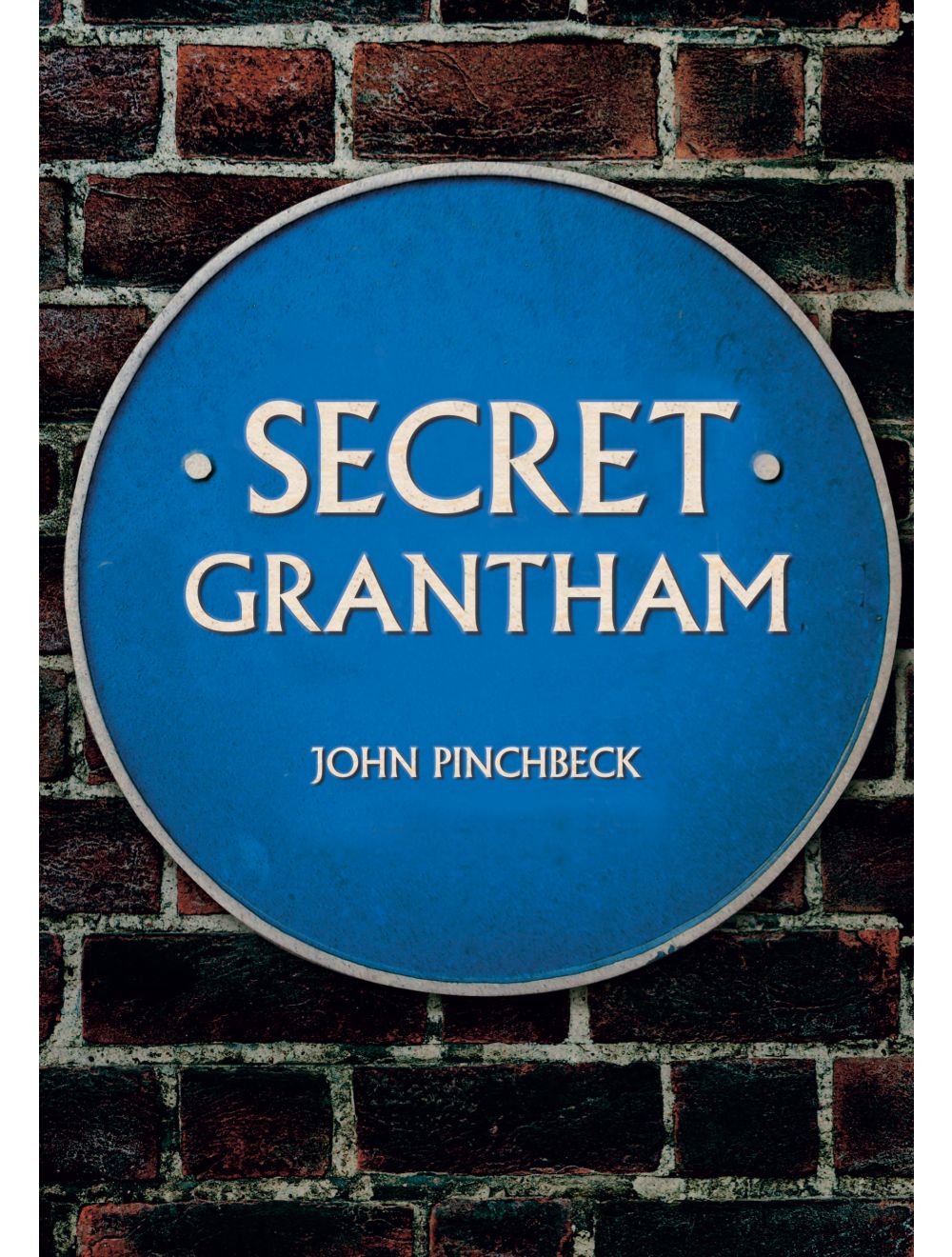 Be the first to review this product
Secret Grantham explores the little-known and colourful history of the Lincolnshire market town of Grantham through a fascinating selection of stories, facts and photographs.
Regular Price £15.99 Online Price: £14.39
Availability: In stock
ISBN
9781445676500
Add to Wish List
Details
The market town of Grantham has always been an important centre in Lincolnshire because of its position alongside the Great North Road, the main north–south route through England, now the modern-day A1 road. Its wealth in medieval times is shown by the large parish church of St Wulfram’s, which has one of the tallest spires in the country. The coming of the railways in the 1850s gave another boost to the town’s economy and it has grown significantly in the last two centuries. In that period it has become a centre for engineering as well as food processing. During the Second World War the town was home to the Bomber Command HQ responsible for planning the Dambusters raid, as well as a Troop Carrier Command section of the USAAF’s Ninth Air Force’s IX. The town is also renowned as place where the scientist and mathematician Isaac Newton attended school, for being the birthplace of Prime Minister Margaret Thatcher and also where the first policewoman in England served. It also boasts the oldest surviving inn in England as well as the only living pub sign in the country (a hive of bees).

Secret Grantham explores the lesser-known episodes and faces of the town’s history. With tales of remarkable characters, unusual events and tucked-away historical buildings, Secret Grantham will appeal to all those with an interest in the history of this Lincolnshire town.
Reviews
Write Your Own Review
Only registered users can write reviews. Please Sign in or create an account 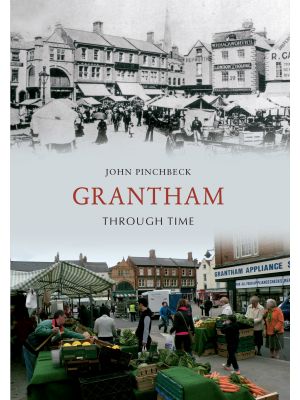 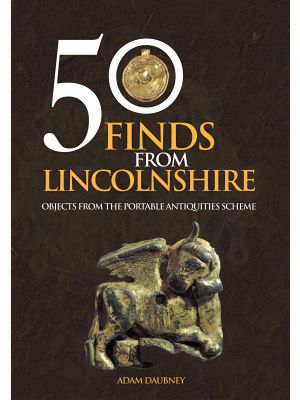