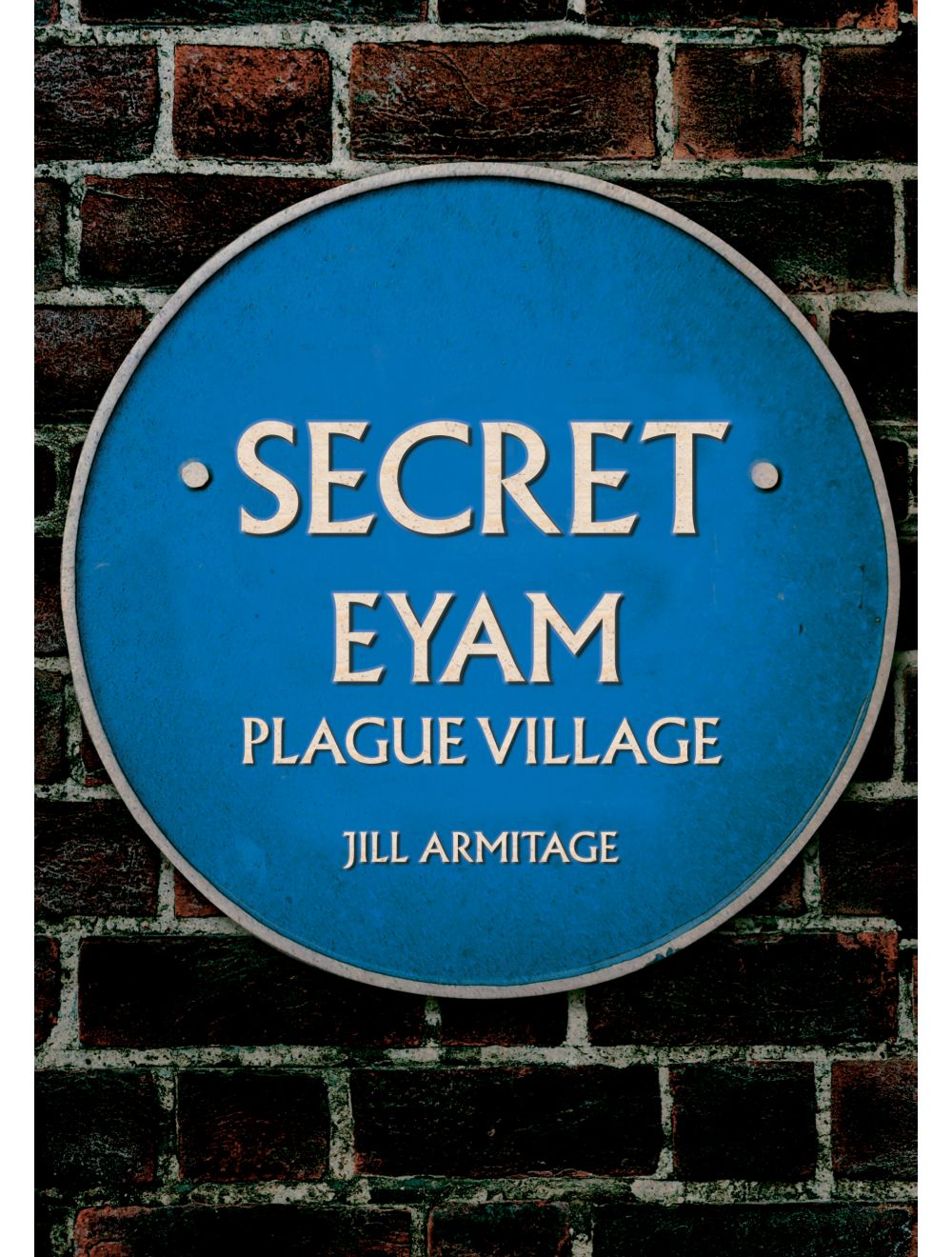 Rasputin's Killer and his Romanov Princess

Southern and Isle of Wight Railways

Be the first to review this product
Explore Eyam’s fascinating hidden history through a fascinating selection of stories, facts and photographs.
Regular Price £15.99 Online Price: £14.39
Availability: Out of stock
ISBN
9781398109209
Add to Wish List
Details

Eyam (pronounced Eem), given the Saxon name Eaham, meaning a well-watered hamlet, is a secluded Peak District village hemmed in by green slopes and majestic hills. Within ¼ mile, the busy world passes by along the A623, yet every year thousands of people head directly to this isolated rural community, tragically famous as the plague village that self-isolated. The year 1665 saw outbreaks of bubonic plague in London and many other cities, towns and villages across England. The incomprehensible terror of the plague, caused by the bite of a rat flea infected by the bacterium Pasteurella pestis, arrived in Eyam in September 1665 and in order to contain the disease, the villagers chose to lock themselves in isolation. This was an act of true altruism by grief-stricken people in a village where every home became a morgue and every resident a mourner.

Some 350 years later, as we have encountered a pandemic of gigantic proportions with the Covid-19 crisis, the story of Eyam has inspired Simon Armitage, Poet Laureate, to devote half of his poem ‘Lockdown’ to the suffering of these people.

Secret Eyam: Plague Village, illustrated throughout, expands upon these stories, taking a closer examination of this area’s important history. 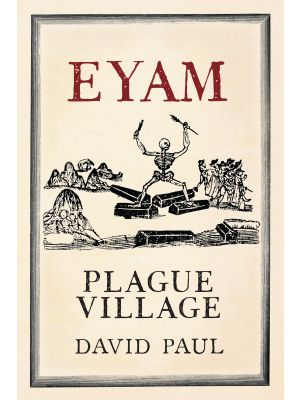 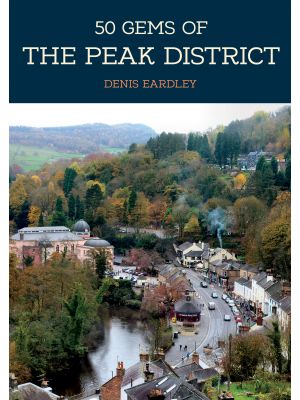