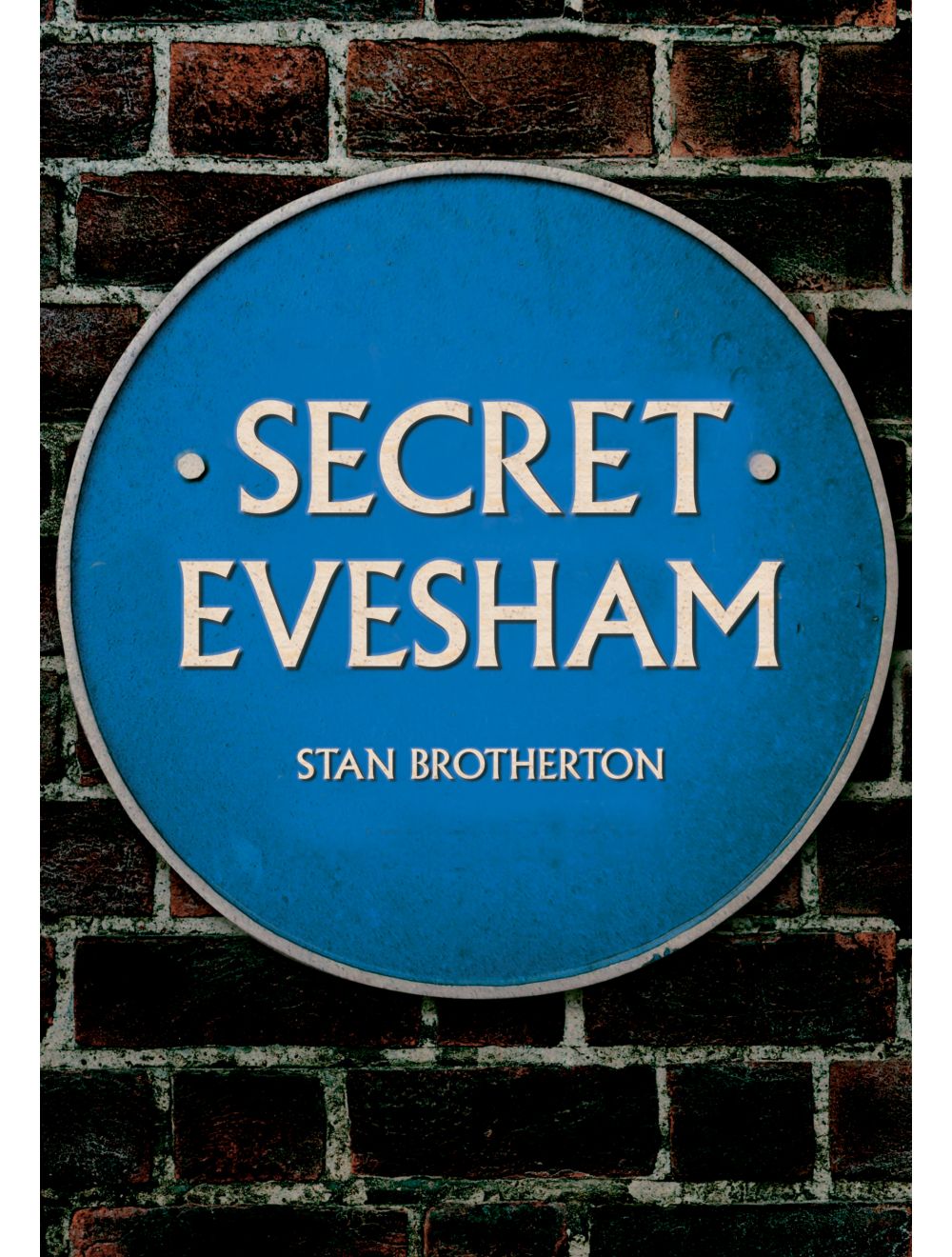 Be the first to review this product
Secret Evesham explores the lesser-known history of the town of Evesham in Worcestershire through a fascinating selection of stories, unusual facts and attractive photographs.
Regular Price £14.99 Online Price: £13.49
Availability: In stock
ISBN
9781445689586
Add to Wish List
Details
The picturesque market town of Evesham in Worcestershire is situated in a loop of the River Avon. Famous for its market garden produce, particularly plums and asparagus, from the surrounding Vale of Evesham, the town grew up around the abbey founded by St Ecgwine in the eighth century. It became one of the most important abbeys in England but was largely destroyed in the Dissolution of the Monasteries. Today the town welcomes visitors to its festivals, shops, cafés, inns and ancient churches.

In this book Stan Brotherton investigates Evesham’s mysteries, secrets, quirks, curiosities and historical oddities. Among these are the founding Legend of Evesham, the origin of the town’s coat of arms, curious features of the town’s churches, why the Bell Tower survived, and the fourth bell of Gloucester St Nicholas. Along the way the author examines the truth behind some local legends, such as stories of secret tunnels, lost silver bells, the town’s connections with King Canute, and the burial place of Lady Godiva. Secret Evesham explores the lesser-known episodes and characters in the history of Evesham through the centuries. With tales of remarkable characters and unusual events, it will appeal to all those with an interest in this Worcestershire town.
Reviews
Write Your Own Review
Only registered users can write reviews. Please Sign in or create an account 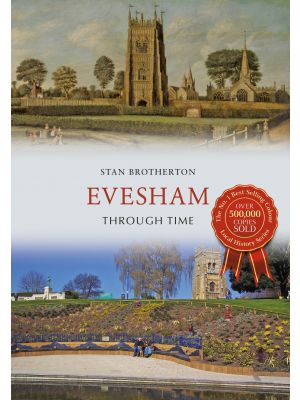 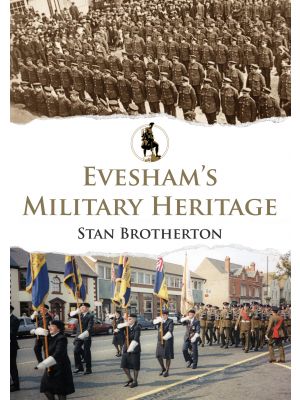 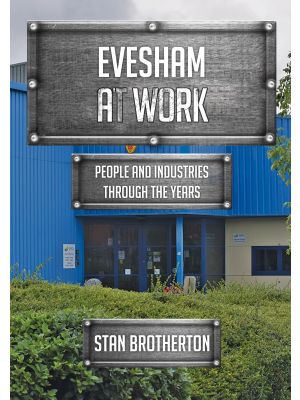 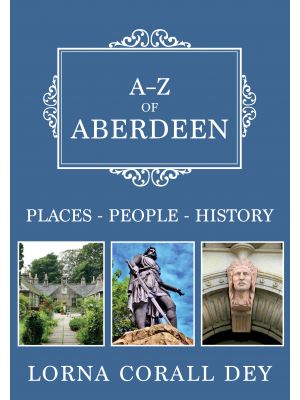 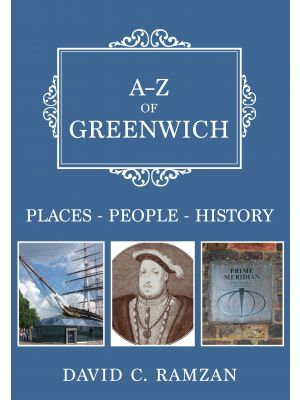