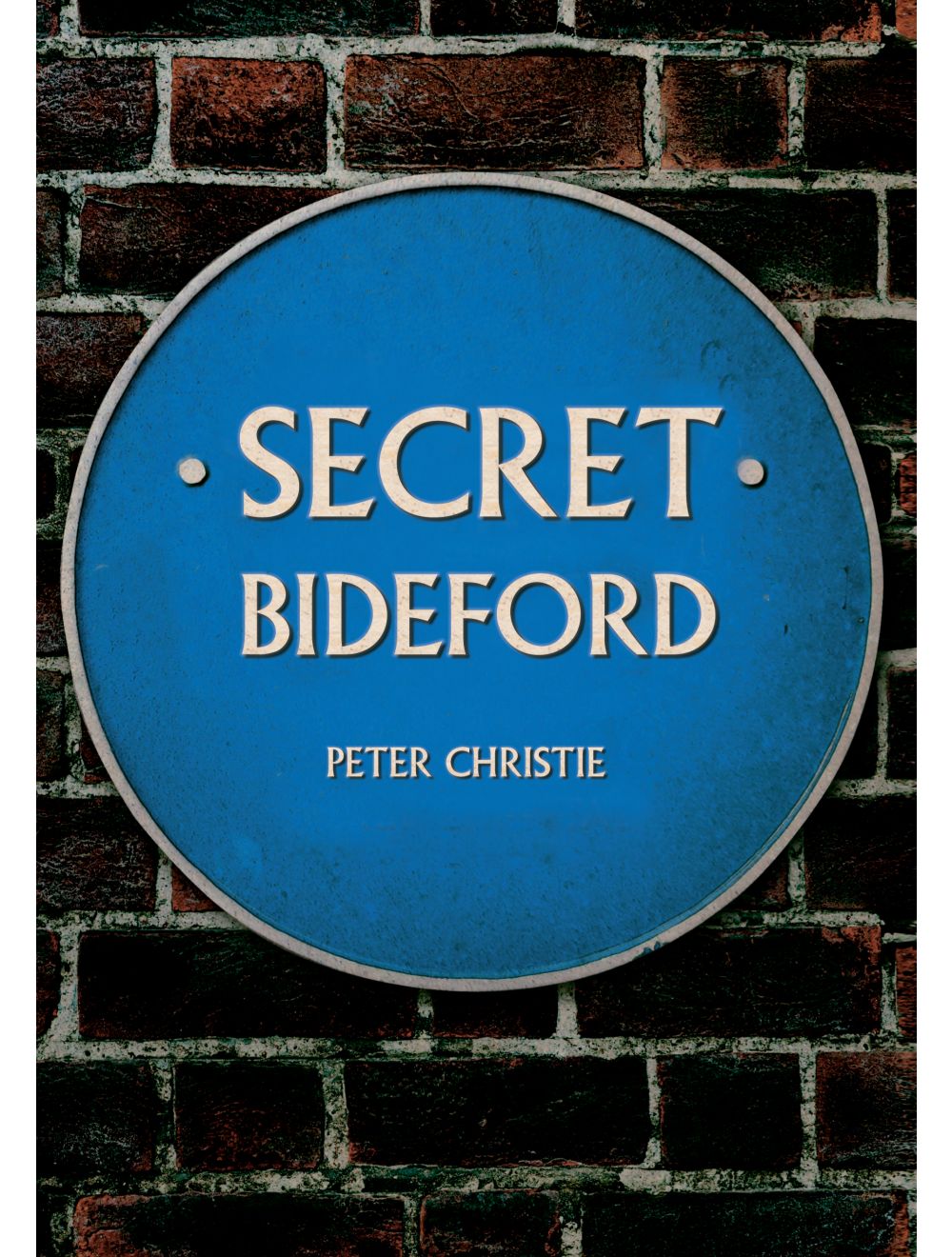 Be the first to review this product
Explore Bideford’s secret history through a fascinating selection of stories, facts and photographs.
Regular Price £15.99 Online Price: £14.39
Availability: In stock
ISBN
9781445644844
Add to Wish List
Details
Secret Bideford goes behind the façade of the familiar medieval town to discover lesser-known aspects of its fascinating past. Bideford has many secrets, ranging from its strategic Anglo-Saxon importance to its high-profile witch trials in the seventeenth century. There are clear reminders of the town’s past in its streets, waiting for you to stop, look and listen to their intriguing stories.

On a journey through this ancient town, local historian Peter Christie tells these forgotten or untold tales. From its chapels, churches and graveyards to its former patrons and men of industry, Bideford is revealed to be a town of historic importance. You may think that you know Bideford, but take another look around and you will find more than you could possibly imagine.
Reviews
Write Your Own Review
Only registered users can write reviews. Please Sign in or create an account 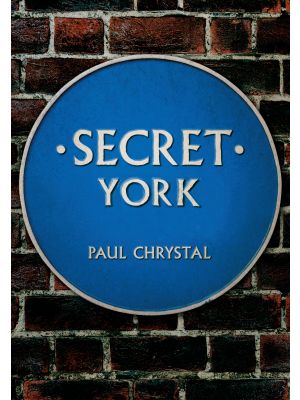 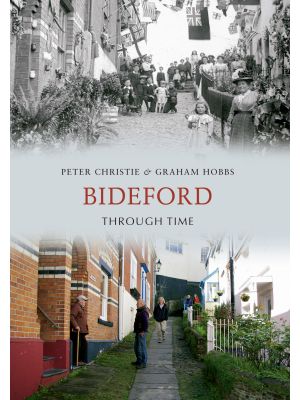 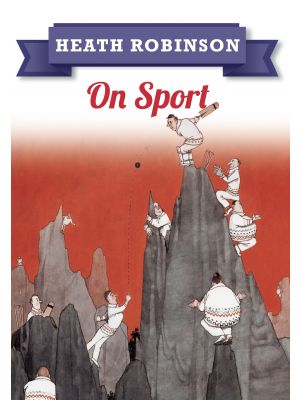 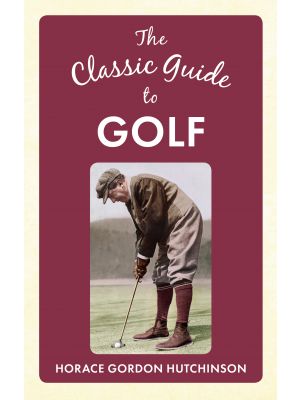 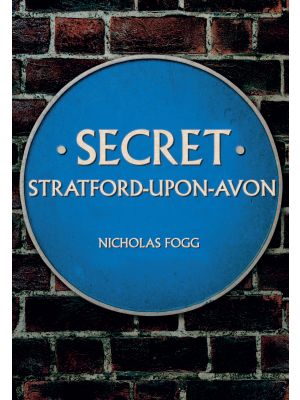