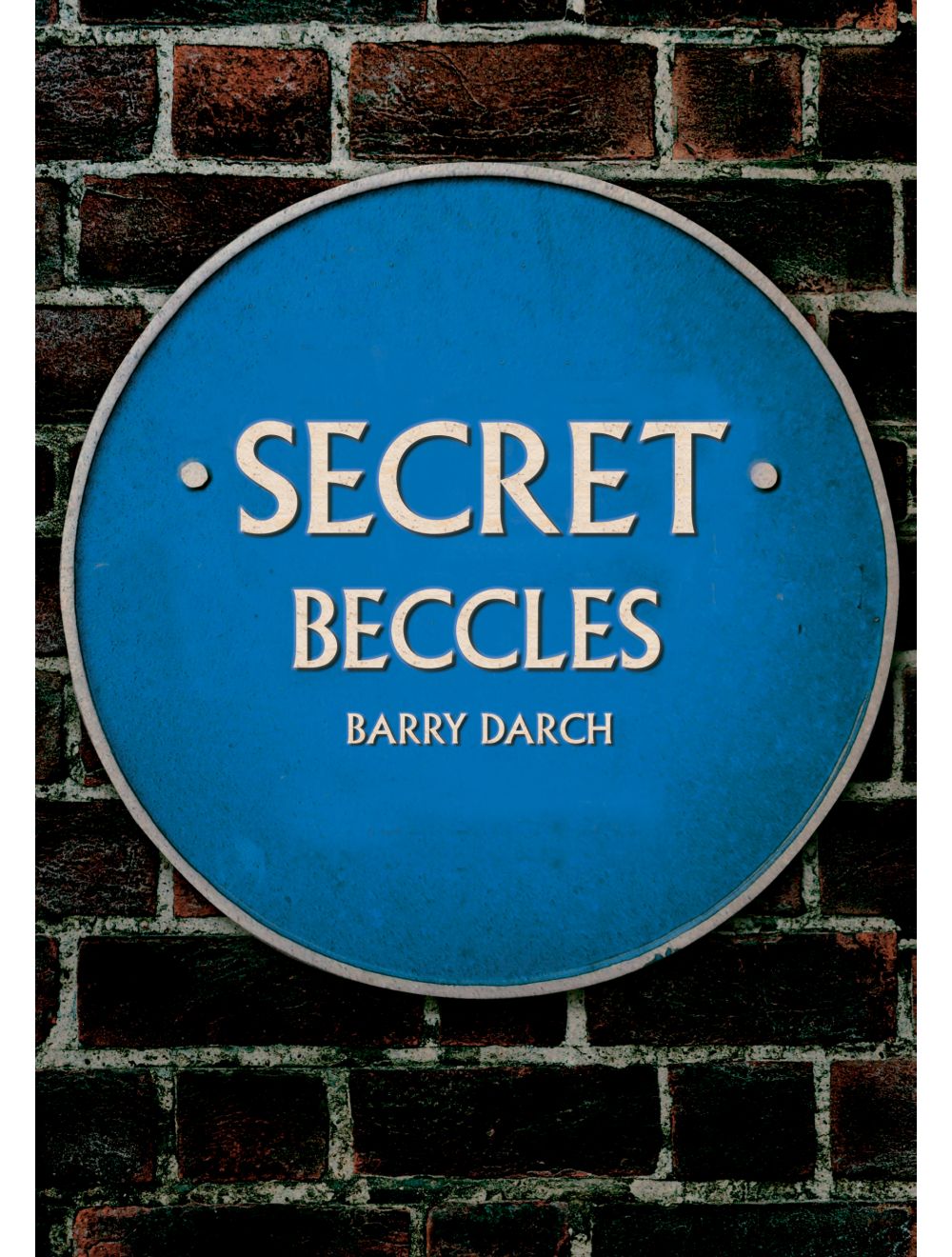 Be the first to review this product
A fascinating exploration of the hidden, intriguing and lesser-known heritage of the Suffolk market town of Beccles.
Regular Price £15.99 Online Price: £14.39
Availability: Out of stock
ISBN
9781445697529
Add to Wish List
Details

The ancient Suffolk market town of Beccles has a history of more than a thousand years, which saw it flourish as one of the principal trading communities in the county. Situated on the River Waveney, it is often referred to as the ‘Gateway to the Southern Broads’.

In Secret Beccles, local author Barry Darch sets out to discover the lesser-known and hidden aspects of the town’s heritage. At its heart lie two large marketplaces, the newer one (dating from the fourteenth century) still very much in use for a weekly market and for special events. A number of nearby buildings also have large cellars with interesting architectural features.

Many buildings have had several changes of use; for instance, the late Anglo-Saxon St Peter’s Church became a tannery and later a restaurant. A Georgian theatre that became a corn hall now lies hidden behind a branch of Lloyds Bank. Part of the town’s hidden past rests in the names of its streets and paths, such as Shipwreck Alley and Hungate, the street of the dogs. As well as the places and locations, the book will also uncover stories of those significant townsfolk across the ages, ranging from the heroes to the villains. The author also looks at gravestones and memorials and seeks out what secrets are revealed about the town in publications including books, newspapers, maps and letters.

Featuring archive and contemporary images, Secret Beccles includes a wealth of little-known or previously unpublished material, which will be of interest to residents, visitors and anyone with connections to the town. 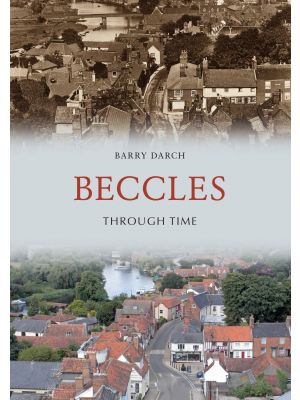 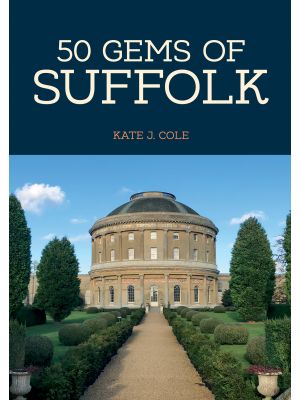