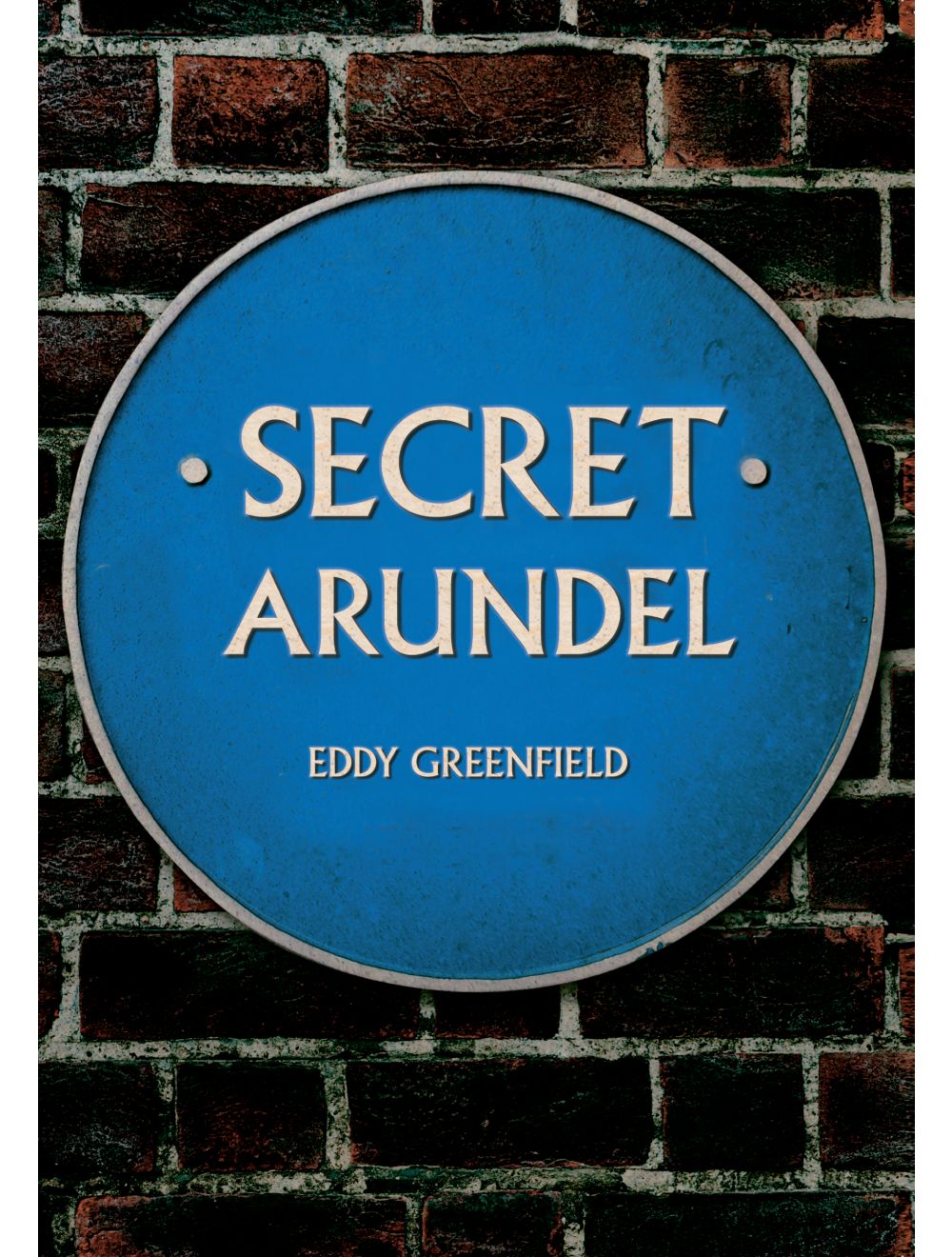 Be the first to review this product
Secret Arundel explores the lesser-known history of the West Sussex town of Arundel through a fascinating selection of stories, unusual facts and attractive photographs.
Regular Price £15.99 Online Price: £14.39
Availability: In stock
ISBN
9781445696010
Add to Wish List
Details
The town of Arundel in West Sussex is overlooked by Arundel Castle and the Roman Catholic cathedral, which was built through the support of the Duke of Norfolk, but the history of Arundel is built on much more than the castle and the dukes and earls. Secret Arundel unveils the lesser-known stories of its townspeople and events. These include the wartime German spy scandal that rocked the town’s Home Guard and saw its second-in-command jailed in 1940, how escaped German POWs concealed themselves in a top-secret bunker that was originally intended to house resistance fighters in the event of a Nazi invasion, and the history of the town’s jailhouse and some of those who found themselves locked behind its iron bars.

With no fewer than three priories, a friary, a medieval church, a Gothic Revival cathedral and even a Commandery of the Knights Hospitallers nearby, Arundel has had a long and fascinating religious history. The town was also the site of a medieval Jewish community and a stronghold for nonconformism. In Secret Arundel the author explores the lost and disused churches and chapels dotted around the town and its immediate surroundings as well as other unusual stories.

With tales of remarkable characters, unusual events and tucked-away or disappeared historical buildings and locations, Secret Arundel will appeal to all those with an interest in the history of this town in West Sussex.
Reviews
Write Your Own Review
Only registered users can write reviews. Please Sign in or create an account 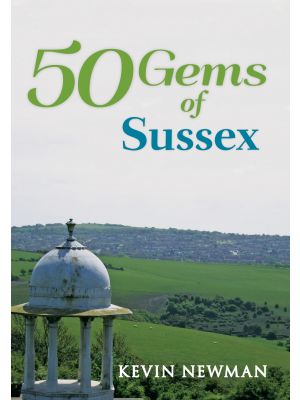