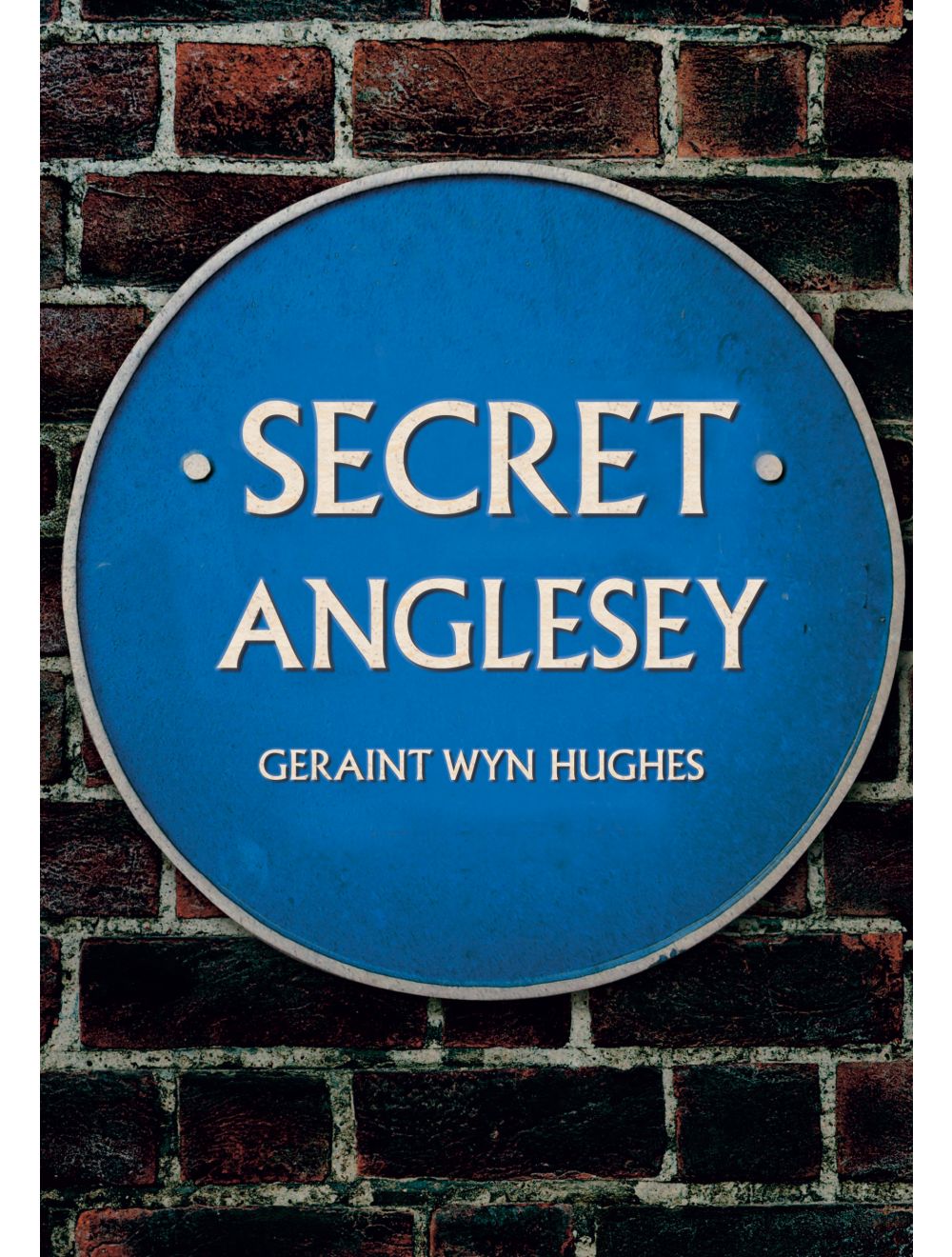 Be the first to review this product
Secret Anglesey explores the lesser-known history of the island of Anglesey in Wales through a fascinating selection of stories, unusual facts and attractive photographs.
Regular Price £15.99 Online Price: £14.39
Availability: In stock
ISBN
9781445692036
Add to Wish List
Details
As an island of 715 square kilometres off the north-west coast of Wales, Anglesey has a fascinating history. Separated from the mainland by the narrow Menai Strait, the island’s complex geological foundations include some of the oldest rocks in Wales. Standing stones and burial chambers are evidence of human settlement from the earliest times, before the Roman invasion of the Celtic Anglesey. Over the centuries Anglesey has had many different faces, from its holy places, agricultural villages and local industries, to its seaside resorts and bustling towns. Today the island is joined to the mainland by two iconic nineteenth-century bridges – Thomas Telford’s Menai Suspension Bridge and the Britannia Bridge, originally built by Robert Stephenson.

In Secret Anglesey Geraint Wyn Hughes reveals the often hidden history of Anglesey, exploring the lesser-known episodes and characters in the story of the island through the centuries. With tales of often tucked-away places and unusual people, and fully illustrated throughout, this book will appeal to all those with an interest in the history of this island in north-west Wales.
Reviews
Write Your Own Review
Only registered users can write reviews. Please Sign in or create an account 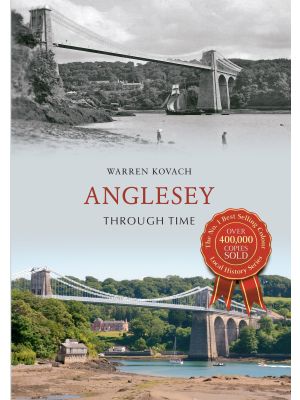 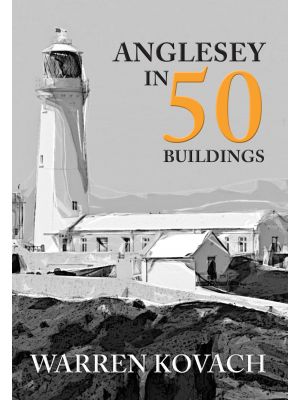