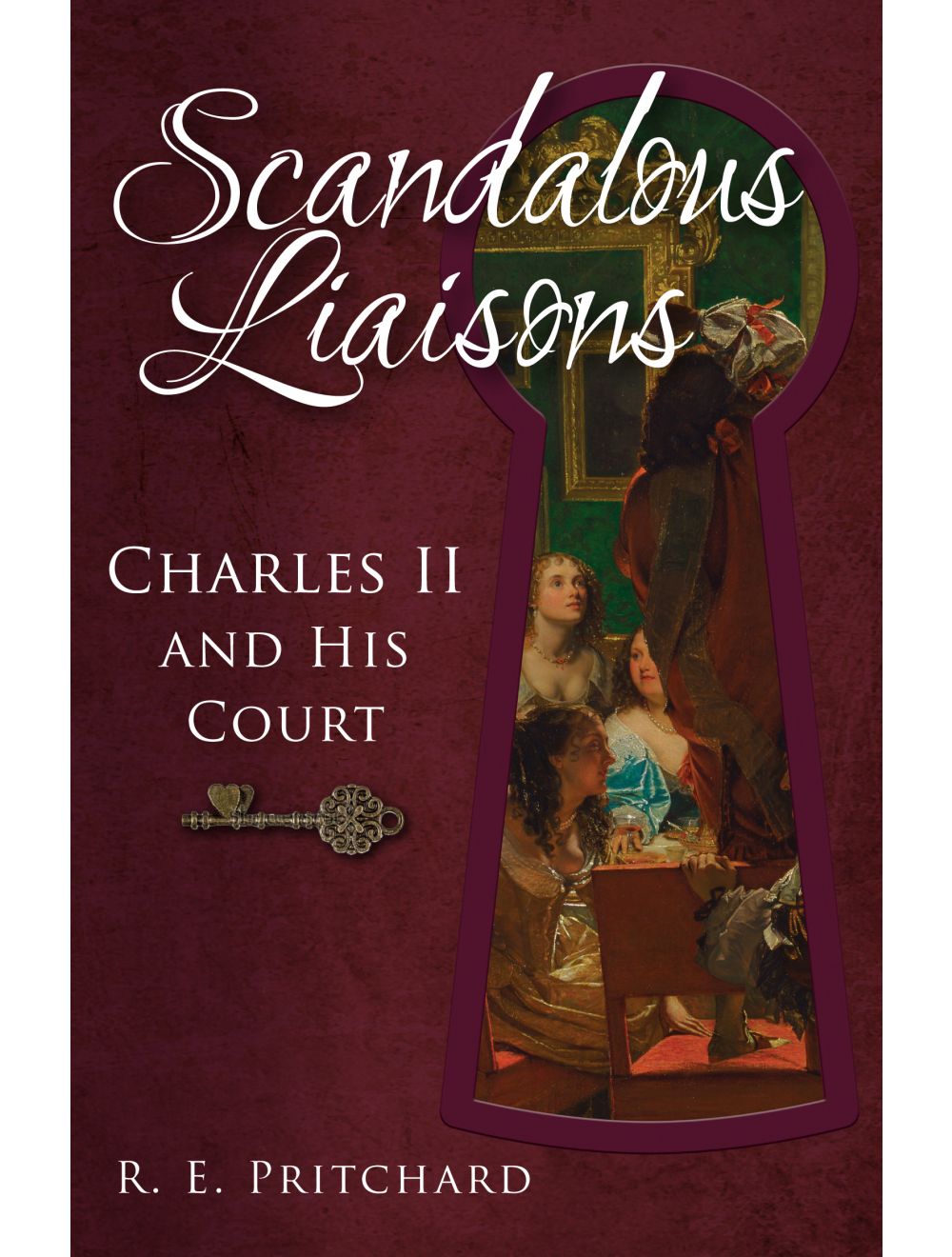 Charles II and his Court

Be the first to review this product
Based on contemporary sources and modern historical studies, Scandalous Liaisons provides a richly varied and entertaining picture of a most extraordinary time.
RRP: £9.99 Online Price £8.99
Availability: In stock
ISBN
9781445660363
Add to Wish List
Details
Scandalous Liaisons tells the story of the most hedonistic, loose-living court in English history, from Charles II’s youthful years and mistresses in France, to his tempestuous relationship with the hot-tempered, sexually and financially voracious Barbara Villiers. Of Charles’s mistresses, everybody’s favourite was the perky Cockney actress, Nell Gwyn. Nell and the French aristocrat (and not-so-very secret agent) Louise de Keroualle were the two women he would remember on his deathbed.

The court, a world of extravagant displays of wealth, was also a sexual merry-go-round of flirtation, cuckoldry and betrayals, occasional unwanted pregnancies and fierce duels, as ordinary people looked on, fascinated and appalled. Filled with flamboyant men and women and astonishing incidents, this book draws on a wealth of writing by contemporary observers, such as diaries and memoirs (from Pepys and the French Comte de Gramont), letters, gossip, biting satires and bawdy lampoons directed at everyone from bishops to promiscuous court beauties and poxed swaggerers.

All this is set in the context of Restoration libertinism and political events such as Charles’s secret deals with Louis XIV, the wars with the Dutch, court political intrigues and popular anti-Catholic feeling. Based on contemporary sources and modern historical studies, Scandalous Liaisons provides a richly varied and entertaining picture of a most extraordinary time.
Reviews
Write Your Own Review
Only registered users can write reviews. Please Sign in or create an account