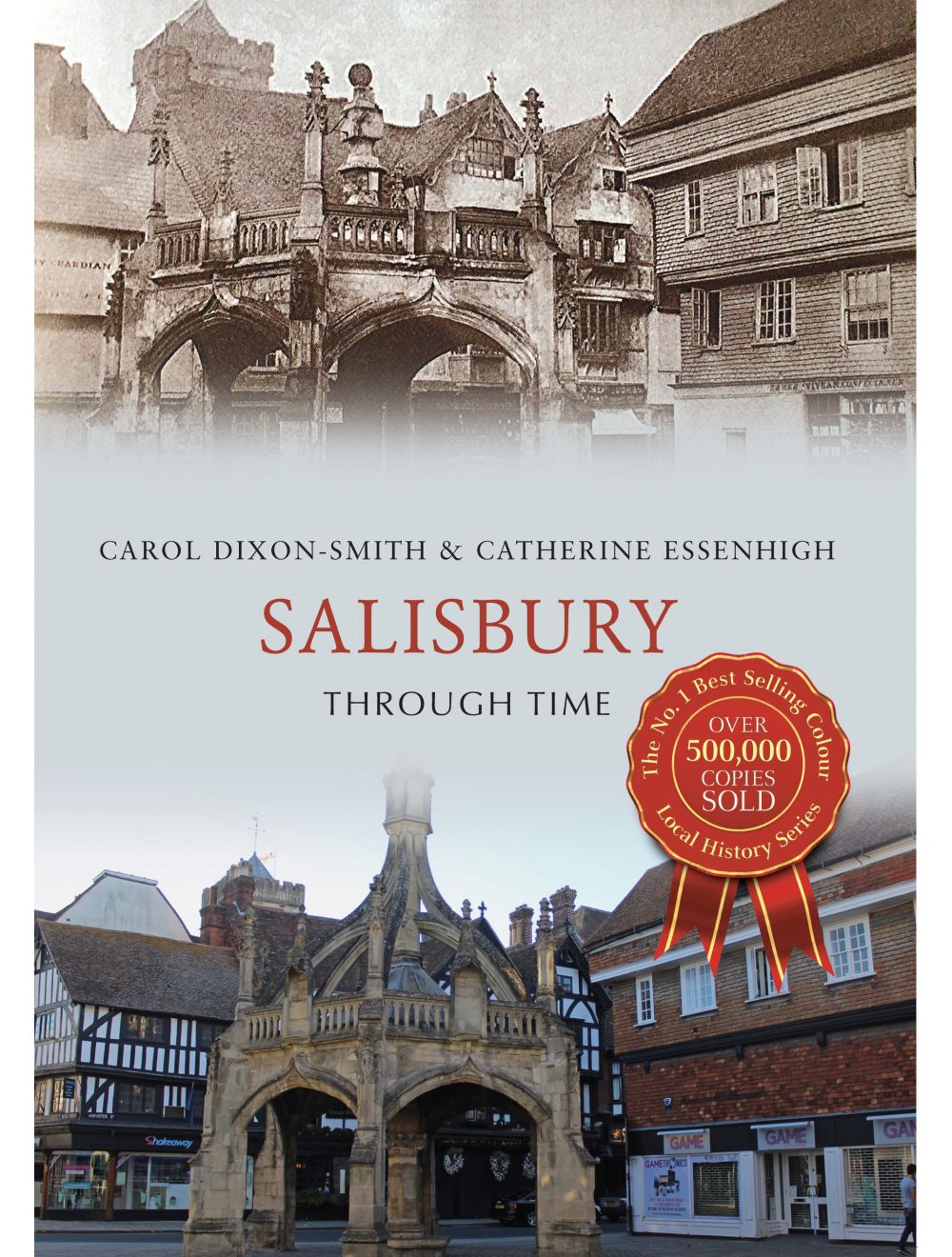 Be the first to review this product
This fascinating selection of photographs traces some of the many ways in which Salisbury has changed and developed over the past century.
Regular Price £15.99 Online Price: £14.39
Availability: In stock
ISBN
9781445657998
Add to Wish List
Details
Salisbury is often described as ‘the city in the countryside’. Home to a stunning early English Gothic cathedral containing the world’s oldest working clock, the tallest spire in Britain and one of four surviving original copies of the Magna Carta, it is easy to see why this popular Wiltshire destination was recently declared one of the Top 10 cities to visit in the world by a leading guidebook publisher.

Originally known as New Sarum, the medieval city we know today was established in 1220 following the momentous move from Old Sarum. The bishops and burgesses decided to come down from the hilltop and found a new city in the water meadows. Follow authors Carol Dixon-Smith and Catherine Essenhigh as they take a fascinating look at how Salisbury's streets, buildings and enterprises have changed over the years, highlighting what they meant to its citizens. There is something to engage and delight readers, from the serious to the most casual.
Reviews
Write Your Own Review
Only registered users can write reviews. Please Sign in or create an account 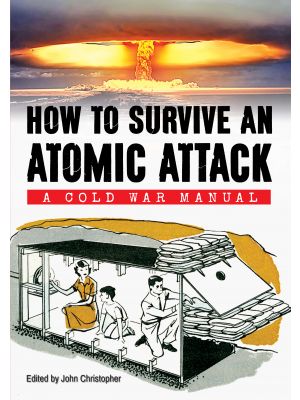 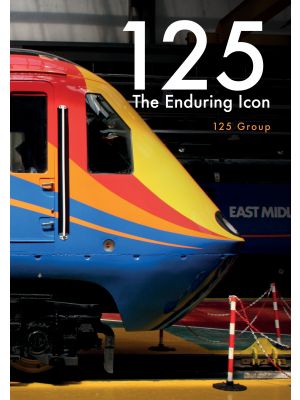