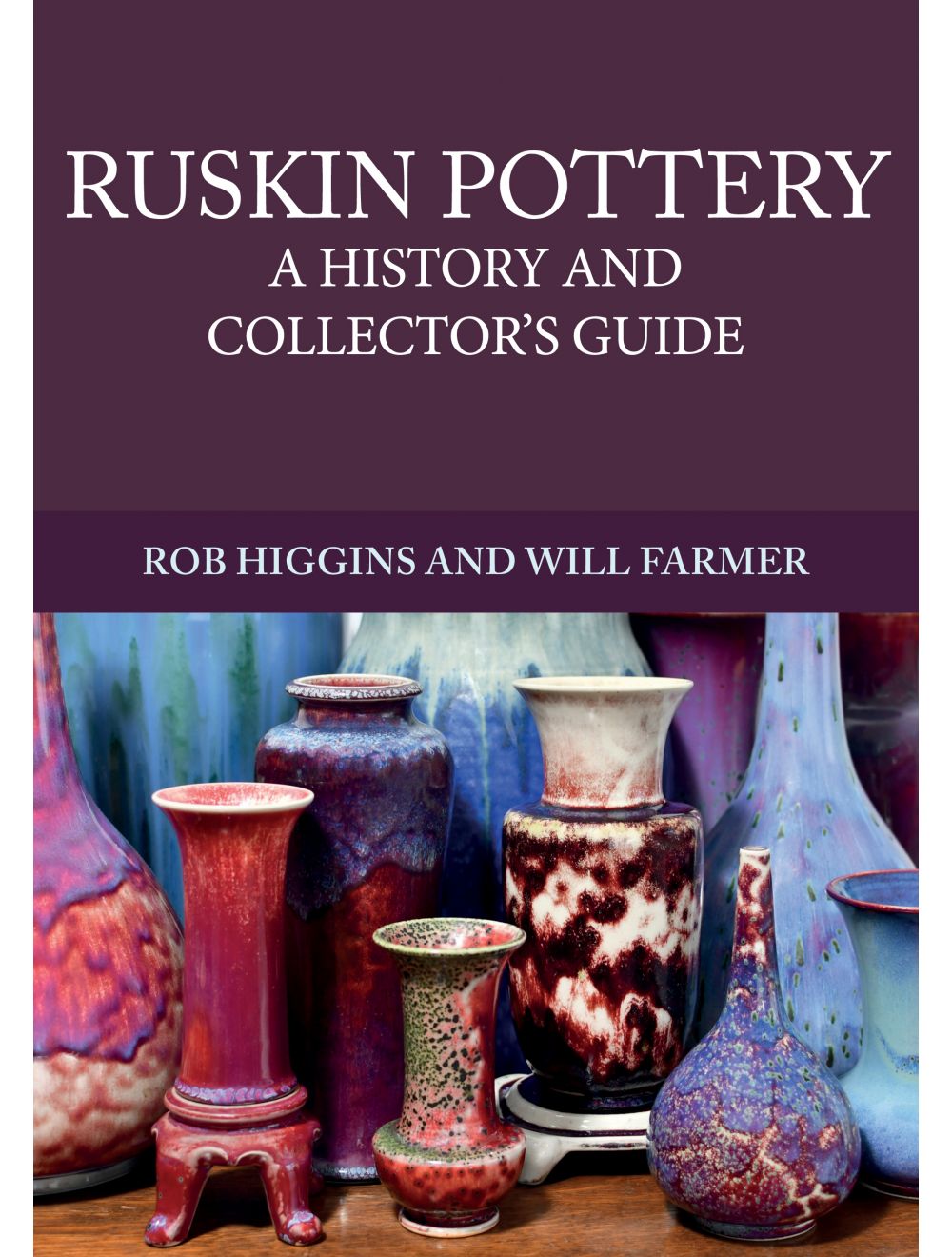 A History and Collector's Guide

Be the first to review this product
This is the first book devoted to Ruskin Pottery, one of the most important potteries of the Arts and Crafts movement.
Regular Price £15.99 Online Price: £14.39
Availability: In stock
ISBN
9781445675701
Add to Wish List
Details
The Ruskin Pottery operated from around 1898 to 1935. Founded by William Howson Taylor and his father Edward (Superintendent of the Birmingham School of Art) the pottery used simple forms and new glaze technologies in contrast to highly decorated majolica and earthenware that had been popular in the second half of the nineteenth century.

The Ruskin Pottery was one of the most important potteries of the Arts and Crafts Movement, and William Howson Taylor was pre-eminent among a group of ‘chemist potters’ at the start of the twentieth century.

The most important glaze effect was the reduction of copper and iron oxides during firing, to produce rich red, blue, lavender and green hues. This technique was also called ‘high-fired’ ware and the red glaze, ‘sang de boeuf’. The Chinese had used reduction firing in previous centuries, but it fell out of use and was re-introduced by several European ceramicists during the late nineteenth century. William Howson Taylor became the greatest exponent of the technique, and won major awards at successive International Exhibitions, the first being at St Louis in 1904. This initiated an important export business to the USA, with stores that retailed his wares including Tiffany’s.

The pottery closed in 1933 with some pots being fired until final closure in 1935. William Howson Taylor, then ill, burnt all the glaze recipes and died soon after.
Reviews
Write Your Own Review
Only registered users can write reviews. Please Sign in or create an account 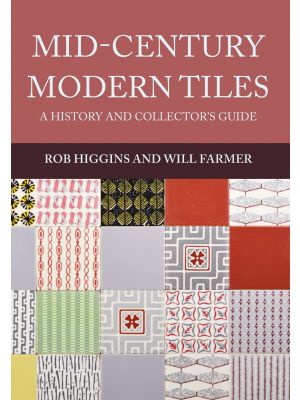 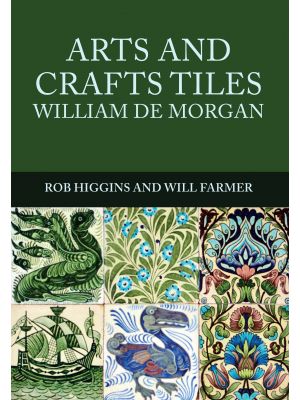