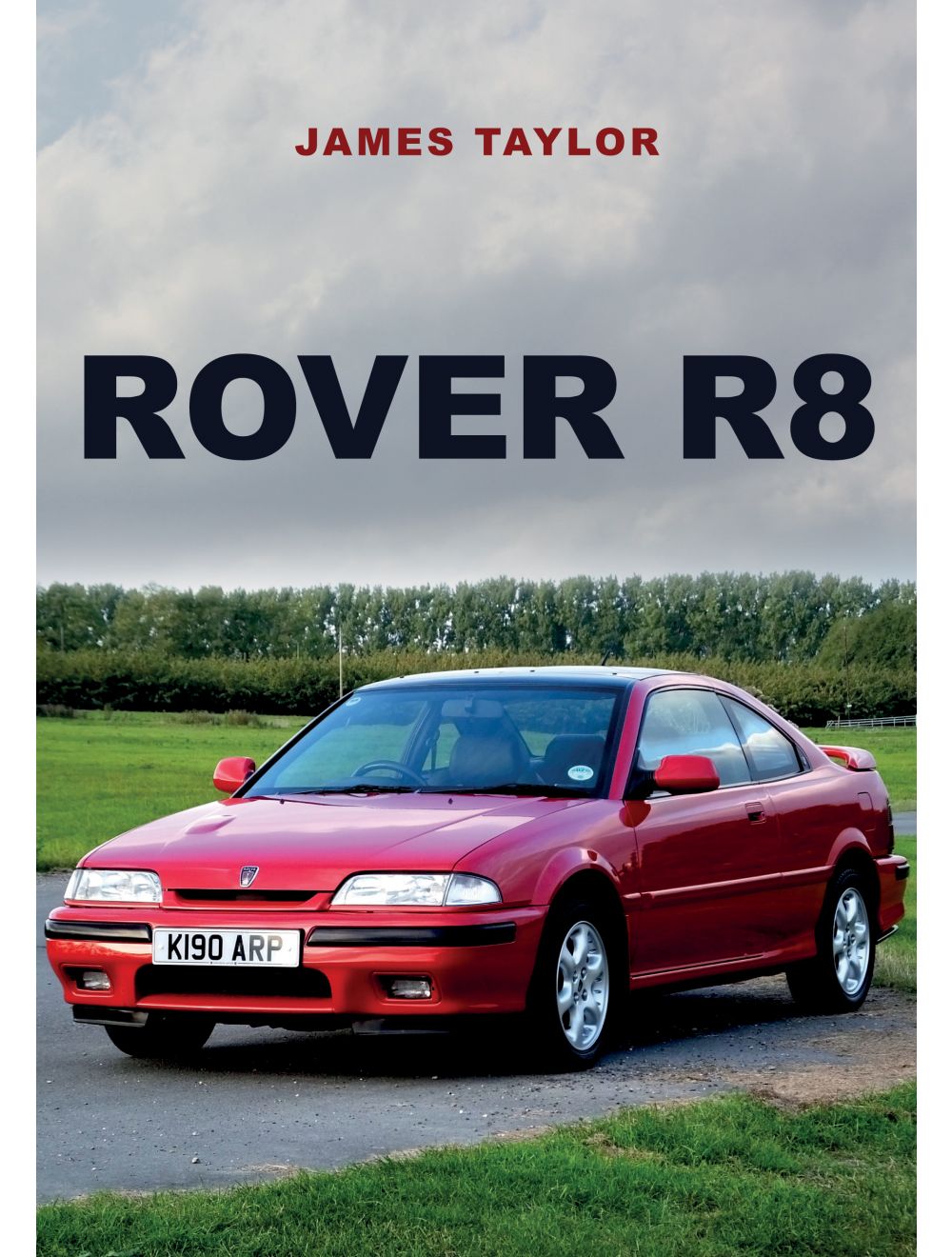 Be the first to review this product
Wonderfully illustrated look at the Rover 200 and 400 models and their variants written by an acknowledged authority on Rover cars.
Regular Price £15.99 Online Price: £14.39
Availability: Out of stock
ISBN
9781398101210
Add to Wish List
Details
This comprehensive and readable book covers the Rover models built on the R8 platform, including the Rover 200 and 400. The book begins with the transitional period after the demise of BL and the advent of first Austin Rover and then Rover as well as the early collaboration with Honda to develop a new series of cars. The author also examines the development of the successful K Series engine as well as the collaboration with Peugeot to develop diesel engines from 1992.

Written by an acknowledged authority on Rover cars, this book provides the reader with everything they need to know about the development of this important series of cars at a critical moment in British motor manufacturing history.
Reviews
Write Your Own Review
Only registered users can write reviews. Please Sign in or create an account 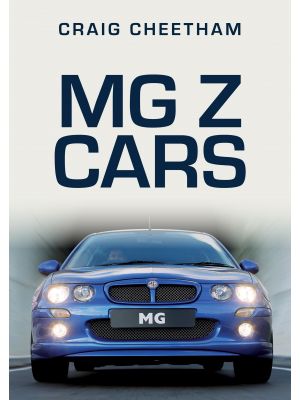