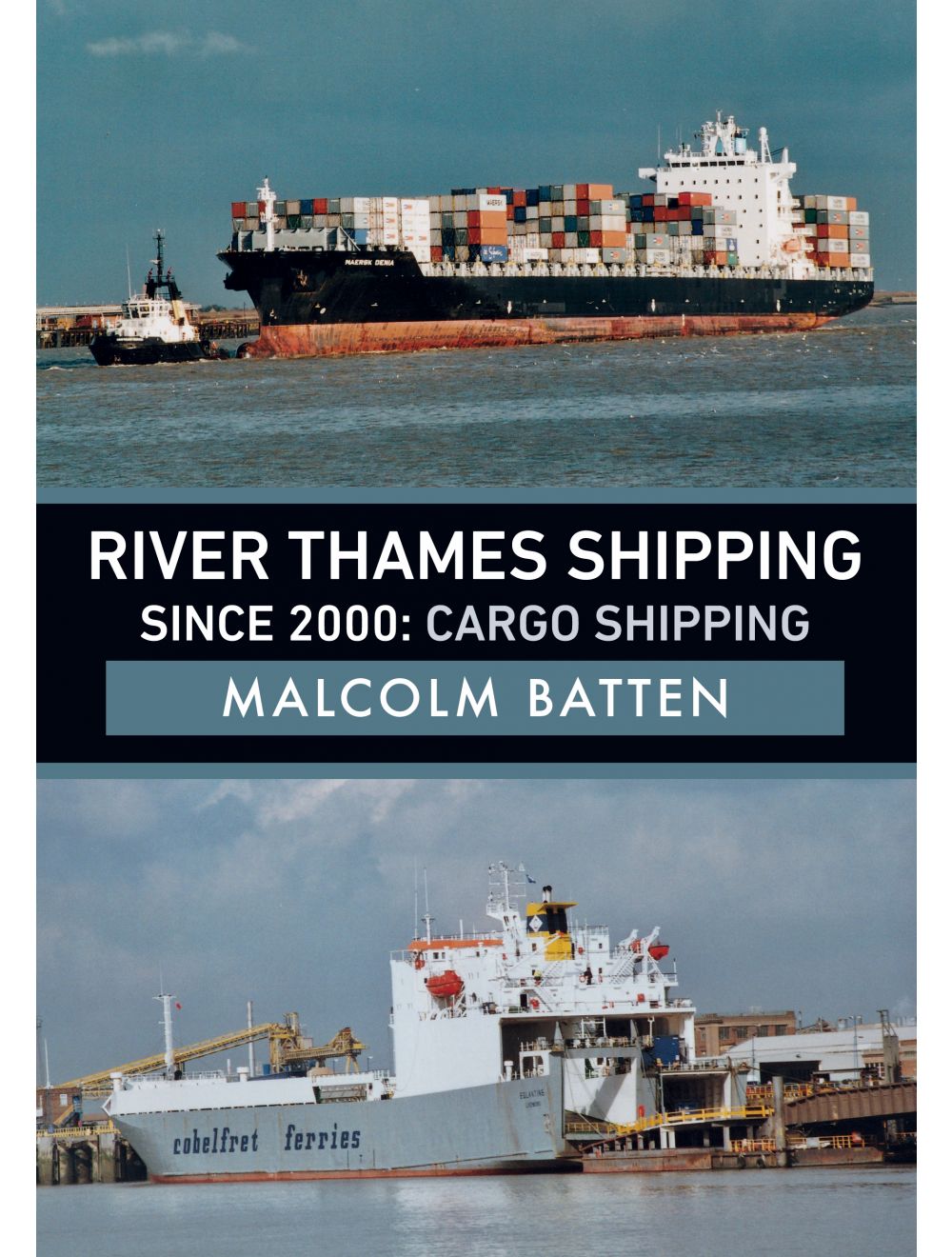 Be the first to review this product
A wonderful pictorial record of cargo shipping on the River Thames. This book takes a look at the varying commercial shipping that has worked on the Thames since 2000.
RRP: £14.99 Online Price £13.49
Availability: In stock
ISBN
9781445697321
Add to Wish List
Details
Take a look at the River Thames in East London now and you would think that it is commercially dead. Where once the banks of the river were lined with wharves, these have been replaced by or converted to luxury apartments. The mighty London Docks, including the ‘Royals’, once the largest expanse of enclosed dockland in the world, had all closed by 1983 and have since been redeveloped as Docklands, with a financial centre, London City Airport, the University of East London, houses, shopping and other amenities.

But the commercial life of the river didn’t die – it just moved downriver. Tilbury Docks were adapted from 1968 to handle the new pattern of container ships and roll-on, roll-off ferries. New terminals were built with easy access to the M25 and Dartford Tunnel (and later the Queen Elizabeth II Bridge).

From November 2013 the new London Gateway container terminal at Thurrock has opened, capable of handling the largest container ships now afloat. Other traffics like oil and sea-dredged aggregates continue to be unloaded at riverside wharves. Upriver, tugs take containerised domestic rubbish from inner London boroughs to landfill sites in Essex or for incineration.

This book takes a look at the varying commercial shipping that has worked on the Thames since 2000.
Reviews
Write Your Own Review
Only registered users can write reviews. Please Sign in or create an account 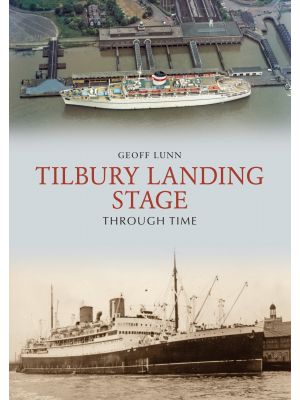 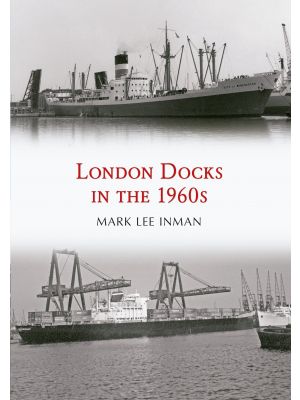