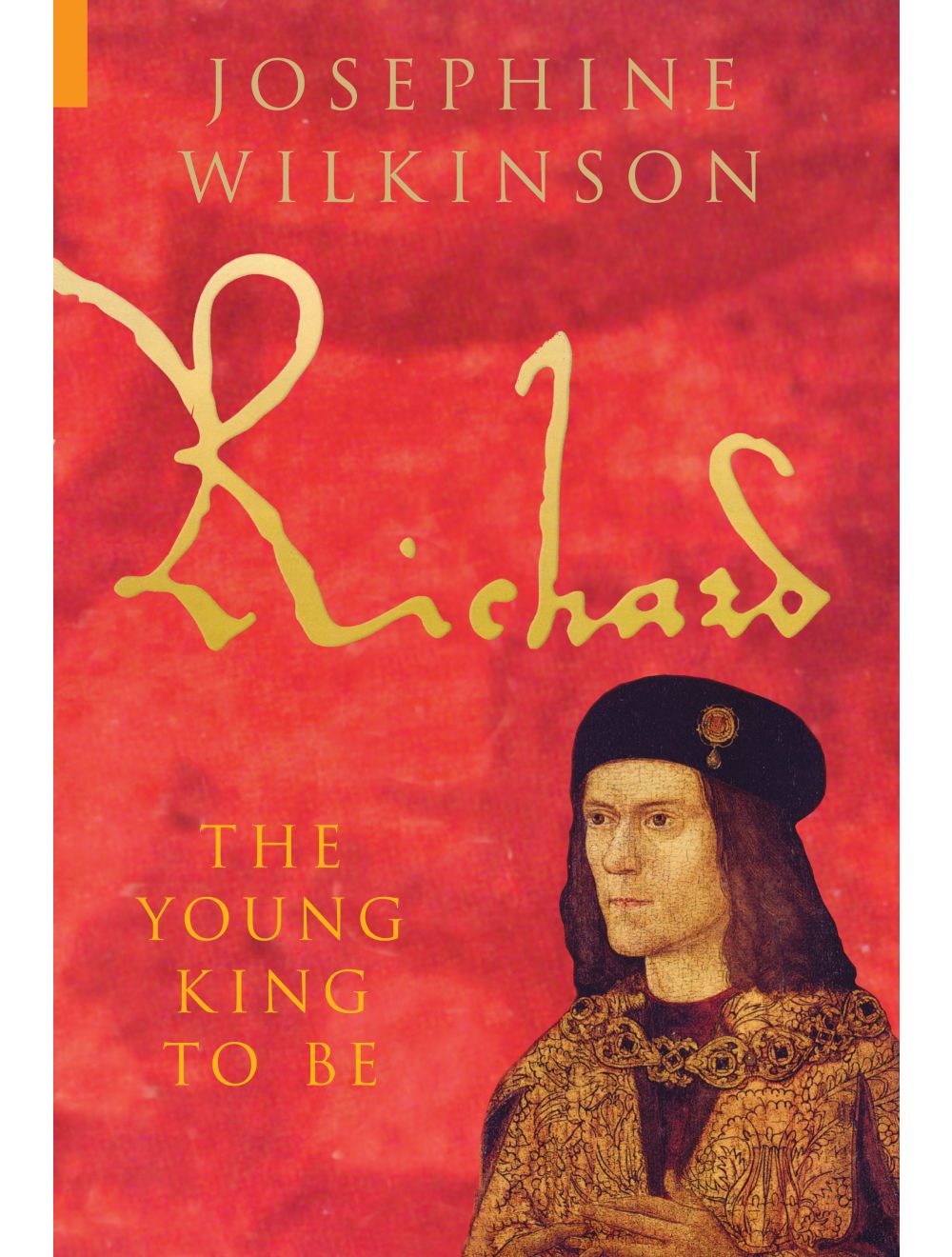 The Young King to be

Be the first to review this product
A major biography of the young Richard III.
RRP: £25.00 Online Price £22.50
Availability: In stock
ISBN
9781848680838
Add to Wish List
Details
Richard III is a paradox - the most hated of English kings, yet the most beloved, a deeply pious man, yet materialistic to the point of obsession, puritan, yet the father of at least two illegitimate children. This new biography concentrates on the much neglected early part of Richard's life - from his birth in 1452 as a cadet of the House of York to his marriage to the beautiful Anne Neville - and shows how his experiences as the son of an ambitious duke, a prisoner of war, an exile, his knightly training and awe of his elder brother, King Edward IV, shaped the character of England's most controversial monarch.

From the insignificant younger brother of a would-be king to Knight of the Garter, duke, respected soldier and loyal supporter to Edward IV, Richard faced extreme danger and heady triumph, poverty and abundance, neglect and acclamation as the House of York rose to the heights of power and propelled him a glorious career at Court.
Reviews
Write Your Own Review
Only registered users can write reviews. Please Sign in or create an account