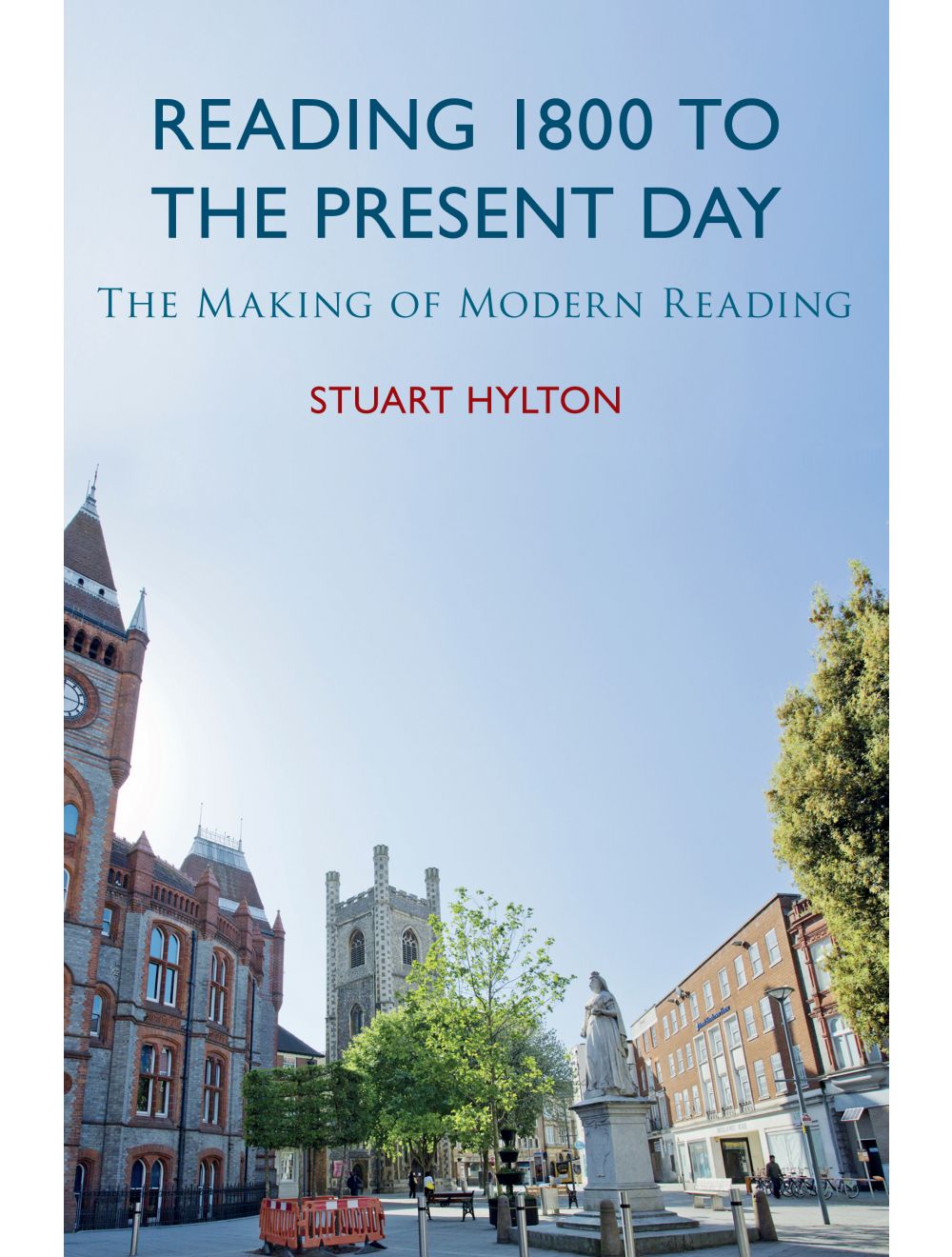 Manchester in the Headlines

Reading 1800 to the Present Day

The Making of Modern Reading

Be the first to review this product
A thematic approach discussing why Reading has become the town it is today.
Regular Price £16.99 Online Price: £15.29
Availability: In stock
ISBN
9781445648316
Add to Wish List
Details
Reading has been transformed in the last century or so. It has gone from being a Victorian manufacturing town to a major centre for service industries and cutting-edge technology. It was, and still is, an important railway town, but both its appearance and its operation have been dramatically changed by the motorcar and the aeroplane. Most of the High Street names that would have been familiar to Edwardian residents have now disappeared, and many of its retail opportunities are now to be found indoors. New suburbs have popped up around its traditional boundaries, and the neighbouring settlement of Caversham became (with varying degrees of enthusiasm from its citizens) part of the borough.

Reading 1800 to The Present Day: The Making of Modern Reading is a fresh look at the town’s history, focusing on the factors that make the town what it is today: how it grew, how it faced the challenges of the twentieth century, how the leisure and shopping habits of its residents have changed, the emergence of key institutions like the university, its changing physical appearance and the impact of major events of the last century, such as the First and Second World Wars and the General Strike.
Reviews
Write Your Own Review
Only registered users can write reviews. Please Sign in or create an account 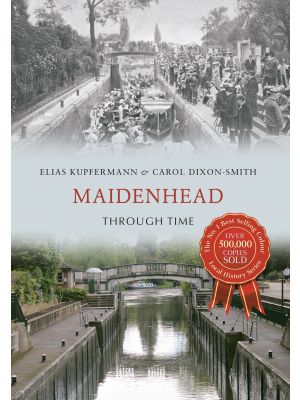 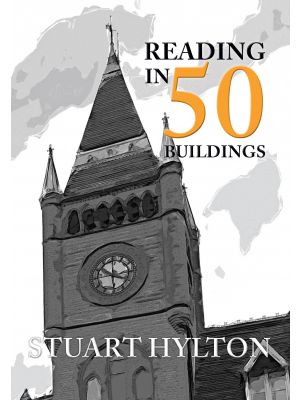 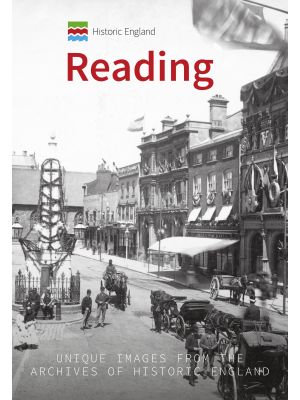 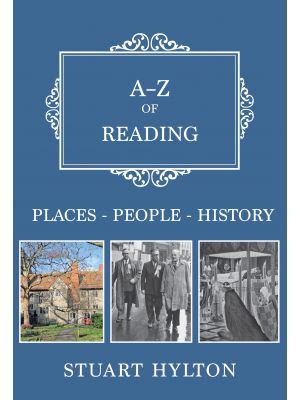