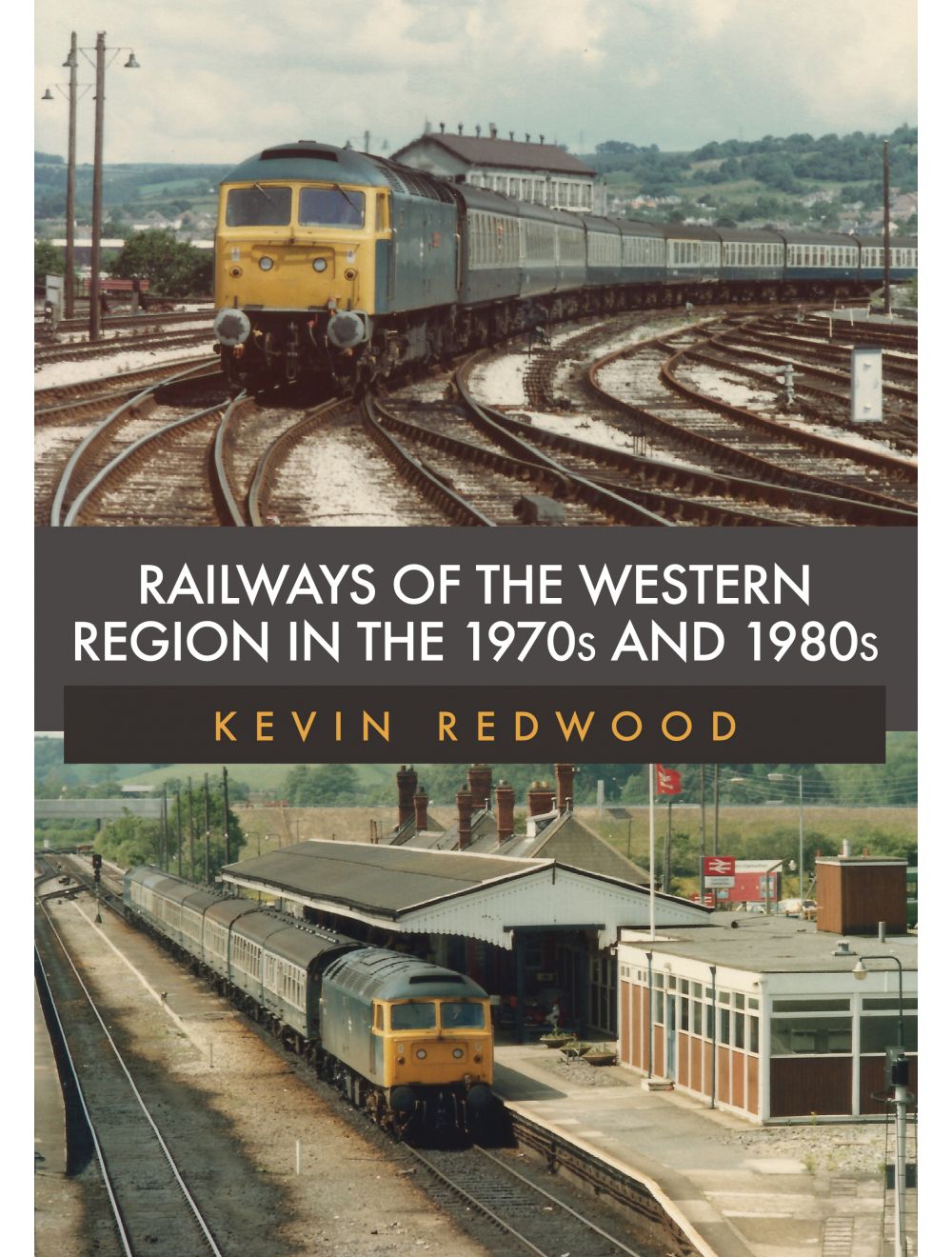 Be the first to review this product
With a wealth of rare and previously unpublished images, Kevin Redwood documents this fascinating period in Britain’s railway history.
Regular Price £15.99 Online Price: £14.39
Availability: In stock
ISBN
9781445684314
Add to Wish List
Details
During the 1970s and 1980s, the Western Region was undergoing change in both trains and equipment. On passenger services High Speed Trains worked alongside loco-hauled passenger trains and first generation DMUs, while in the world of freight the last of the traditional vacuum-braked wagon load trains lingered into the 1980s to be replaced by the newly introduced Speedlink services. Semaphore signals were being replaced in Devon by new colour light signals.

There was also a contrast between the three divisions, with each having its own character. The London Division was busy with express and commuter traffic to and from Paddington and inter-regional freight traffic. The South Wales Division witnessed a procession of freight trains through Cardiff and Newport while DMUs and coal trains headed up and down the Valleys. The West of England Division experienced heavy aggregate trains from the Mendip quarries, sleepy West Country branch lines and the intensive timetable of summer Saturday trains full of holidaymakers.

With a wealth of rare and previously unpublished images, Kevin Redwood documents this fascinating period in Britain’s railway history.
Reviews
Write Your Own Review
Only registered users can write reviews. Please Sign in or create an account 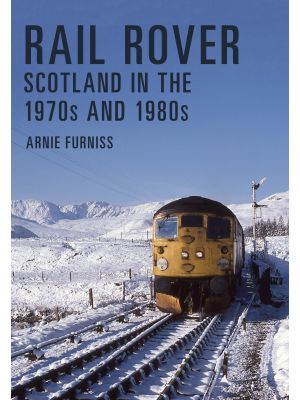