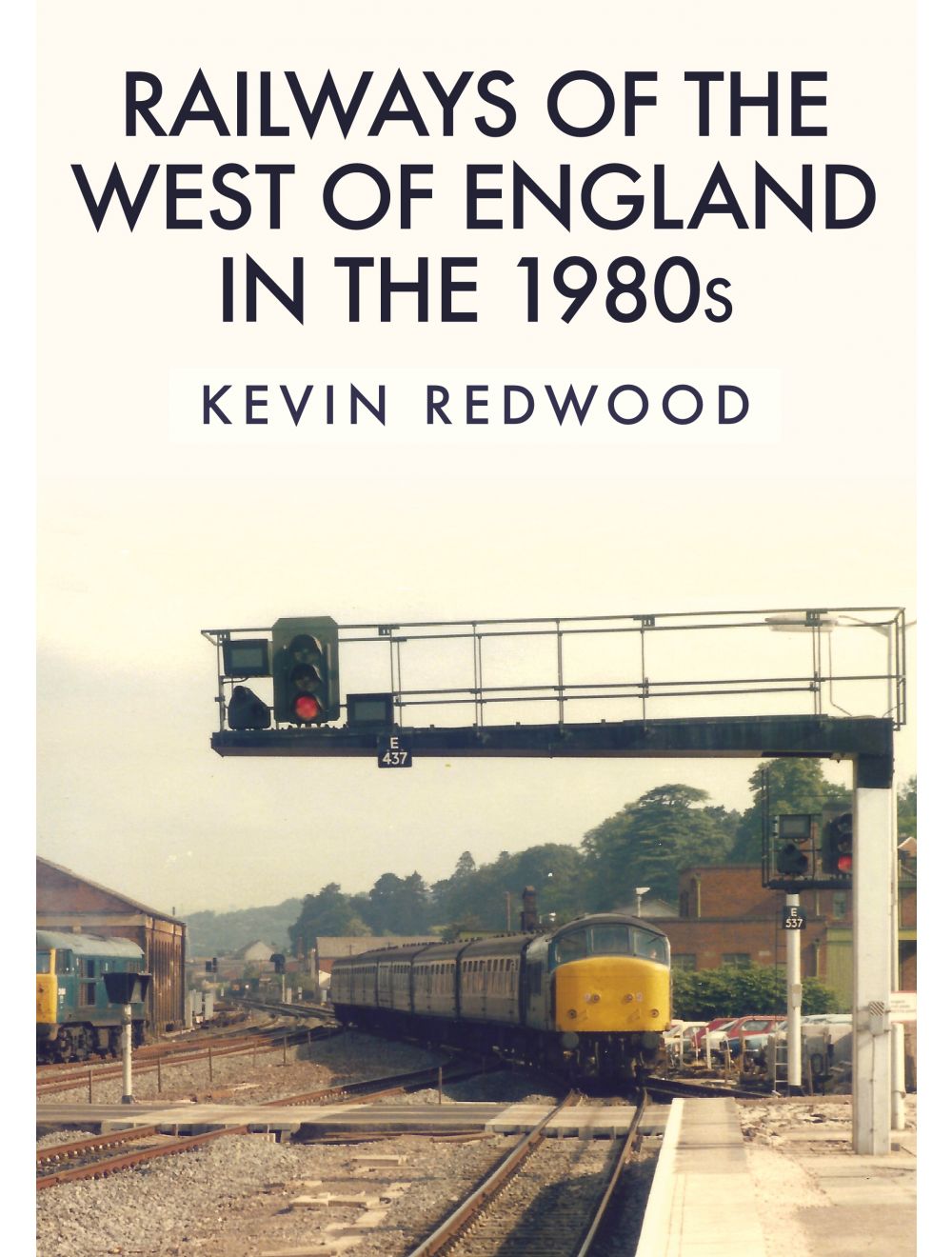 Railways of the West of England in the 1980s

Be the first to review this product
This book contains a stunning collection of images from across the West of England during the 1980s.
Regular Price £14.99 Online Price: £13.49
Availability: In stock
ISBN
9781445689173
Add to Wish List
Details
The West of England Division stretched from Penzance in the west to Blackwell Summit at the top of the Lickey Incline to the north of Bromsgrove. Geographically it was the largest of the three operating divisions of the Western Region, and in many ways the most varied. Bristol was the headquarters, and the hub of the division, with a complex network of local lines and a major locomotive depot at Bath Road. There were InterCity services to London Paddington and on the Cross Country route to the West Country. By contrast, some of the DMU-worked branch lines in Devon and Cornwall were much more rural in nature. Summer Saturdays saw a large number of extra trains head west along the sea wall at Dawlish. Freight traffic, though generally in decline, included china clay from the west and stone from the Mendips, as well as the new Speedlink services.

This book contains a selection of images from across this part of the country.
Reviews
Write Your Own Review
Only registered users can write reviews. Please Sign in or create an account 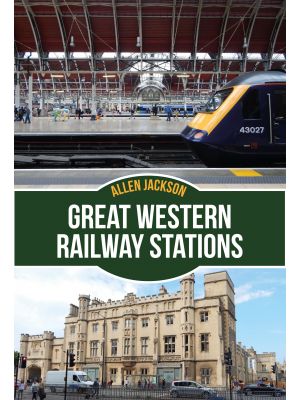 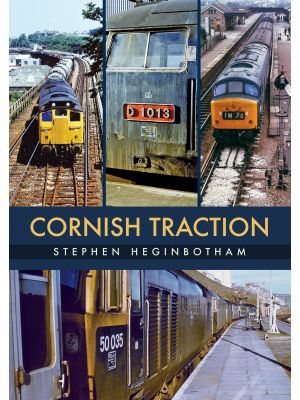 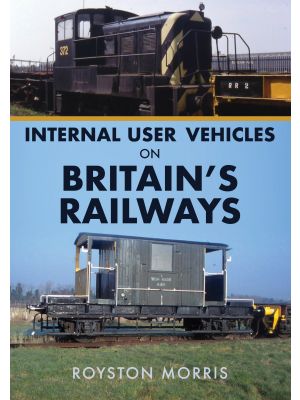 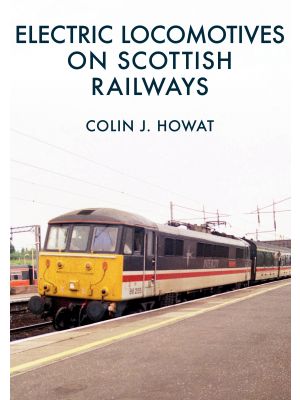 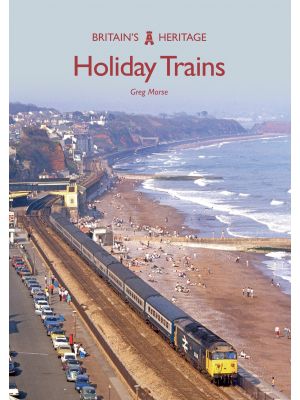