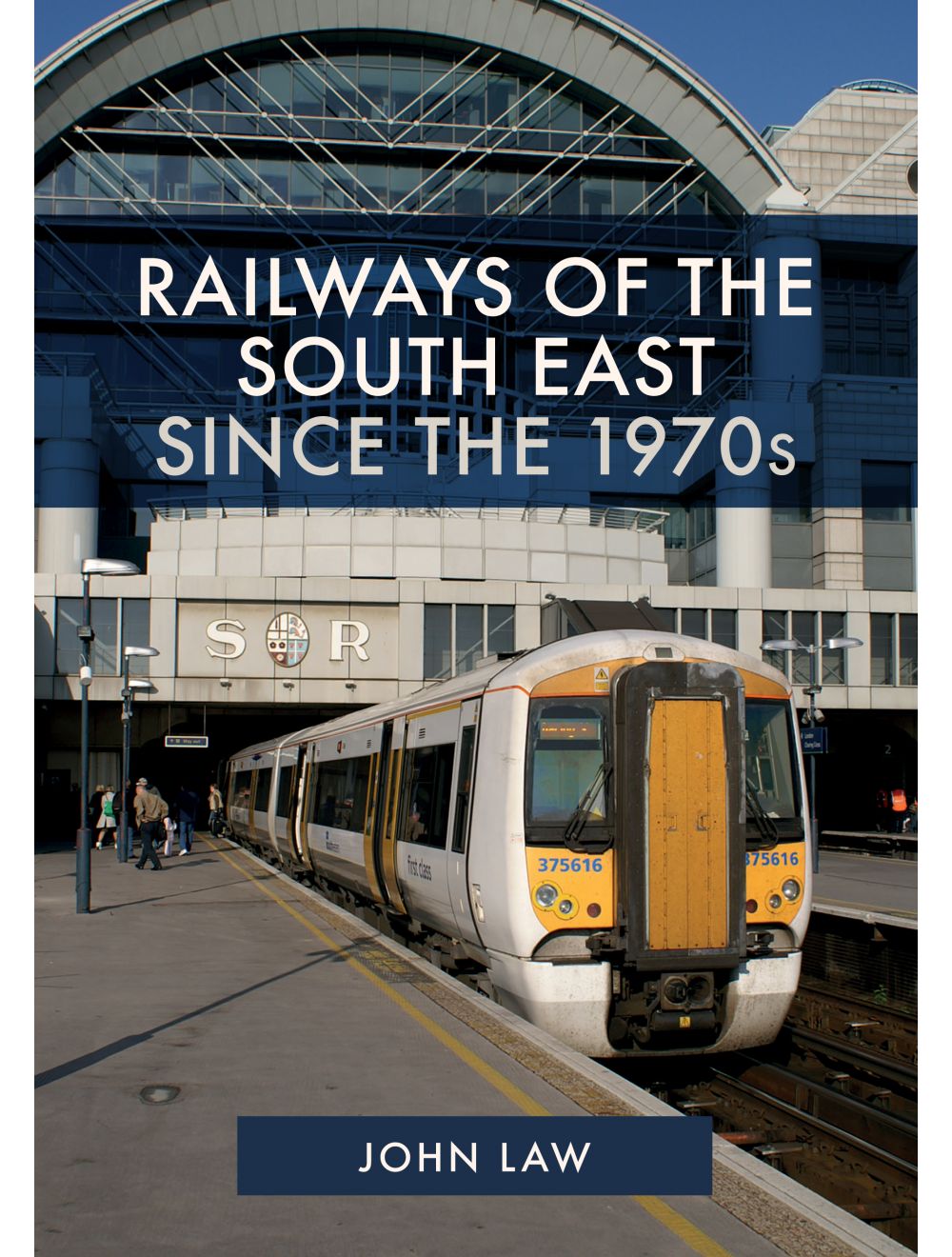 Railways of the South East Since the 1970s

Be the first to review this product
John Law offers up a highly illustrated nostalgic collection of railways in the south east since the 1970s.
Regular Price £15.99 Online Price: £14.39
Availability: In stock
ISBN
9781445654621
Add to Wish List
Details
John Law moved to South East London in 1970 and joined British Rail four years later. Starting at the lowest grade, he soon became a guard at Grove Park and then moved to Victoria, where he often worked the boat trains and the prestigious British Pullmans of the Venice-Simplon Orient Express. Moving through the grades, he worked at London Bridge and other stations in the central area of the capital. In later years he became a site manager with Network Rail, before retiring in 2009.

During all those years, he carried a camera and took photographs of the railways of Kent, East Sussex and South East London. He was able to capture views from locations that were inaccessible to the general public, building up a huge collection of images showing the variety of rolling stock, signalling and the changing scene of those years.
Reviews
Write Your Own Review
Only registered users can write reviews. Please Sign in or create an account 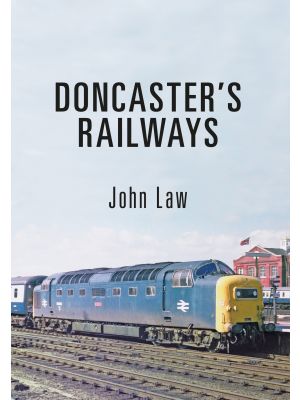