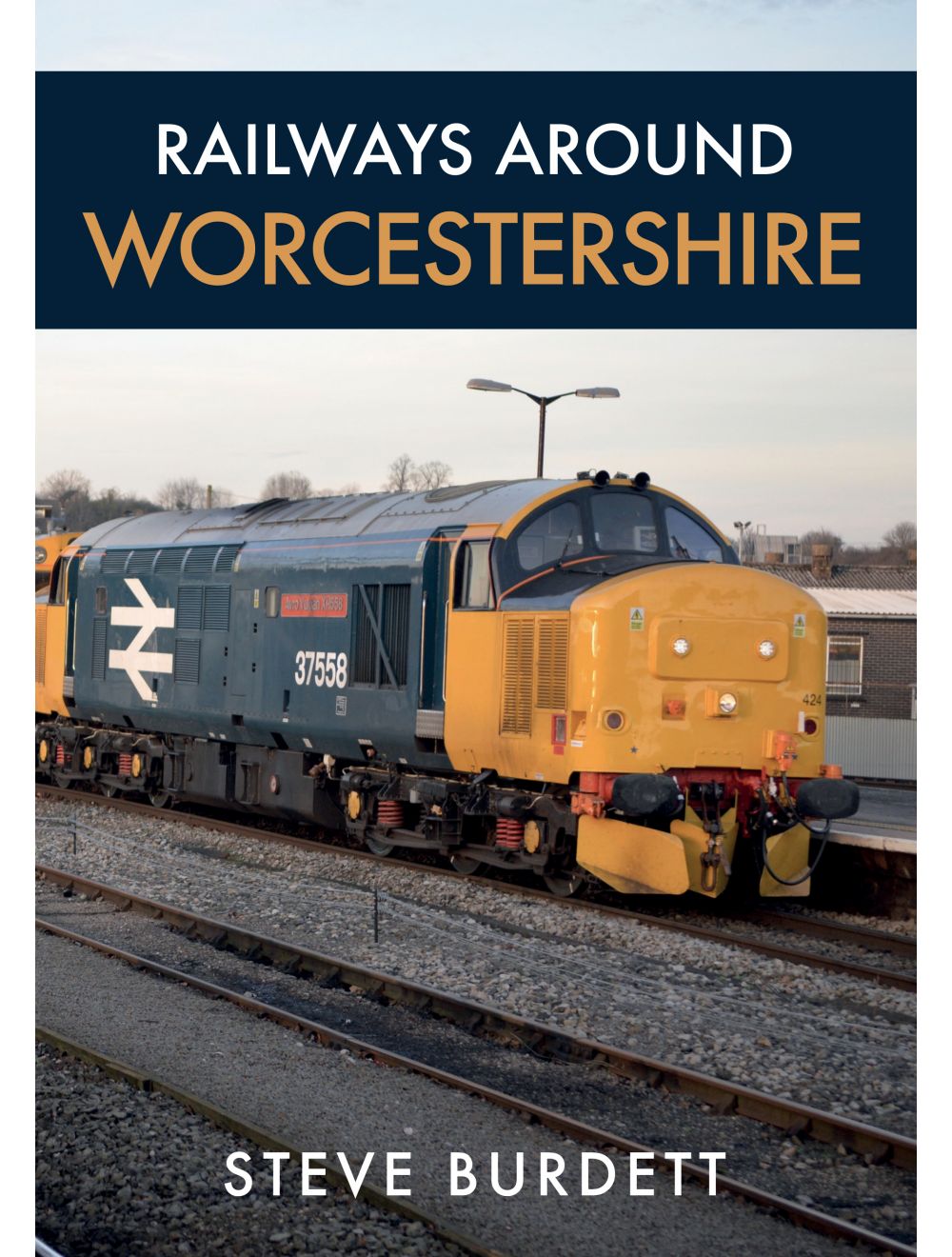 Be the first to review this product
Explores a fascinating collection of photographs recording traction in the county of Worcestershire.
Regular Price £14.99 Online Price: £13.49
Availability: Out of stock
ISBN
9781445684017
Add to Wish List
Details
Railways Around Worcestershire is one man’s view of a range of railway operations in the beautiful heart of England over a period spanning nearly half a century. The early 1970s was an era neglected by many photographers following the end of steam - however, it is now quite apparent how the intervening generations have seen even greater changes.

Ranging from the Malvern Hills through the beautiful cathedral city of Worcester to the Cotswolds, the railways are once again going through a transitional period where traditional semaphore signalling controls operations at Worcester while a new Parkway station is being built on the city outskirts.

A wide range of motive power is featured at a range of locations - Worcester, Great Malvern, Evesham, Droitwich Spa, Kidderminster and more.
Reviews
Write Your Own Review
Only registered users can write reviews. Please Sign in or create an account 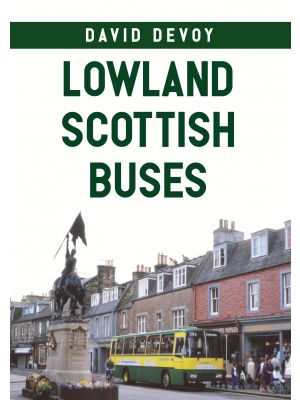 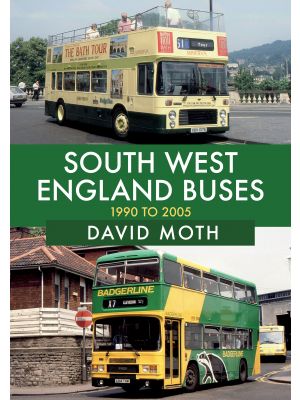