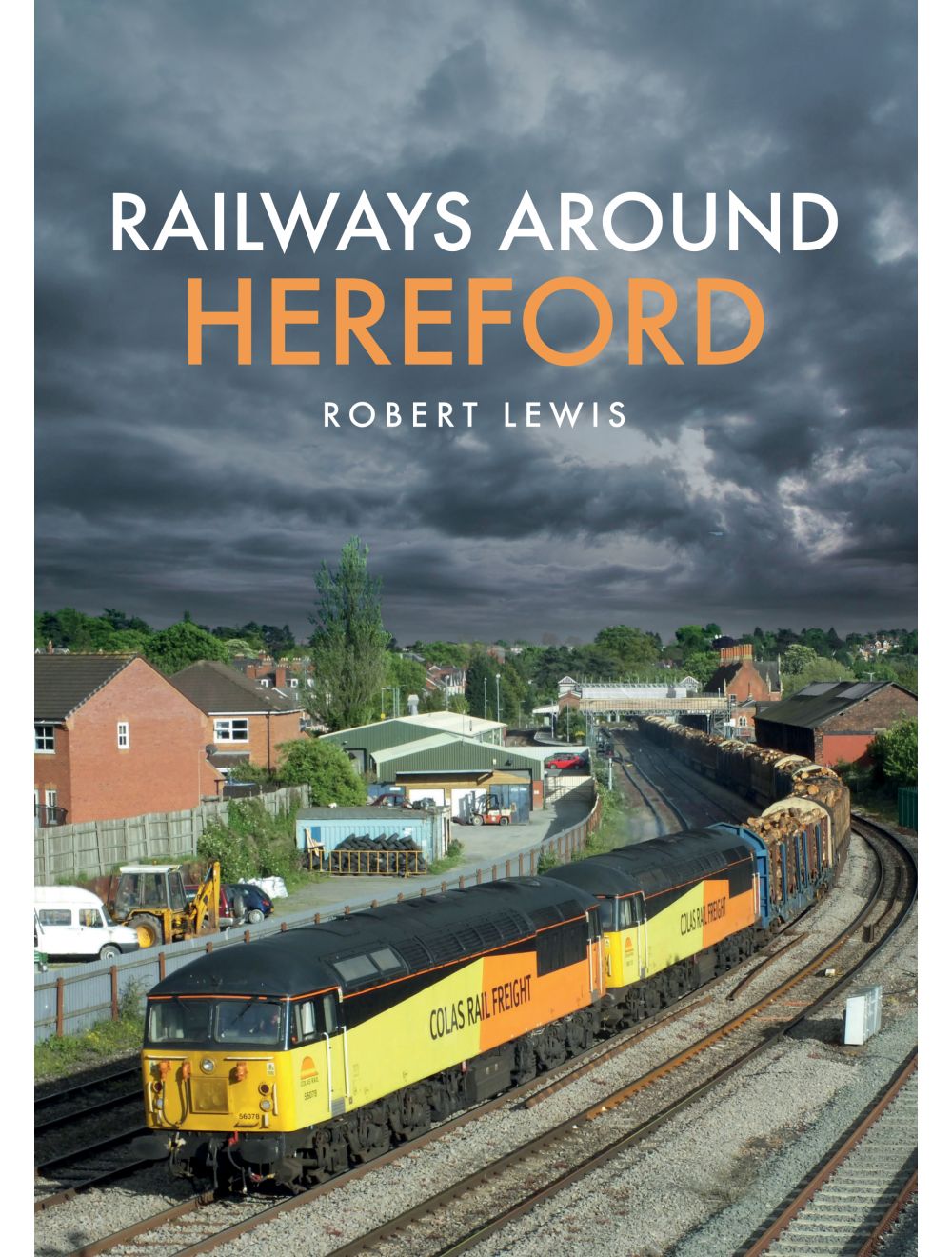 Be the first to review this product
With a wealth of previously unpublished images, take a nostalgic look back on the railways in and around Hereford.
Regular Price £15.99 Online Price: £14.39
Availability: In stock
ISBN
9781445680071
Add to Wish List
Details
Railways Around Hereford features photographs taken by author Robert Lewis and a number of other railway enthusiasts, covering a period of around fifty years. The end of steam is featured, as well as up to date images of the current scene around Hereford. These images feature a large variety of locomotives and workings that have been recorded by local enthusiasts over the years. As well as changes in locomotives and stock, the changing nature of freight traffic in the area is also recorded here. It also features areas and lines that have now sadly been closed, including the Bulmer's Railway Centre and the Barton line and yard.

With a wealth of previously unpublished images, this nostalgic look back on the railways in and around Hereford will appeal to any enthusiast who has taken a snap, recorded a number or simply caught a train at Hereford.
Reviews
Write Your Own Review
Only registered users can write reviews. Please Sign in or create an account