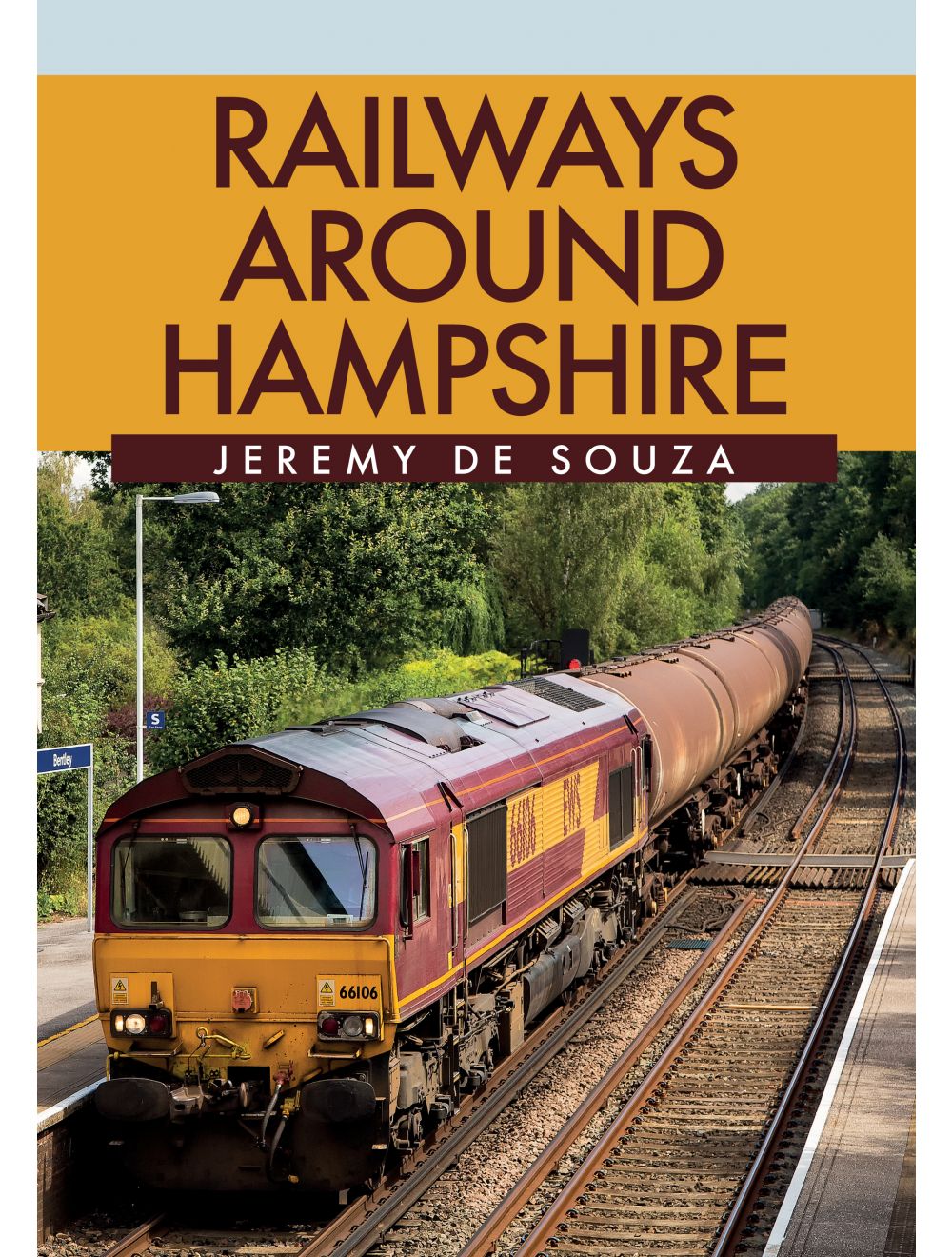 Be the first to review this product
Offers a stunning pictorial guide collection of photographs documenting the traction and traffic of Hampshire.
Regular Price £15.99 Online Price: £14.39
Availability: In stock
ISBN
9781445683102
Add to Wish List
Details
The picturesque county of Hampshire in southern England boasts an astonishing variety of railway lines and attractions to delight the enthusiast.

From one of the world’s oldest operational railways at Hythe, a unique island line, to successful preserved steam railways such as the Isle of Wight, Mid Hants and Swanage railways, as well as the many busy commuter routes to London and bustling freight traffic to and from its Channel ports, Hampshire in the twenty-first century is perhaps unique in the diverse nature of its rail heritage. Just an hour by train from the capital, one could be at the controls of a steam or diesel locomotive, riding on a former London Underground train, or enjoying a sumptuous meal and watching the countryside drift by.

This book will offer anyone interested in trains in the county a pictorial guide to the best that Hampshire has to offer.
Reviews
Write Your Own Review
Only registered users can write reviews. Please Sign in or create an account 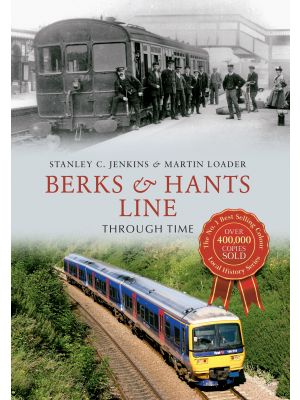