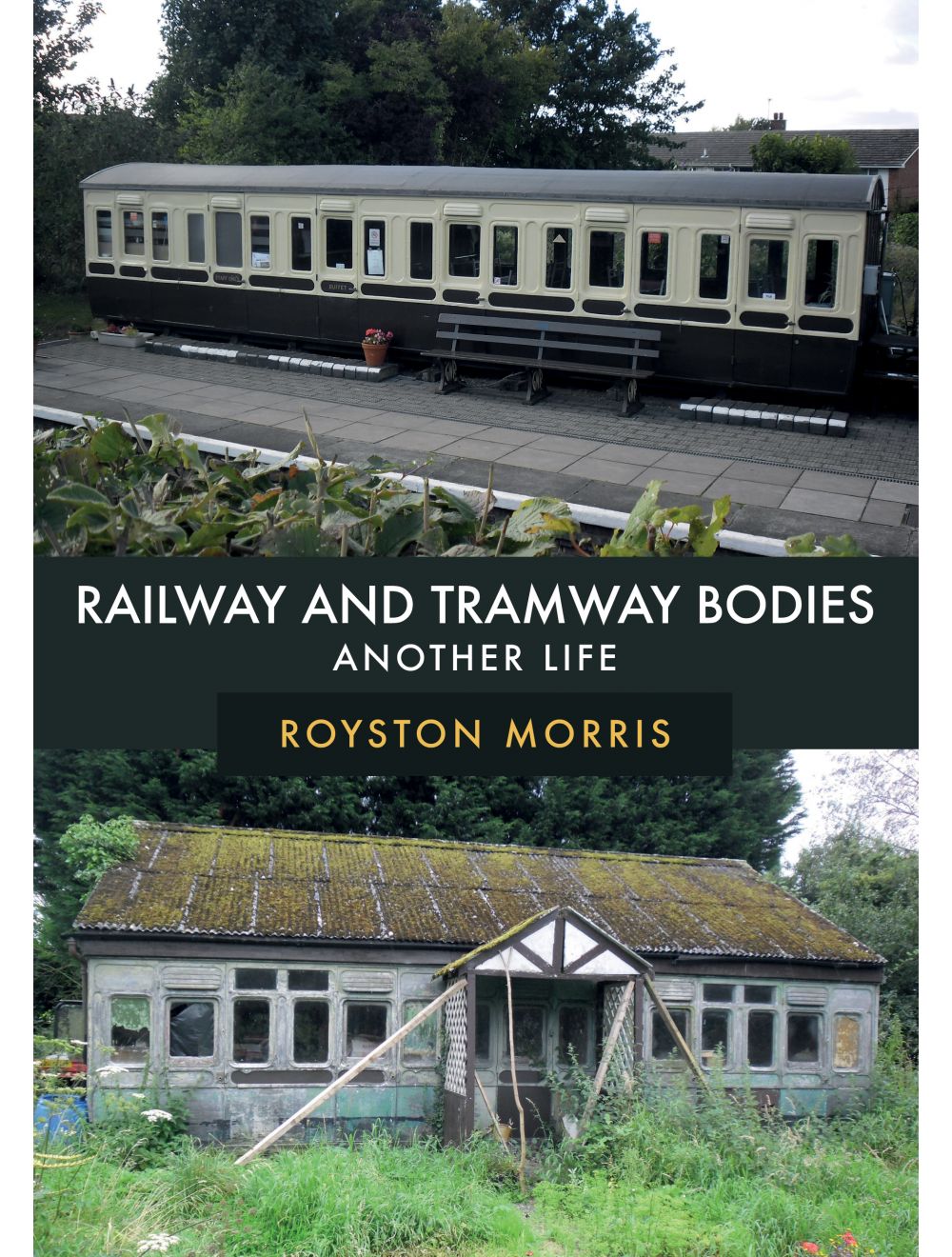 Be the first to review this product
A rare look at some of the interesting and unusual places repurposed railway and tramway carriage bodies have ended up.
Regular Price £14.99 Online Price: £13.49
Availability: In stock
ISBN
9781445684291
Add to Wish List
Details
Following the First World War, some railway and tramway companies began selling the bodies of their railway carriages and tramcars, with many finding new uses as houses or bungalows, workshops, chicken houses, bus shelters or animal shelters.

During the late 1960s, in the wake of the Beeching Report, railway companies once again found themselves with a surplus of stock and began to put bodies up for sale. This continued into the mid-1970s and saw the stock put to a number of new uses all around the UK. Some eventually found their way into preservation and restoration circles.

With a range of fascinating photography, Royston Morris documents the second lives of some of these carriages and tramcars.
Reviews
Write Your Own Review
Only registered users can write reviews. Please Sign in or create an account 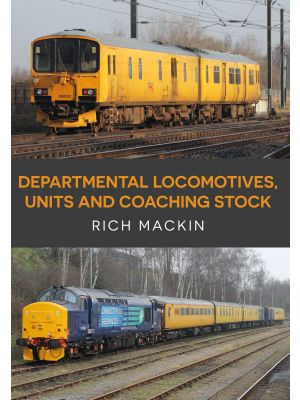 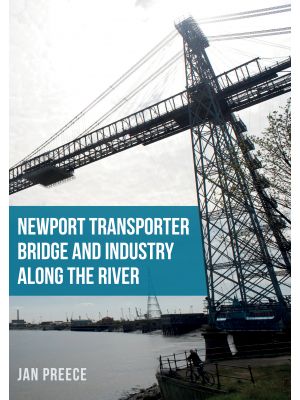 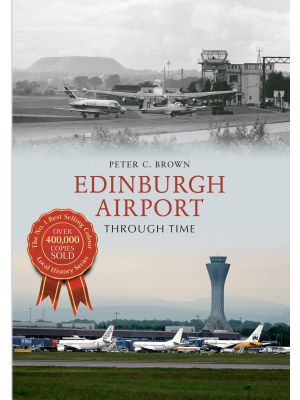