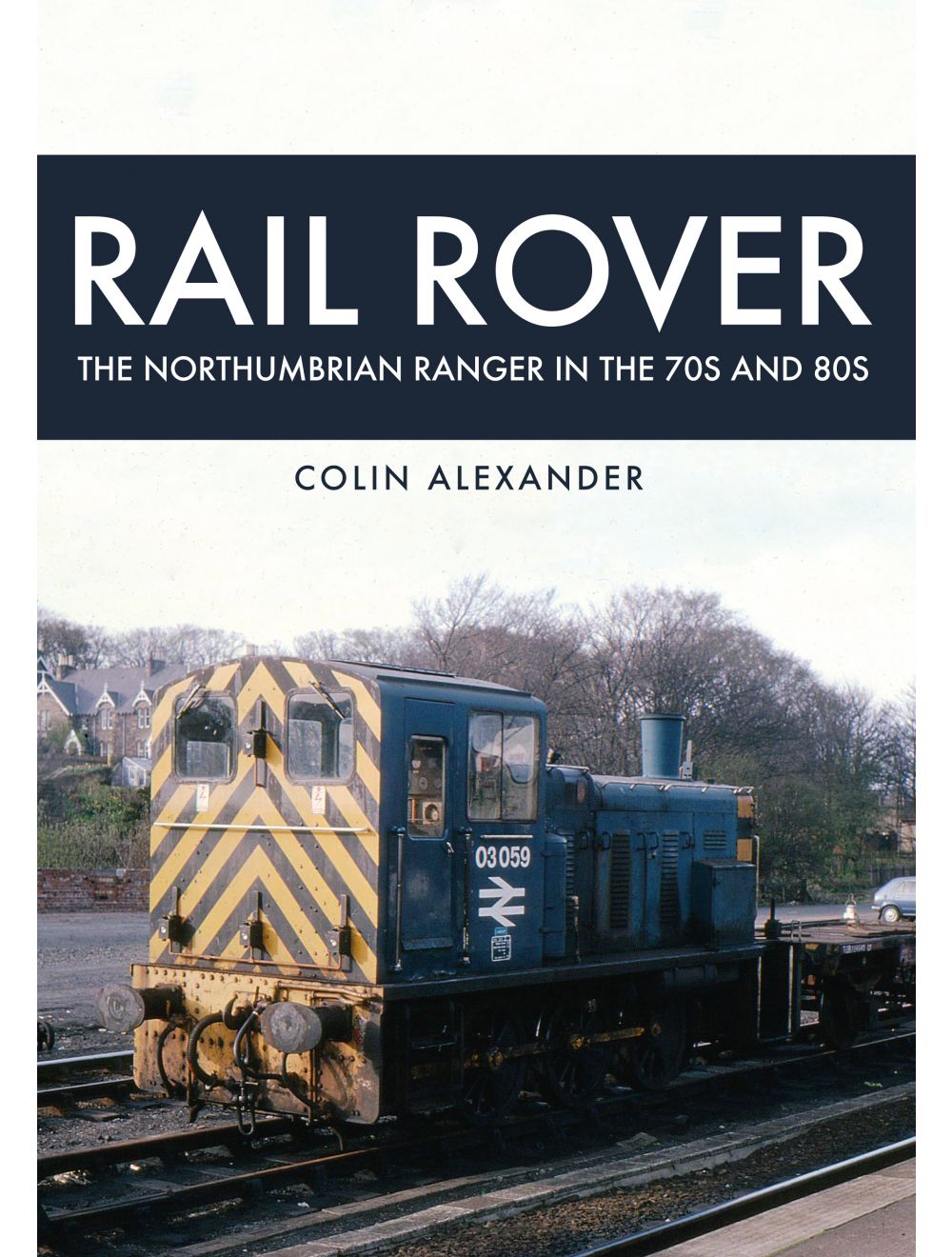 Rail Rover: The Northumbrian Ranger in the 70s & 80s

Be the first to review this product
Colin Alexander takes a nostalgic look back at the days of the Northumbrian Ranger in the 1970s and 1980s.
Regular Price £15.99 Online Price: £14.39
Availability: In stock
ISBN
9781445668444
Add to Wish List
Details
In common with many teenage railway enthusiasts on Tyneside in the late 1970s and early 1980s, Colin Alexander clocked up hundreds of miles per day travelling on a variety of classic diesel trains, especially their beloved Deltics. October half-term week 1979, for example, saw him cover just under 3,000 miles. How did they afford this? The answer is that good old British Rail always had bargains on offer, with the Northumbrian Ranger ticket being the ultimate example.

At that time, the princely sum of £2.60 bought seven days of unlimited travel anywhere on the East Coast Main Line between Berwick and York, as well as the Tyne Valley line to Carlisle with its electric exotica and sundry branches to stations such as Whitby. A box of jam and cheese sandwiches each day, washed down with Maxpax tea from the buffet car at 19p a cup. Simple pleasures indeed, and this book aims to recapture those happy days of discovery and camaraderie.
Reviews
Write Your Own Review
Only registered users can write reviews. Please Sign in or create an account