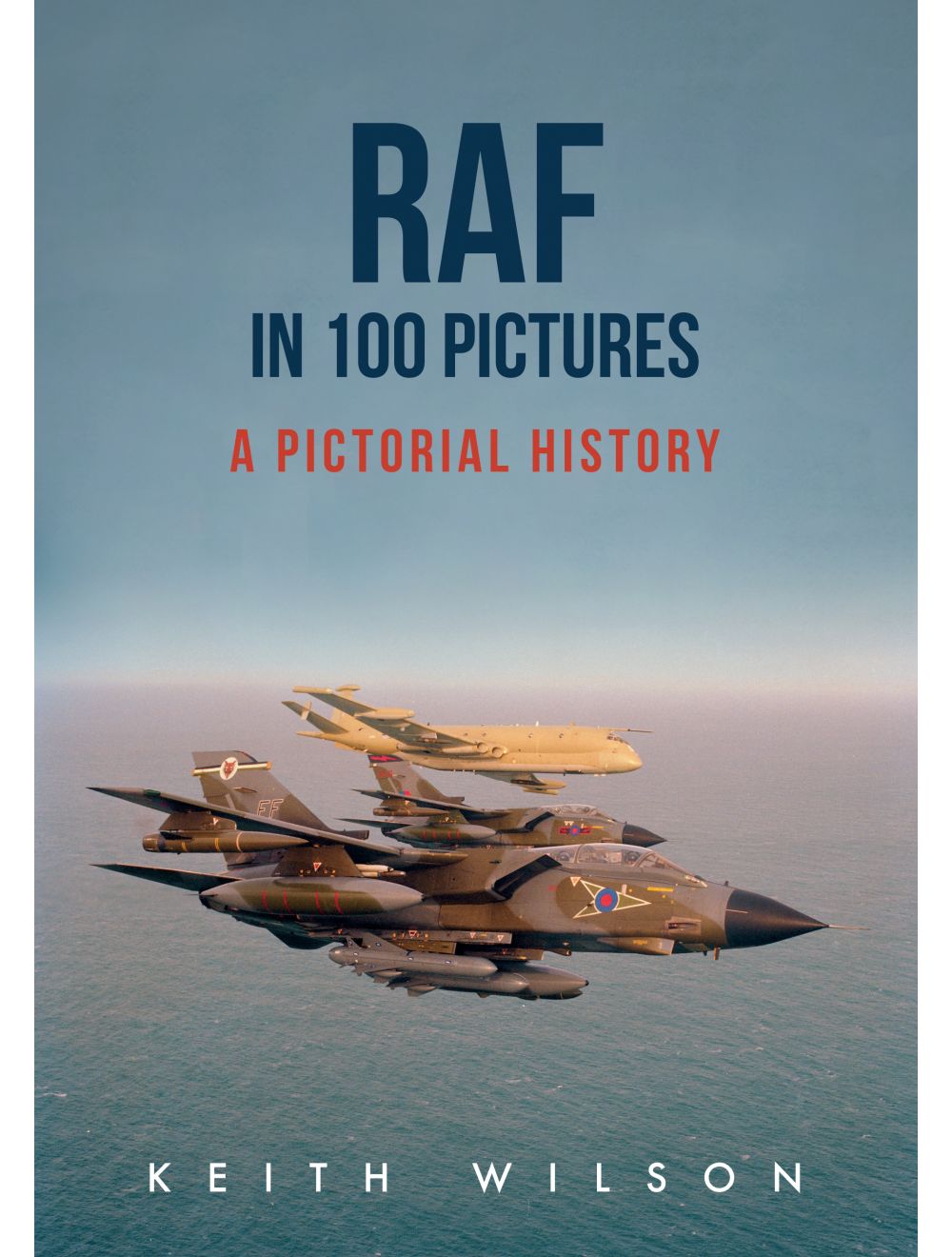 Many people will recall Hurricanes and Spitfires standing firm against the invading Luftwaffe but how many will remember the Chain Home radar system or the key role played by the Fighter Controllers? The parachute and ejector seat saved many lives, permitting pilots to return to the battle. The Lewis Gun had a major part to play in arming numerous RAF aircraft. Then there was the invention of the interrupter mechanism, allowing machine-gun bullets to pass safely through the propeller arc without destroying it. Take a look at the Grand Slam and Upkeep weapons, each designed to solve a particular problem. Consider too the time when some thought that all aircraft would eventually be pilotless, and missiles would replace them.

This book is profusely illustrated with images from the Air Historical Branch – many of which have never previously been published – supported with a concise but thorough text.
Reviews
Write Your Own Review
Only registered users can write reviews. Please Sign in or create an account 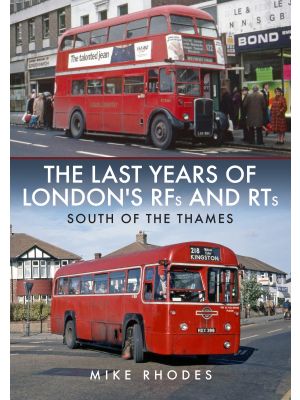