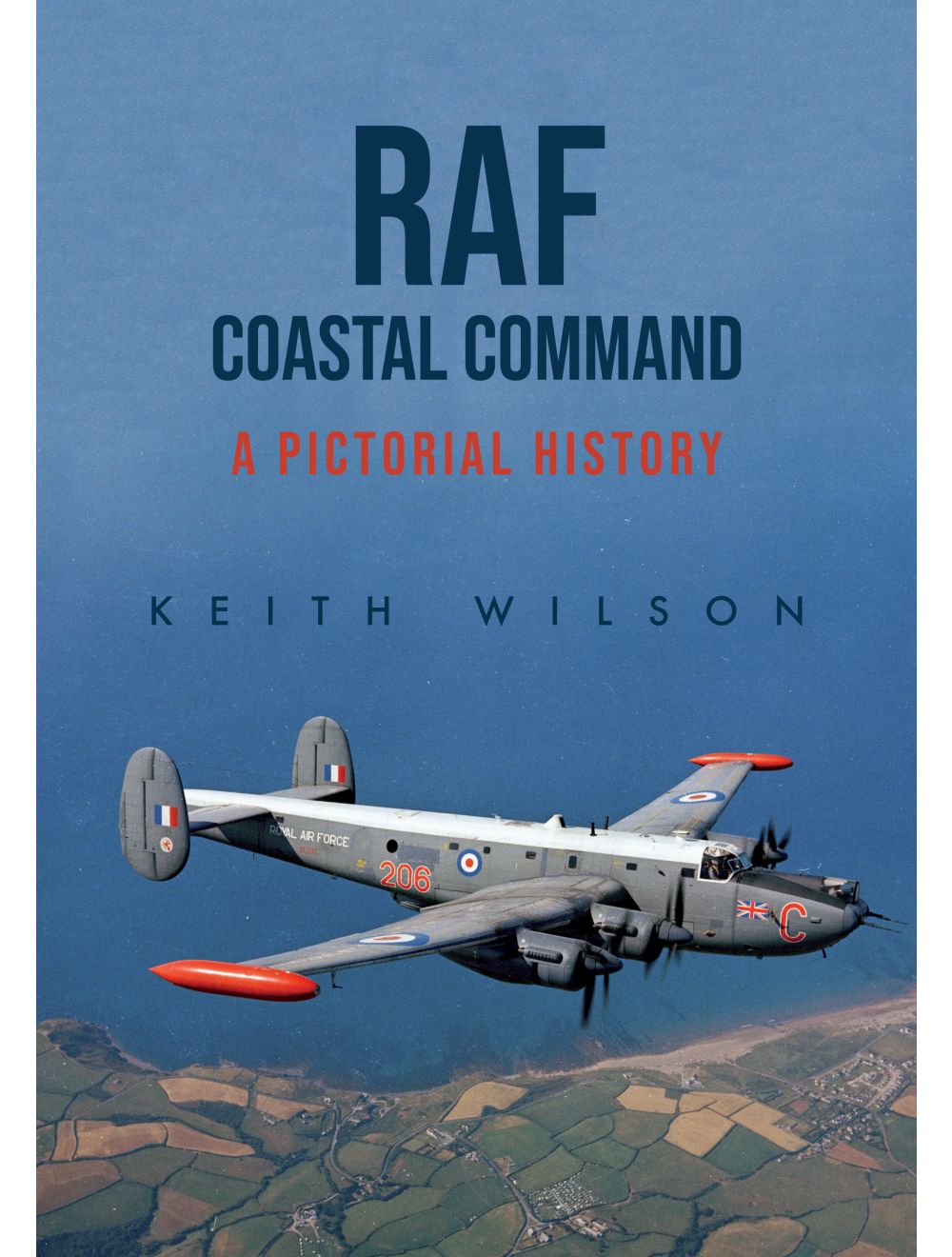 Be the first to review this product
RAF Coastal Command was founded as a formation within the Royal Air Force in 1936, at a time when the RAF was restricted into Fighter, Bomber and Coastal Commands.
Regular Price £16.99 Online Price: £15.29
Availability: In stock
ISBN
9781445697680
Add to Wish List
Details
RAF Coastal Command was founded in 1936 when the Royal Air Force restructured into Fighter, Bomber and Coastal Commands. During the preceding inter-war years, maritime aviation had been seriously neglected due to the disagreements between the Royal Navy and the RAF over the ownership, roles and investment in maritime air power. Consequently, the new Command quickly became known as the ‘Cinderella Service’.

Equipped with legendary aircraft such as the Sunderland, Wellington, Catalina and Liberator, along with advances in radar technology such as the new Mark III ASV (Air-to-surface vessel), it was able to locate, attack and destroy an increasing number of U-boats that had fast become the scourge of the convoys.

By the end of the Second World War, Coastal Command had flown more than a million flying hours, completed 240,000 operations and destroyed 212 U-boats – but suffered an ever higher loss rate than Bomber Command with 2,060 aircraft lost, along with the lives of 5,866 personnel.

Post-war, Coastal Command saw a significant rundown but still made a contribution to the Berlin Airlift. When equipped with the new Shackleton aircraft, their activities shifted to anti-submarine patrols against the Soviet Navy and other fleets of the Warsaw Pact, particularly in the Atlantic.

In 1969, Coastal Command was absorbed into the newly formed Strike Command. 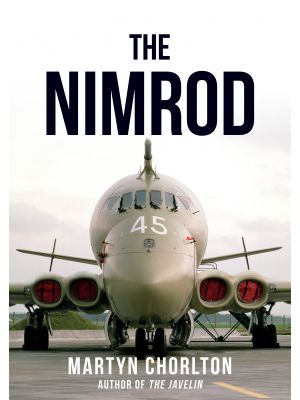 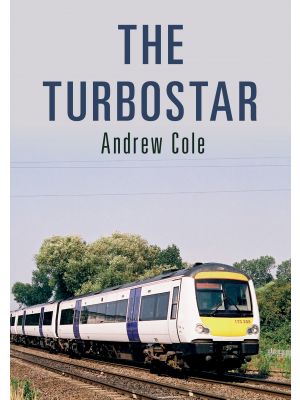