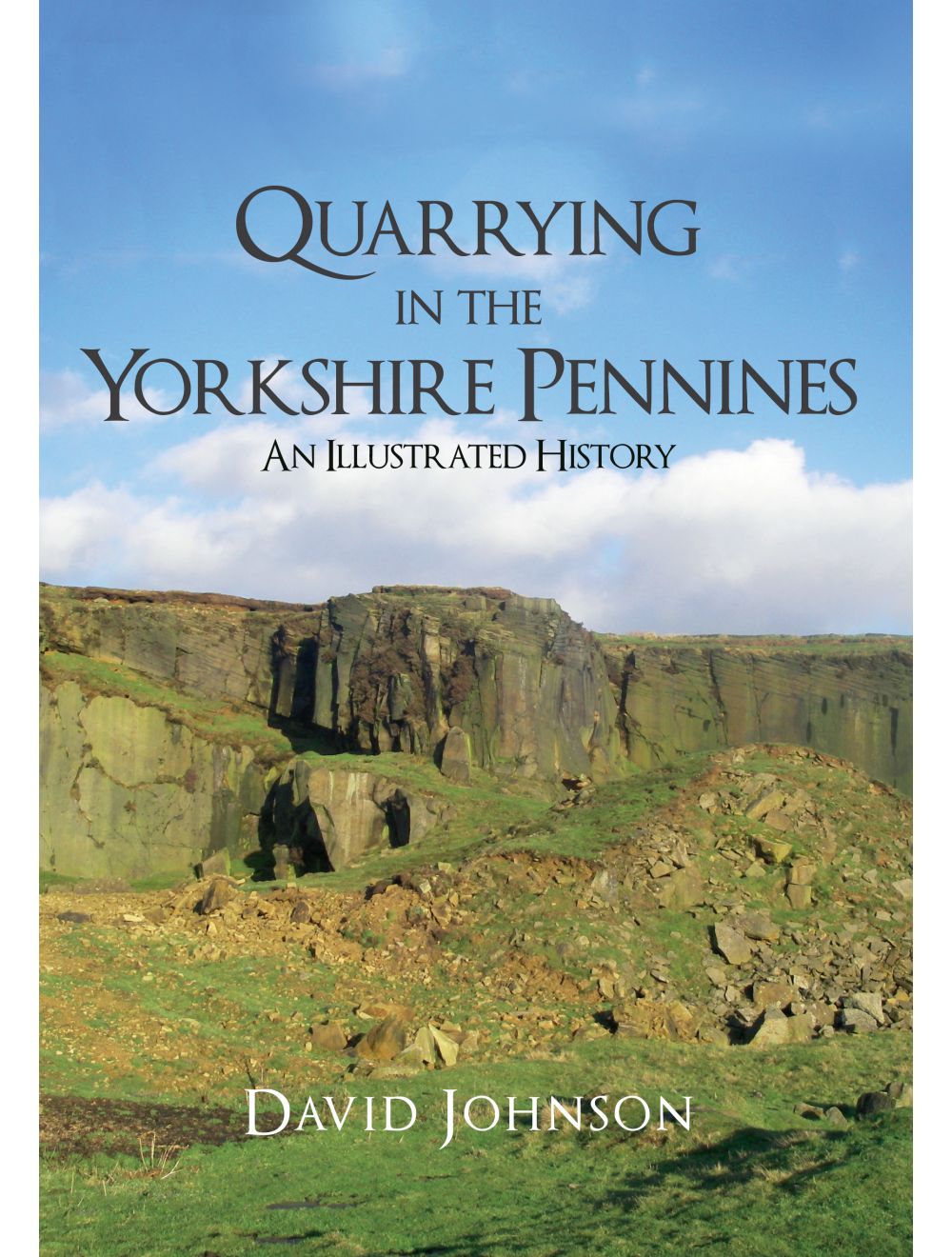 Quarrying in the Yorkshire Pennines

Be the first to review this product
Dr David Johnson explores the fascinating history of quarrying in the Yorkshire Pennines.
Regular Price £15.99 Online Price: £14.39
Availability: In stock
ISBN
9781445653679
Add to Wish List
Details

From Roman times, rocks have been worked for a wide range of purposes, initially as building stone. As time passed, more and more stone was needed for high-status buildings like castles, halls and monasteries, as well as for bridges, dry stone walls and road-building.

The Yorkshire Pennines have a varied geology with many rock types that proved suitable for building and other uses, and the landscape is dotted with old quarry workings, large and small, some of which can be linked to the medieval period. Almost every parish has abandoned quarries that exploited limestone, sandstone, flagstone, millstone grit, chert – or what quarrymen used to call granite and slate. Quarrying was a major local industry across the Pennines but most quarries went out of use long ago as cheaper imported stone or artificial substitutes dominated the market. For centuries, men and boys laboured in often difficult and dangerous conditions, in all weathers and in remote locations, to supply ever-increasing demands for stone products.

Nowadays very few quarries remain in business and the story of how stone was won is an important part of the nation's disappearing heritage. This book explores the legacy of quarrying across the Pennines of North and West Yorkshire. 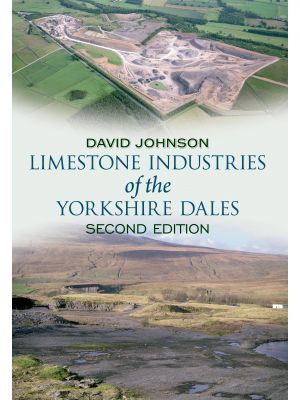 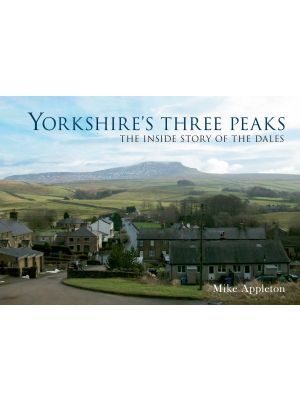