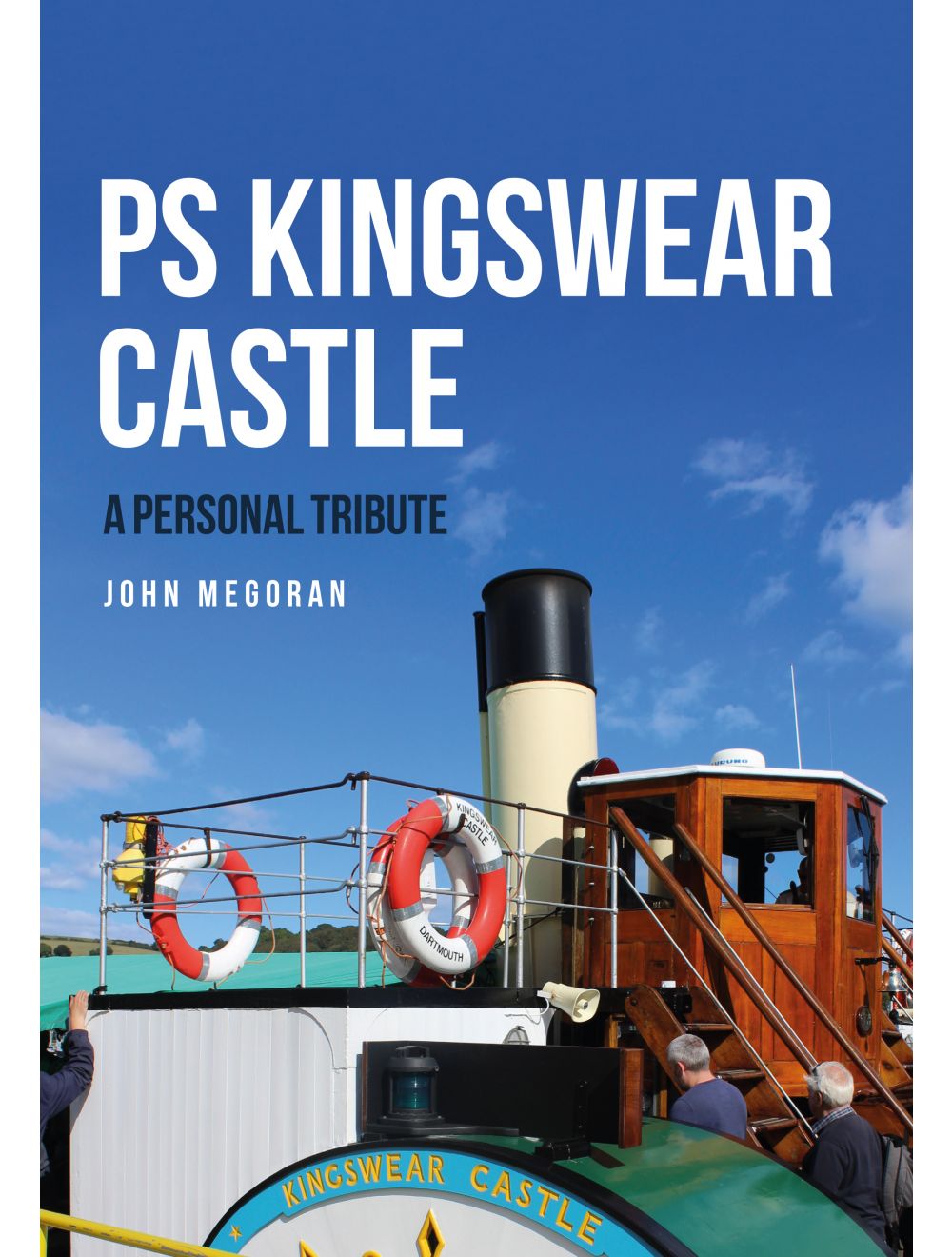 Be the first to review this product
Former skipper John Megoran shares his archive of images of Kingswear Castle
Regular Price £15.99 Online Price: £14.39
Availability: In stock
ISBN
9781445665580
Add to Wish List
Details
Kingswear Castle is one of a number of smaller paddle steamers built in the nineteenth and early twentieth centuries to provide transport and excursions along some of Britain’s most beautiful rivers. One of three identical sisters, she was the last to be built for service on the River Dart and also the last to be withdrawn, ending her first career in September 1965.

Fortunately, she did not follow other paddle steamers into the scrapyard but lingered on, first on the Isle of Wight and then on the Medway, where a sort of restoration began, which culminated in her return to full passenger service in 1985.

Written by John Megoran, her manager and captain during the Medway and Thames years, this book chronicles Kingswear Castle’s story – including how revenue from her new operational life sailing in an area bounded by Putney, London, Southend, Whitstable, Herne Bay, Chatham and Aylesford, plus grants and donations, financed further major restoration, including the provision of a new coal-fired boiler, sponsons, paddle boxes, fiddley, decks, hull re-plating and much more.

Returned to her old home waters in 2013, Kingswear Castle now offers a new generation the joys and delights of sailing on the River Dart aboard a traditional steamship.
Reviews
Write Your Own Review
Only registered users can write reviews. Please Sign in or create an account 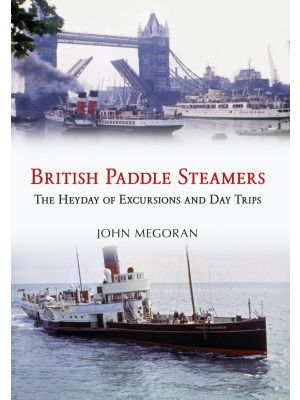 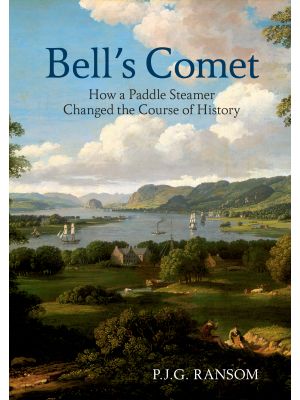