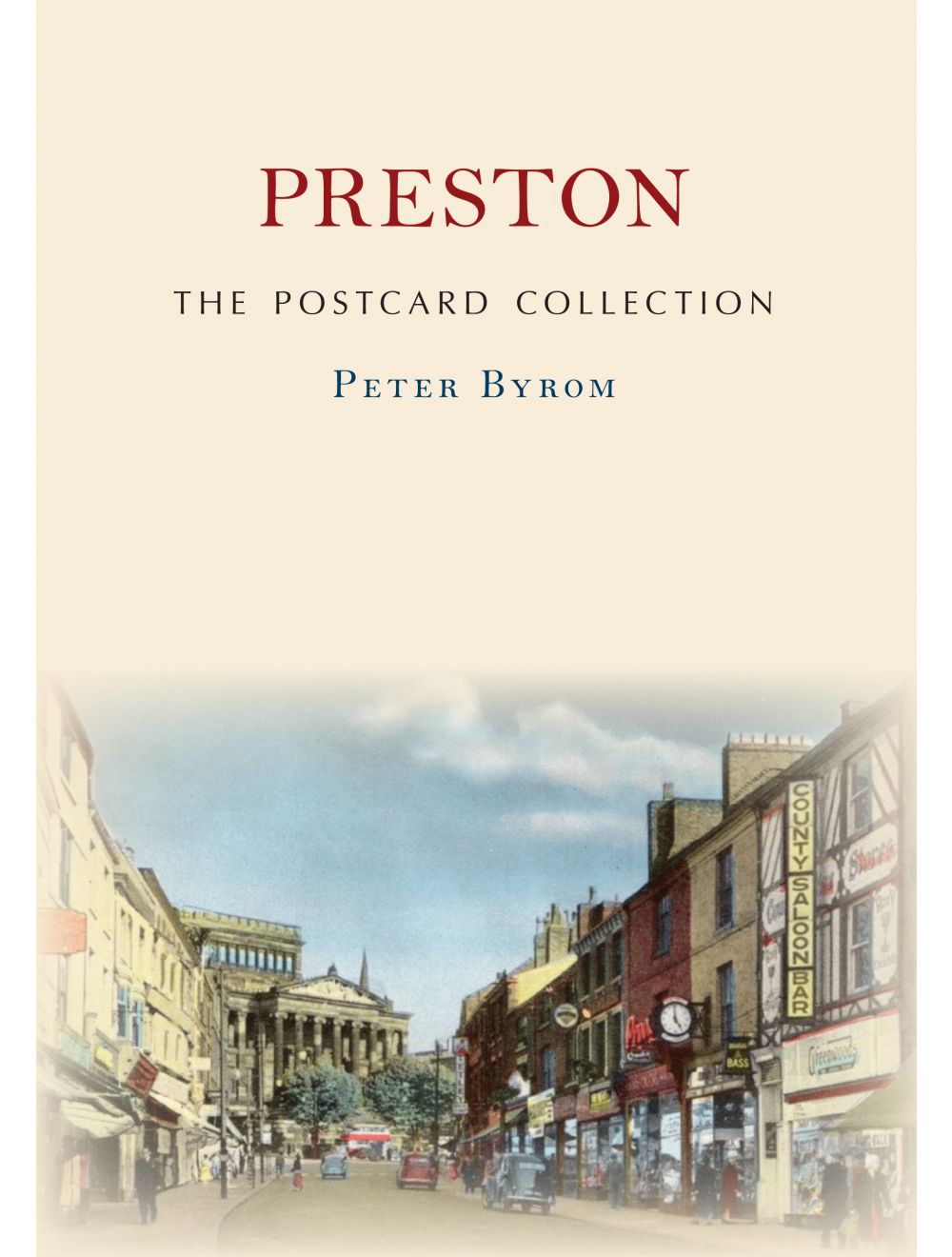 Be the first to review this product
A fascinating portrait of Preston presented through a remarkable collection of historical postcards.
Regular Price £14.99 Online Price: £13.49
Availability: In stock
ISBN
9781445697802
Add to Wish List
Details
The Lancashire market town of Preston boomed during the Industrial Revolution to become a major textile manufacturing centre. The population soared as families came to work in the cotton mills and the town spread rapidly. New housing, churches and civic buildings were constructed, and industries such as engineering clustered in the town. The downturn in textile manufacturing in the twentieth century hit Preston hard and, in common with many towns and cities during the country’s regeneration in the post-war decades, led to the loss of a significant part of the old and familiar fabric of the town, or its redevelopment into different uses.

In Preston: The Postcard Collection the author has drawn on a remarkable selection of old postcards to give a pictorial record of life in the town in the past. Although much of historical Preston has changed, many landmarks have remained and will be familiar today. The postcards show the changes to Preston’s fabric and its community adapting and changing over the years. This fascinating collection of images will be of interest to those who have lived in the town or know it well.
Reviews
Write Your Own Review
Only registered users can write reviews. Please Sign in or create an account 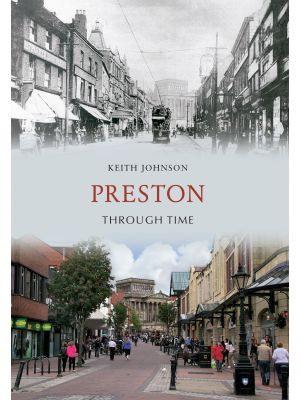 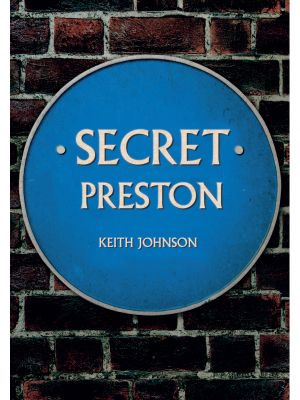