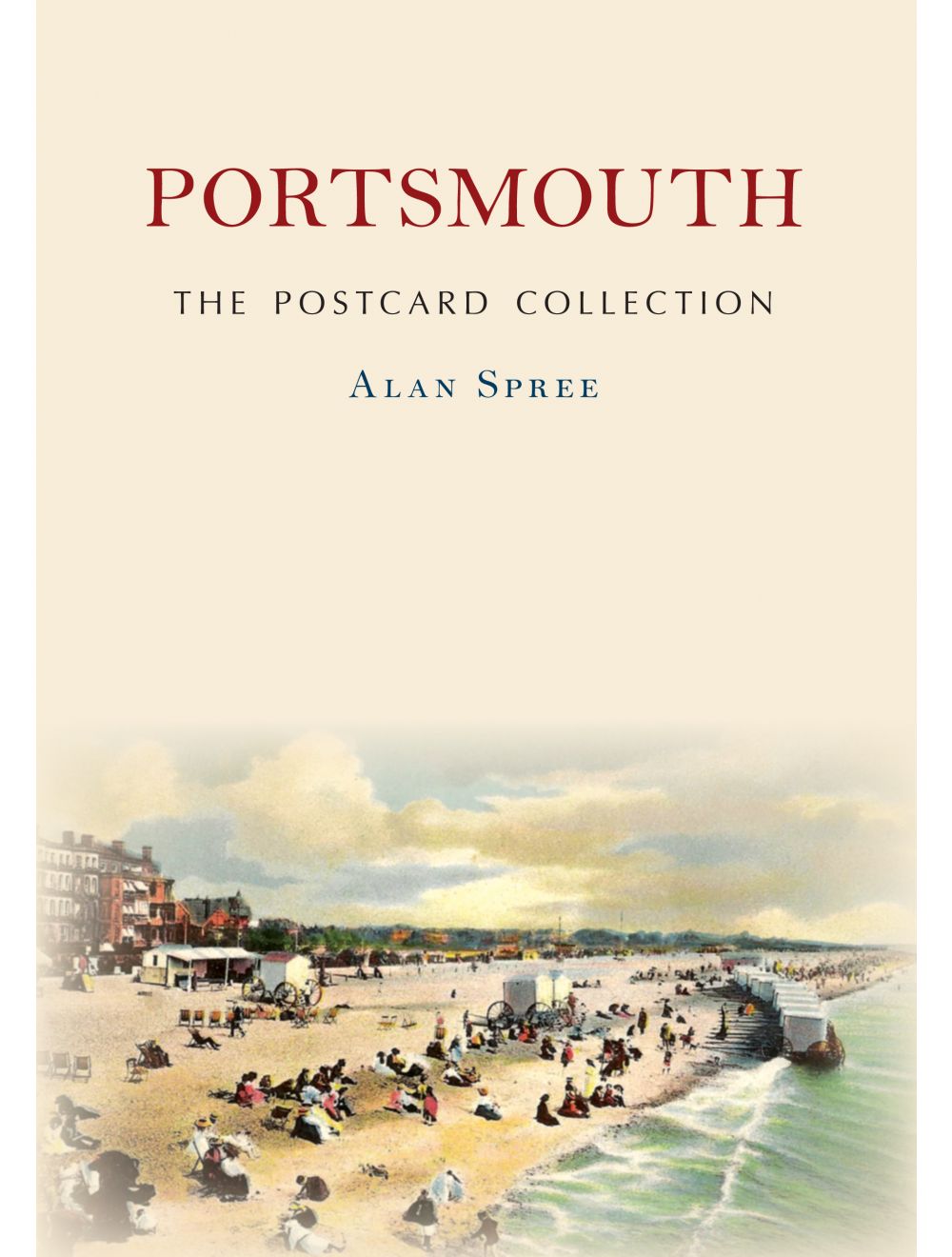 Be the first to review this product
A fascinating portrait of Portsmouth and Southsea presented through a remarkable collection of historical postcards.
Regular Price £14.99 Online Price: £13.49
Availability: In stock
ISBN
9781445696904
Add to Wish List
Details
The city of Portsmouth, on the Hampshire coast, has been an important naval base for centuries and is still home to much of the Royal Navy’s fleet today. The town has grown around its dockyards, spreading down to include the resort of Southsea on the southern point of Portsea Island in the nineteenth century. At the turn of the twentieth century Portsmouth was regarded as the world’s greatest port, with a large proportion of the town working in the dockyards, particularly refitting ships during the First World War. Portsmouth became a city in 1926 and, as a major naval base and embarkation centre for the troops for D-Day, it was a target for heavy aerial bombardment during the Blitz, which left much of the old city and the surrounding areas destroyed.

In Portsmouth The Postcard Collection the author has drawn on a remarkable selection of old postcards to give a pictorial record of life in Portsmouth in the past, from c. 1900 to the end of the Second World War. Although much of historical Portsmouth was lost during the Second World War, some landmarks have remained and will be familiar today. The postcards show the changes to Portsmouth’s fabric and its community adapting and changing over the course of this period, and will be of interest to those who have lived in Portsmouth or know it well.
Reviews
Write Your Own Review
Only registered users can write reviews. Please Sign in or create an account 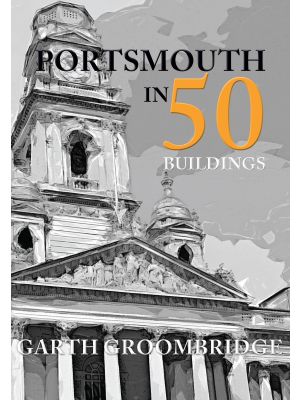 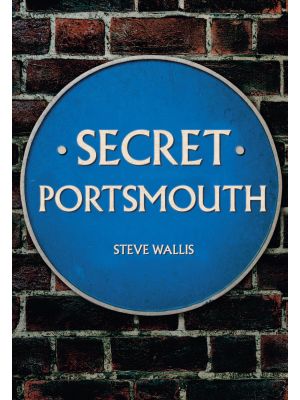