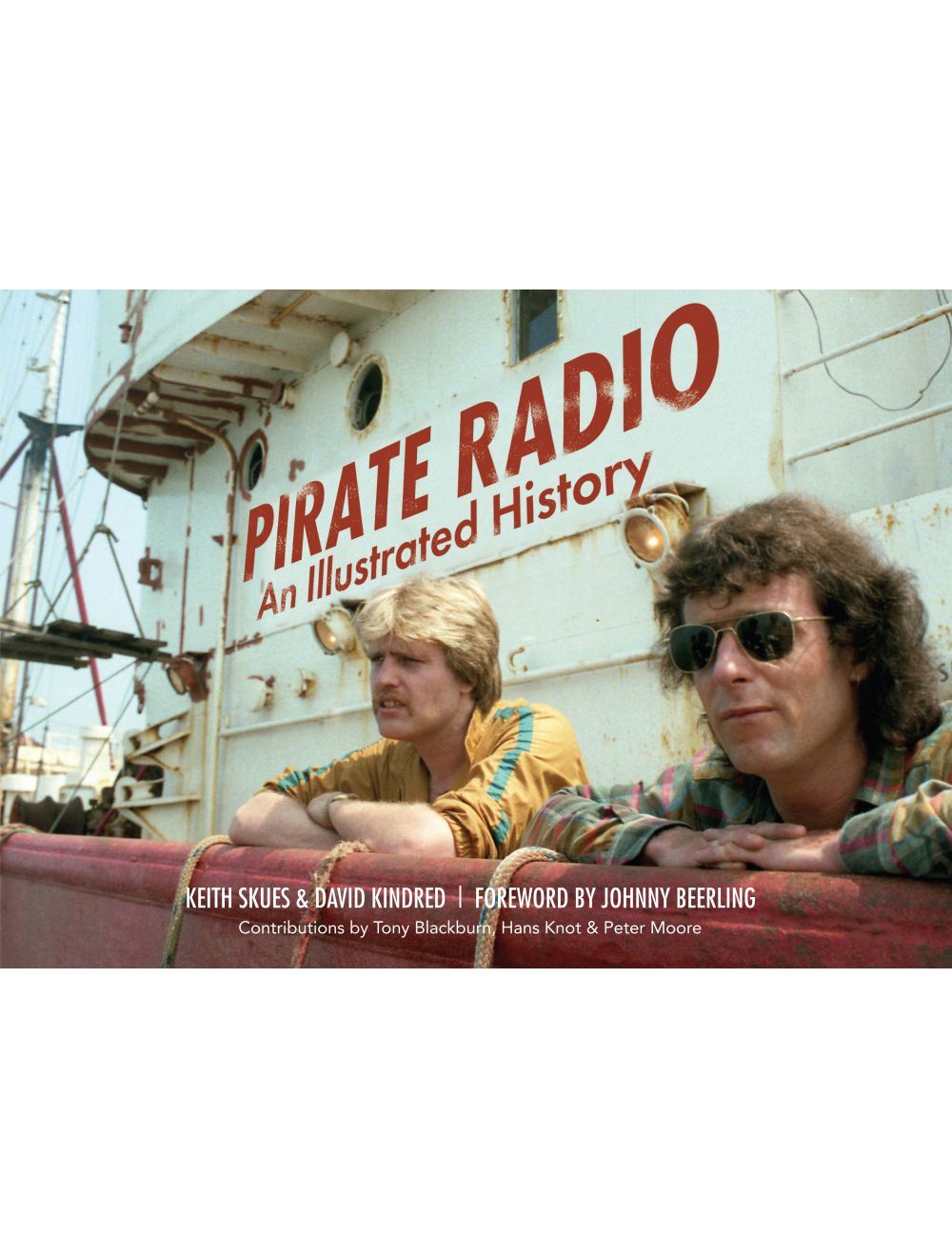 Pleasures and Pastimes in Victorian Britain

Be the first to review this product
This fascinating selection of photographs illustrates the ‘golden years’ of radio when pirates ruled the airwaves
Regular Price £20.00 Online Price: £10.00
Availability: In stock
ISBN
9781445637631
Add to Wish List
Details
In an age when the airwaves were tightly controlled by the authorities, pirate radio was the illicit and illustrious haven for music lovers across the nation. From the first broadcast in 1964, the cowboys of the radio world fed their listeners’ desire for pop and rock music and, by doing so, changed British radio forever.

Through more than 100 crisp, black-and-white photographs, Pirate Radio: An Illustrated History brings to life the ‘golden years’ of pirate radio. Featuring pictures of the crew, the boats and the fans, this book takes the reader on a journey from the formative years of pirate radio, through its political persecution and beyond.