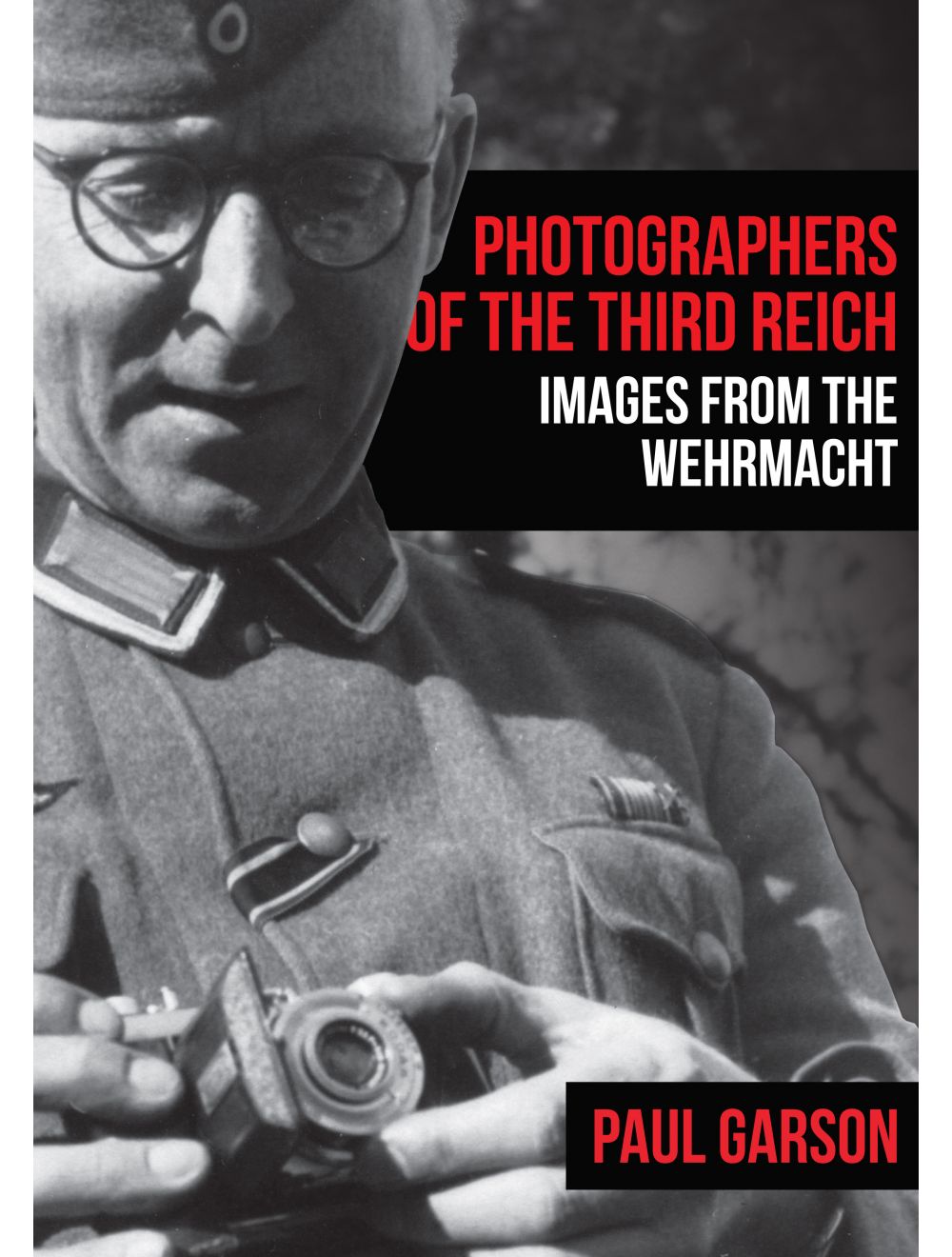 Photographers of the Third Reich

Images from the Wehrmacht

Be the first to review this product
With a wealth of rare and previously unseen images, Paul Garson showcases a fascinating collection of photographs captured by Nazi soldiers.
Regular Price £14.99 Online Price: £13.49
Availability: In stock
ISBN
9781445687186
Add to Wish List
Details
Of the millions of German soldiers who went to war, many were armed with their personal cameras and intent on photographically chronicling their Dienstzeit, or military service, via meticulously prepared albums or by turning their photos into postcards sent to family and friends or as a single photo to carry into battle. Others were professional photographers and film makers recruited by the military and the Nazi State propaganda ministry to produce images for their agendas.

In the era before television, the video camera and satellite link-ups, no other group of combatants had documented a war with such a volume of images. The cameras included older 127 and 120 film formats as well as the new 35 mm still cameras and even 8- and 16-mm movie cameras, which at times the soldaten aimed with the same accuracy as their Mauser rifles and Krupp cannon. In turn the images reflect upon the photographers, a mirrored view of a mind-set clouded by a fatal arrogance, the eye of the beholder blinded by a cruel and rapacious ideology as yet unaware that such images would serve to document those darkest of times.
Reviews
Write Your Own Review
Only registered users can write reviews. Please Sign in or create an account 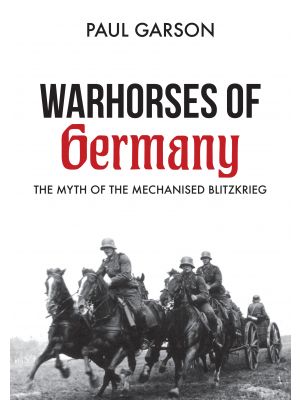 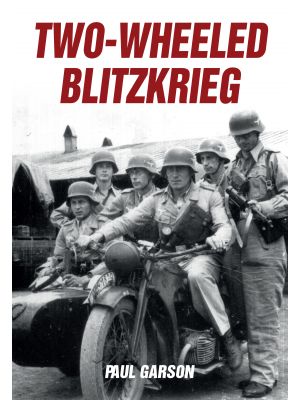