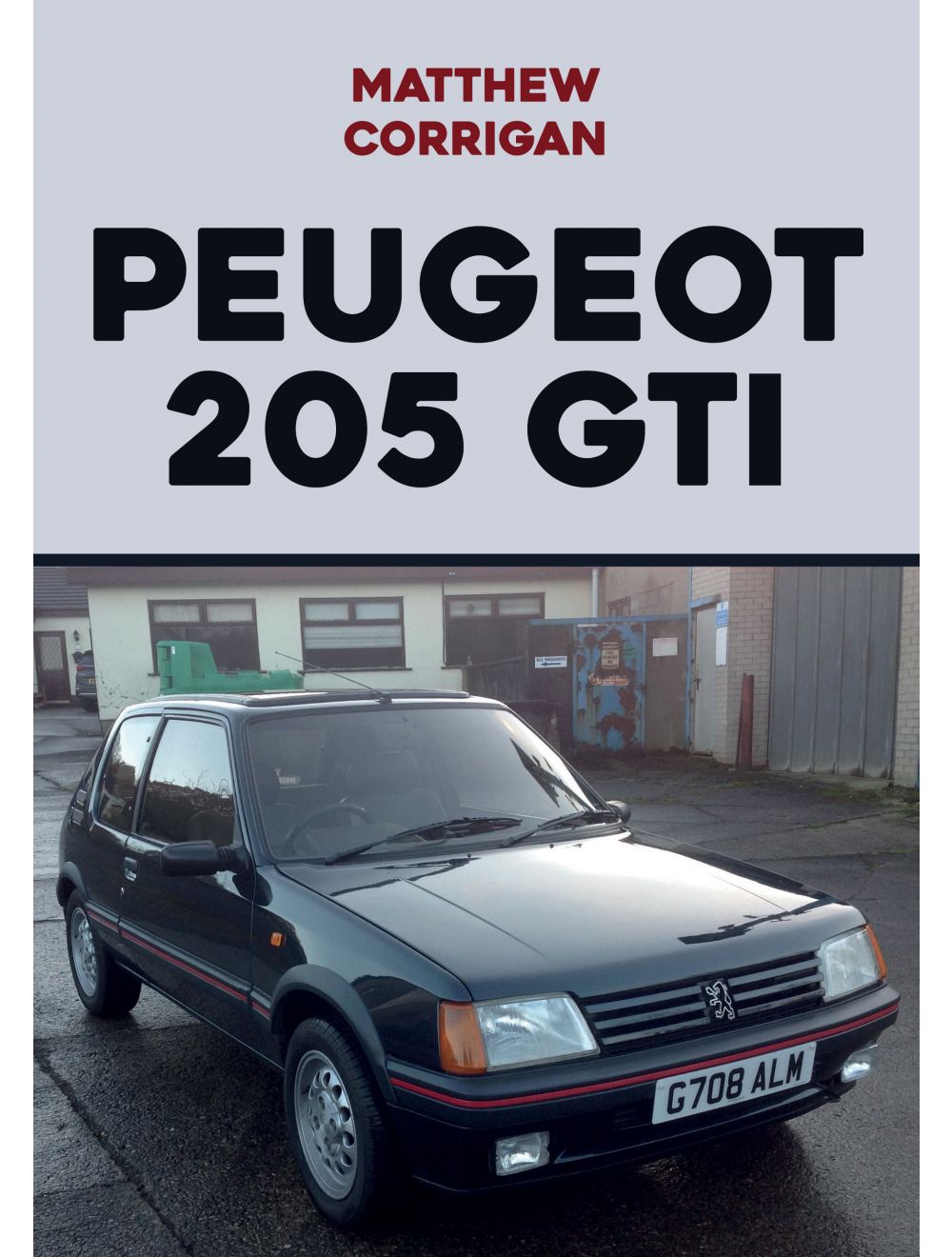 Be the first to review this product
The 1980s hot hatch that new standards in performance and handling. Drawing on his personal experience of driving a renovated Peugeot 205 GTI, Matthew Corrigan also provides advice on restoration, parts, used-car values and other ownership tips.
Regular Price £15.99 Online Price: £14.39
Availability: In stock
ISBN
9781445665283
Add to Wish List
Details
In this readable and engaging book, Peugeot 205 GTI enthusiast and author Matthew Corrigan tells the inside story of one of the most successful cars of the 1980s and 1990s, the Peugeot 205, focusing particularly on the GTI ‘hot hatch’ versions.

Launched in 1983, the Peugeot 205 entered a highly competitive market, with cars such as the Renault 5, VW Polo, Ford Fiesta, Opel Corsa, Austin Metro and Fiat Uno setting high standards. The Peugeot 205 pushed quickly to the front of the pack. Despite being pipped to the post for European Car of the Year by the Fiat Uno, it proved in the longer term to be a better car. This was recognised by What Car? magazine, who made it their car of the year. Later, Carmagazine would award it Car of the Decade.

This book covers the engineering and design features that made the 205 so special. Within a stylish design, it offered a variety of lively petrol and diesel engines while the suspension, with MacPherson struts at the front and torsion arms with trailing arms at the back, offered excellent ride and handling. Soon the first GTI version was produced with an eager free-revving 1600 engine. In 1986 a 1900 version was introduced. The book also covers the rally versions of the car for Peugeot Talbot Sport and its continuing success in amateur motorsport today as well as the CTI Cabriolet and special editions.

Drawing on his personal experience of driving a renovated Peugeot 205 GTI, Matthew Corrigan also provides advice on restoration, parts, used-car values and other ownership tips.
Reviews
Write Your Own Review
Only registered users can write reviews. Please Sign in or create an account 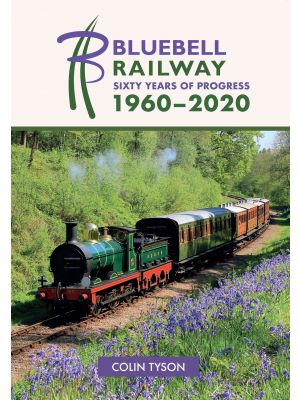 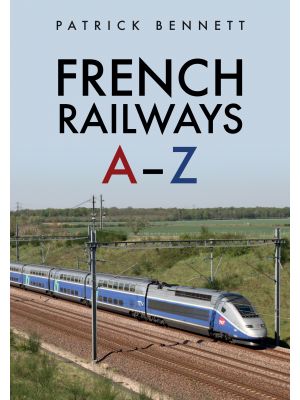 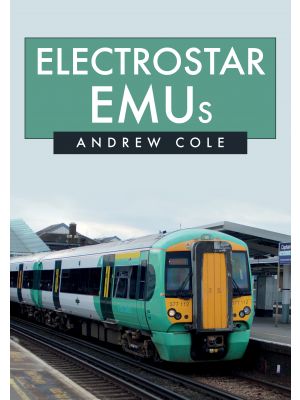